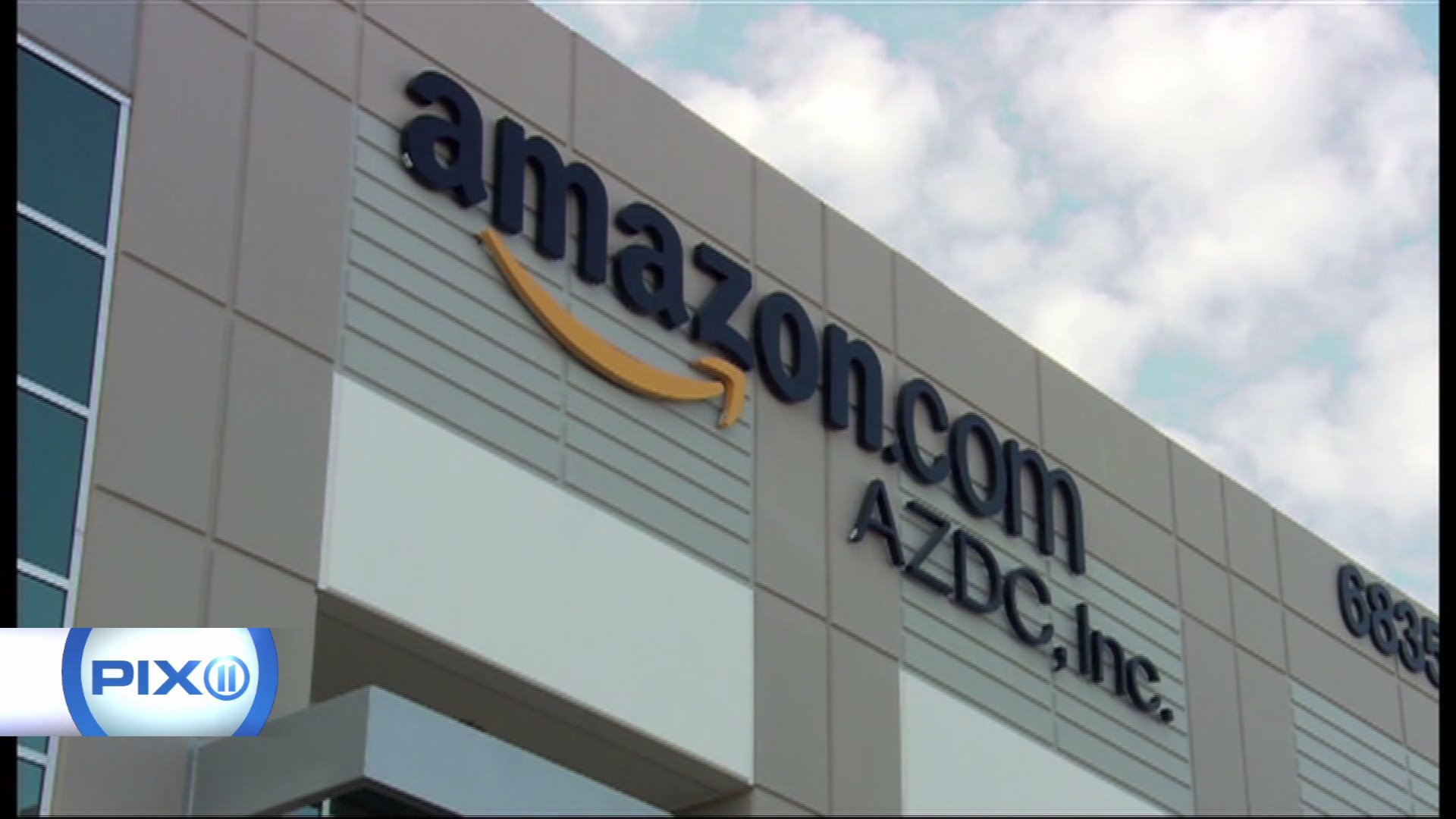 Websites that have been impacted include Business Insider, The Associated Press, Share Rocket and Slack.

NEW YORK — Can't load websites or apps? It's not just you.

Amazon Web Services, one of the biggest cloud computing company, experienced issues Tuesday that are taking down some websites and apps.

The outage began just before 1 p.m. and is impacting people in the East Coast.

AWS acknowledged the issue on Twitter, saying they were "working hard on recovering." At 3 p.m., the company said it has "understood root cause" will be repairing.

S3 is experiencing high error rates. We are working hard on recovering.

Websites that have been impacted include Business Insider, The Associated Press, Share Rocket and Slack. Users have been getting an "error" message or pages have not been loading for the most part.

Share Rocket sent an email to its users saying, "We have not been told what exactly the problem is or when it may be solved, but we'll update you once we learn more."

AWS said it will be updating users as soon as the issue is fixed. For the latest, click here.