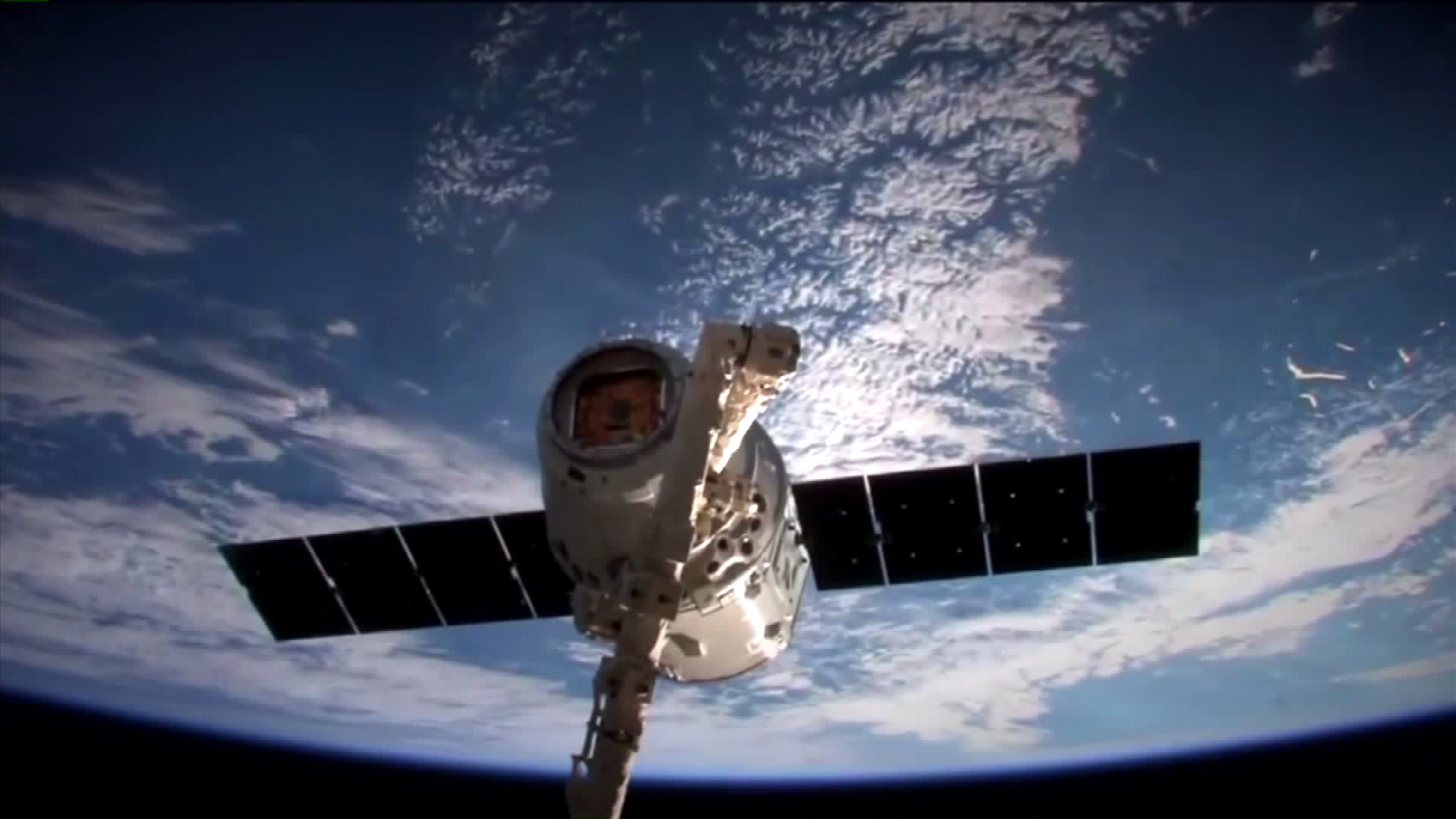 Two thrill-seeking tourists will take a trip to the moon.

NEW YORK — SpaceX, the revolutionary company founded by Elon Musk, is literally “shooting for the moon.”

The company announced Monday that they’ll fly two thrill-seeking tourists to space, to go around the moon and back.

The ambitious mission, which is set to happen in 2018, will last about a week and will go beyond the moon, eventually looping back around to Earth.

The travelers, who were not identified, are said to have already dropped a sizable and undisclosed deposit.

Massimino would know a thing or two; he’s a former astronaut and current Senior Advisor for space programs at the Intrepid Sea Air and Space Museum.

According to Massimino, it’s all about moving forward.

“We’re dreaming about going to Mars and all these other places but we have not sent a human being out of lower Earth orbit since 1972,” he said. “This is what we should be trying to do - it’s our next step forward to leaving the planet in exploration.”

One of the main reasons why humans haven’t set their sights on the moon in over 40 years is funding, it costs billions.

SpaceX on the other hand, is privately-funded which gives them more room, or in this case space, to flex.

Despite the mission being very ambitious, many in the space community are welcoming the idea saying it could very well happen. As far as the timeline goes however, that’s another story.

Critics say that such an aggressive timeline for a manned mission should take at least a few years of planning, especially for a mission that will rely on a rocket and spacecraft that have not flown yet.

Regardless of that, Massimino insists Elon Musk is the real deal.

“There are a lot of people out there with out credibility, people who don’t know what they’re talking about who say they’re gonna be doing all kinds of things and they don’t make any sense,” he said. “But [Musk] is an incredible person and has been able to accomplish a lot.”

The space tourists for next year’s mission will soon undergo fitness tests and training.

So what kind of advice does a former astronaut have to serve up?

“I think what they need is a lot of money to pay for it because it’s a very expensive thing,” Massimino said. “They should try to learn as much as they can.”