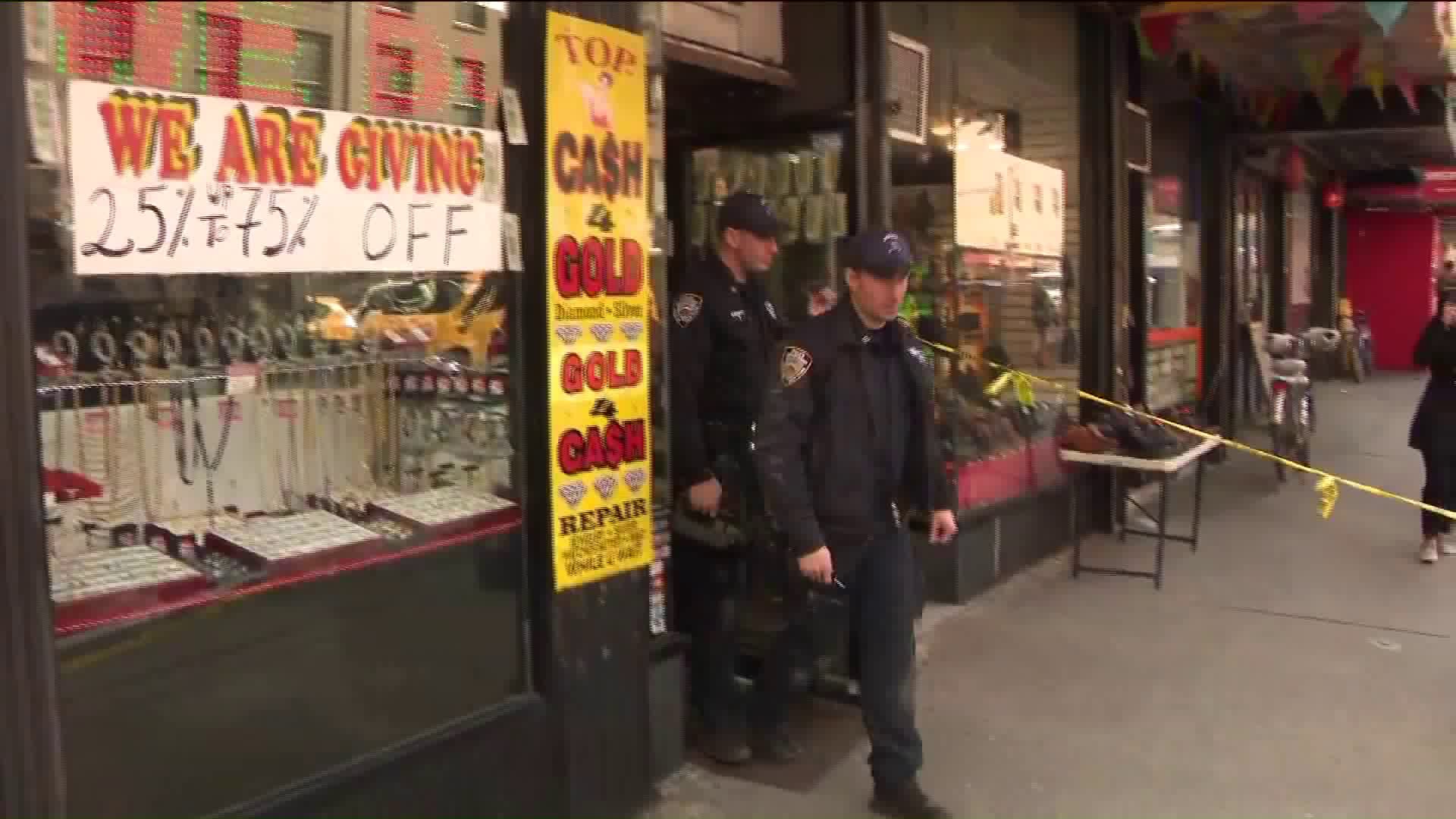 Omid Gholian, 43, emigrated from Iran to the United States looking for a better life for his family. He became a neighborhood staple, running his shop for more than 10 years.

NEW YORK — The death of a beloved jewlery store owner whose body was found in the bathroom of his TriBeCa shop has been ruled a homicide, the city's medical examiner said Tuesday.

Omid Gholian, 43, of Brooklyn, died from compression of the neck, the medical examiner determined.

Gholian was found with zip ties around his neck neck and lying in a pool of blood the evening of Feb. 15, when his brother led police to World of Gold N Diamond after reporting Gholian missing earlier in the week.

Emergency crews responded to the store at Church and Duane streets and declared Gholian dead at the scene.

Neighboring store owners and customers knew something wasn't quite right when they noticed the store was closed on Valentine's Day, the day before Gholian's body was found.

Sources told PIX11 News there was no sign of a forced entry at the store, which required visitors to be buzzed in by someone inside the shop.

Shortly after his death , Gholian's customers remembered him as "a good man."

"The nicest guy," Israel Irkowitz said of the deceased. "I am shocked, shocked this could happen on a street like this."

No arrests have been made in the case.