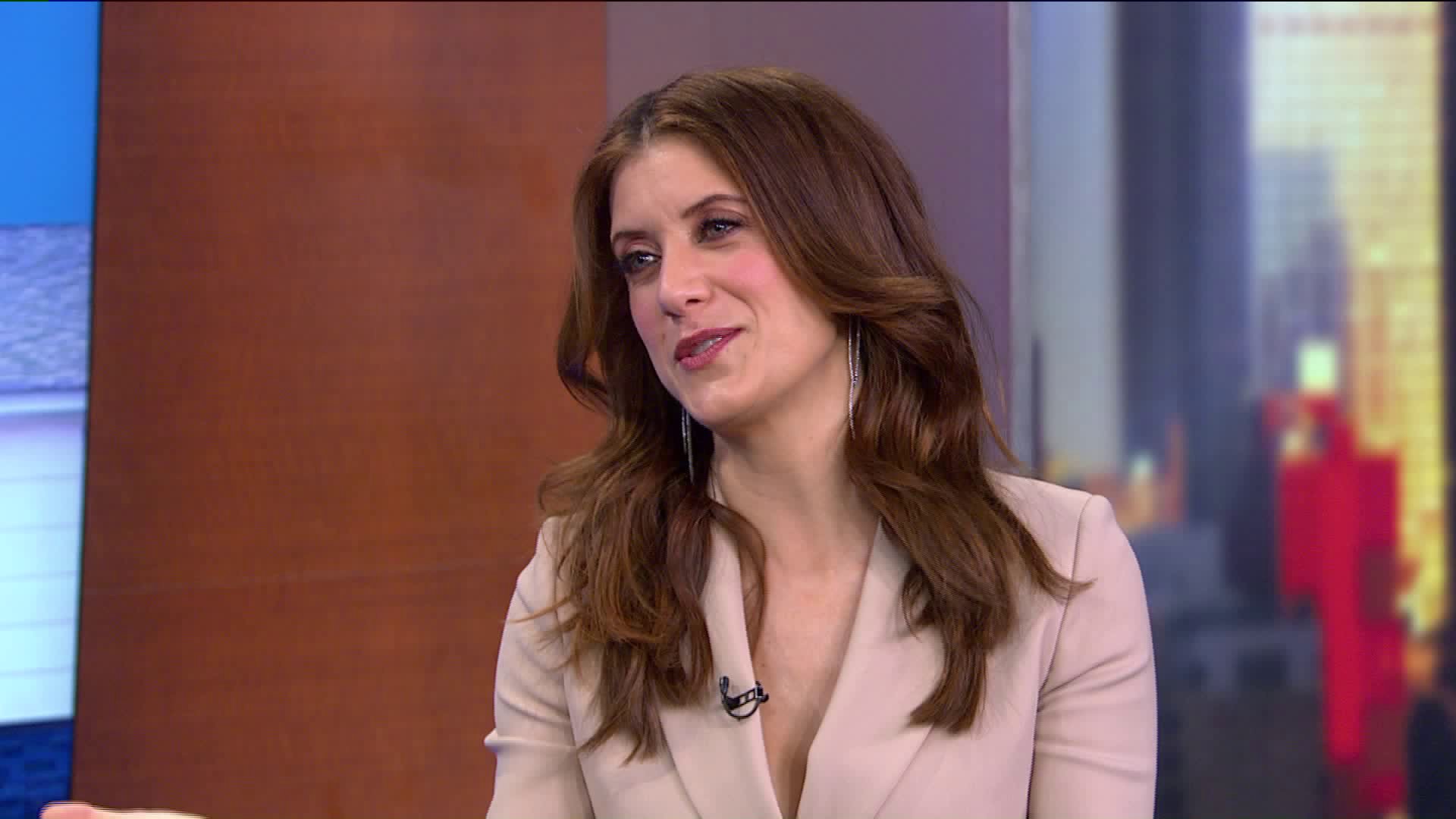 Kate Walsh, perhaps best known for her role as Dr. Addison Montgomery in "Grey`s Anatomy" and "Private Practice," stopped by PIX11 Morning News to discuss her role in the new drama "If I Forget."

Seven years after making her New York Stage debut,  Kate Walsh is returning to the Big Apple in the new off-Broadway drama “If I Forget.”

The play, written by “Dear Evan Hansen” writer Steven Levenson, is a kitchen-sink drama that centers on three adult children who are reunited in their family home to celebrate their father’s 75th birthday.  The drama, which takes place in the summer of 200,  also explores the lasting impact of the holocaust at the start of the 21st century.

Walsh, perhaps best known for her role as Dr. Addison Montgomery in “Grey’s Anatomy” and “Private Practice,” stopped by PIX11 Morning News to discuss her role in the play.

“If I Forget” is scheduled to play through April 30 at The Roundabout Theatre Company.