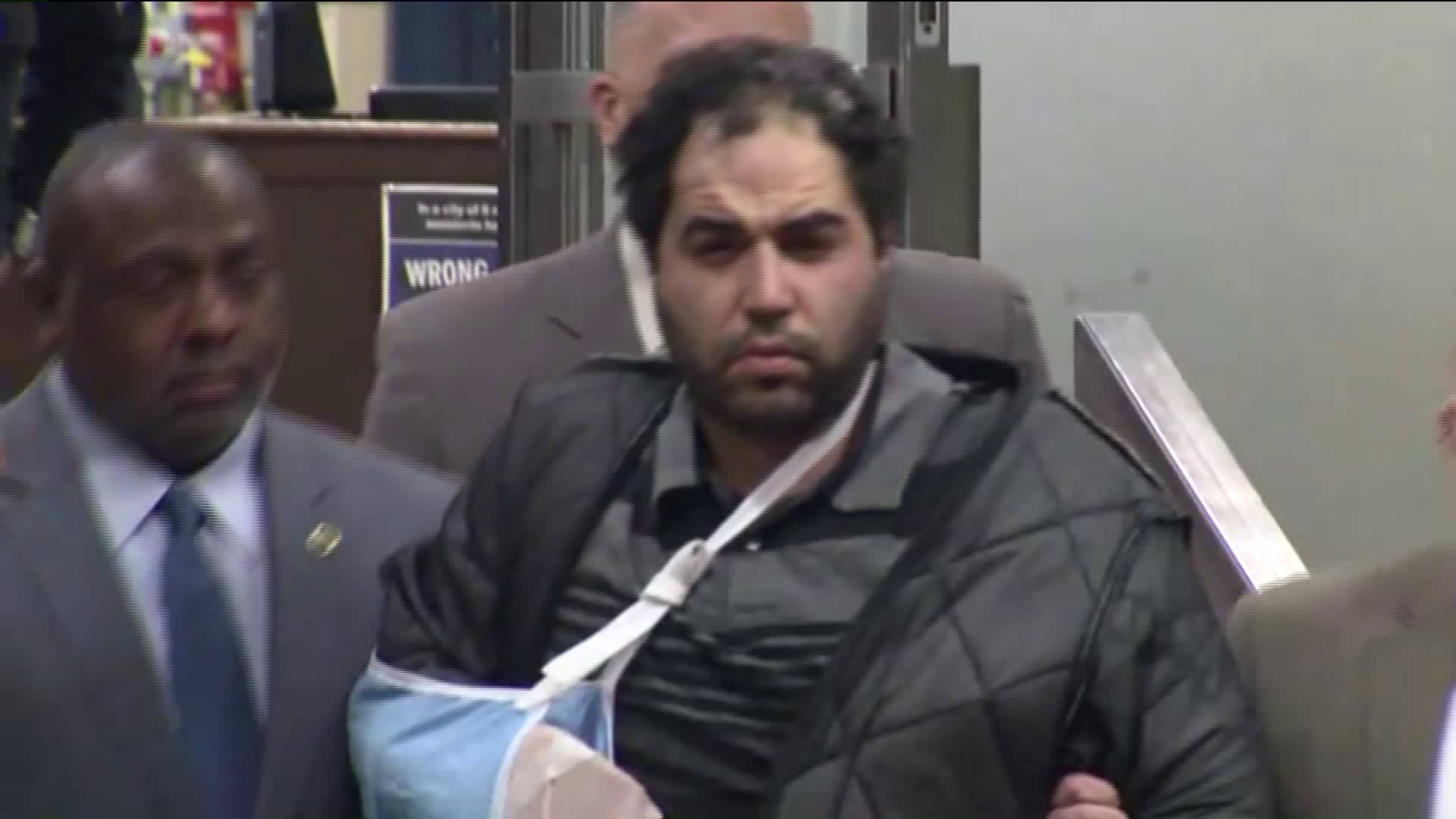 Alexander Felix, 34, faces murder and burglary charges for the killing of Eloise Liz, 48, inside her Manhattan apartment, police said. 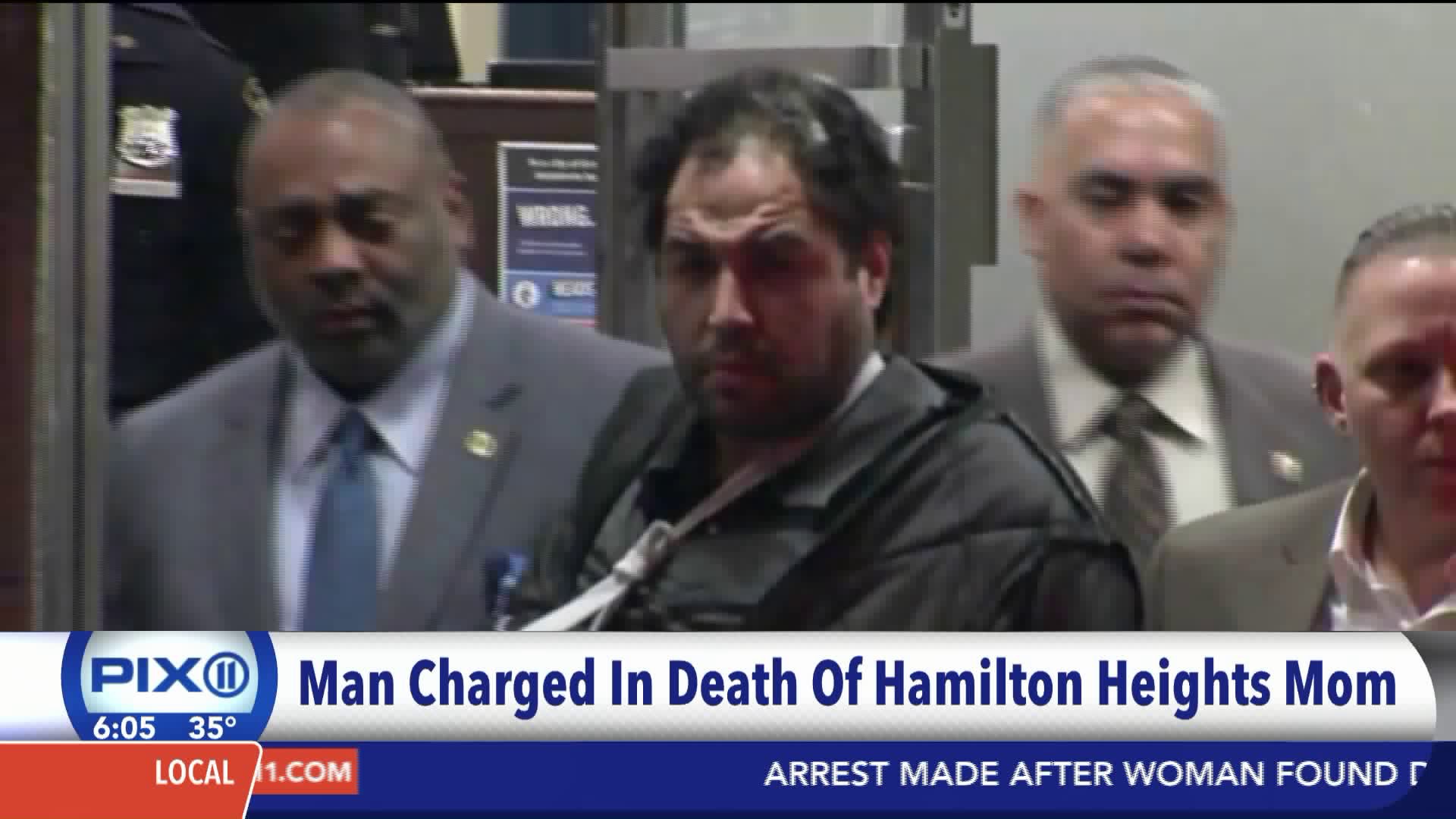 HAMILTON HEIGHTS, Manhattan – A man has been charged in the stabbing death of a Hamilton Heights mother of three, police said.

Alexander Felix, 34, faces murder and burglary charges for the killing of Eloise Liz, 48, inside her Manhattan apartment, police said.

Police had visited her home many times before, as recently as 2014, but they walked into a grisly discovery.

The NYPD says police responded to a 911 call regarding calls for help coming from one of the apartments at 640 W. 153 St. before 4 a.m. When officers arrived they found Liz, unconscious and unresponsive, with multiple stab wounds to her body, police said.  She was pronounced dead at the scene.

Investigators linked Felix after reviewing surveillance video and following a blood trail in the building.

Cops conducted a hospital canvas and found Felix at Harlem Hospital with a wounded hand, police said. He told police he was robbed a knifepoint but his clothing matched video from the scene.

NYPD detectives said the front door of the building had damage consistent with it being opened, police said. The stabbing may be the result of an interrupted burglary, according to cops.

Police initially said the victim and the suspect didn't know each other, but now say their relationship is unknown.

This isn't Felix's first run-in with the law, he's had 10 prior arrests, according to sources.