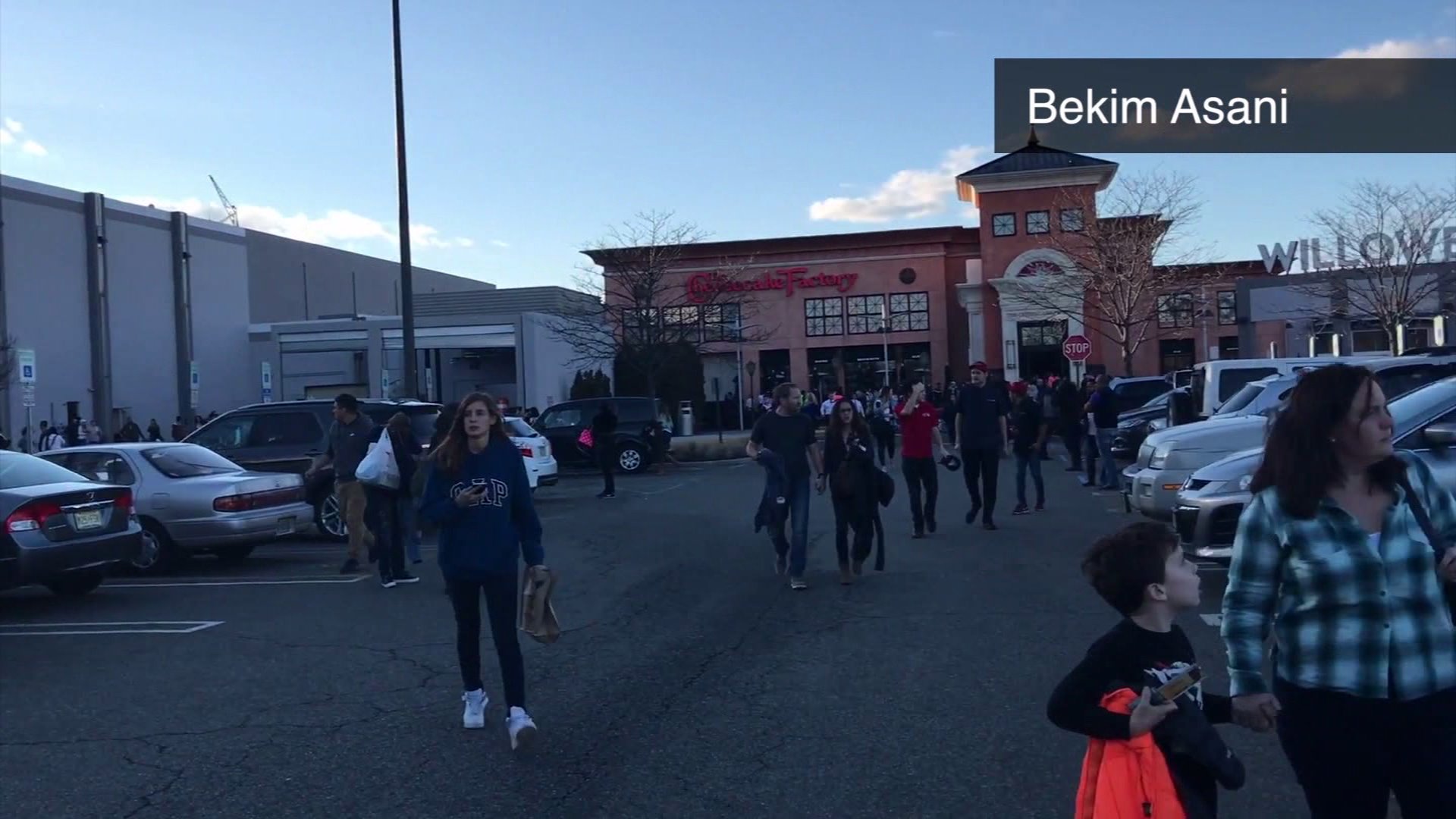 Two people were injured when panic broke out at the mall.

A fight broke out in the food court at Willowbrook Mall in Wayne just before 4:30 p.m.

Police say three men, one a juvenile, exchanged words or looks with another juvenile seated at an adjacent table with his parents.

Fists started flying and so did metal chairs, which sounded like gunshots when they hit the floor.

An off-duty police officer also tried to intervene. He had a gun on his hip.

Investigators say some young kids who saw this screamed and rumors quickly spread about active shooting within the mall. It took police minutes to correct the situation, but the chaos was already underway.

Parents grabbed their kids, people were crying and a traffic jam built up in the parking lot.

At least two women were hurt amid the panic to self-evacuate.

"You see people like honking, screaming. People were crying," said Bekim Asani. He was waiting for a table at a restaurant inside the mall when a wave of people came running past him. He and his wife grabbed their two small children and left. His wife was rattled by the incident.

"Until we find out what's going on, she was like shaking," said Asani.

Wayne police are still investigating and they say those involved in the fight that erupted into panic could face charges of assault.