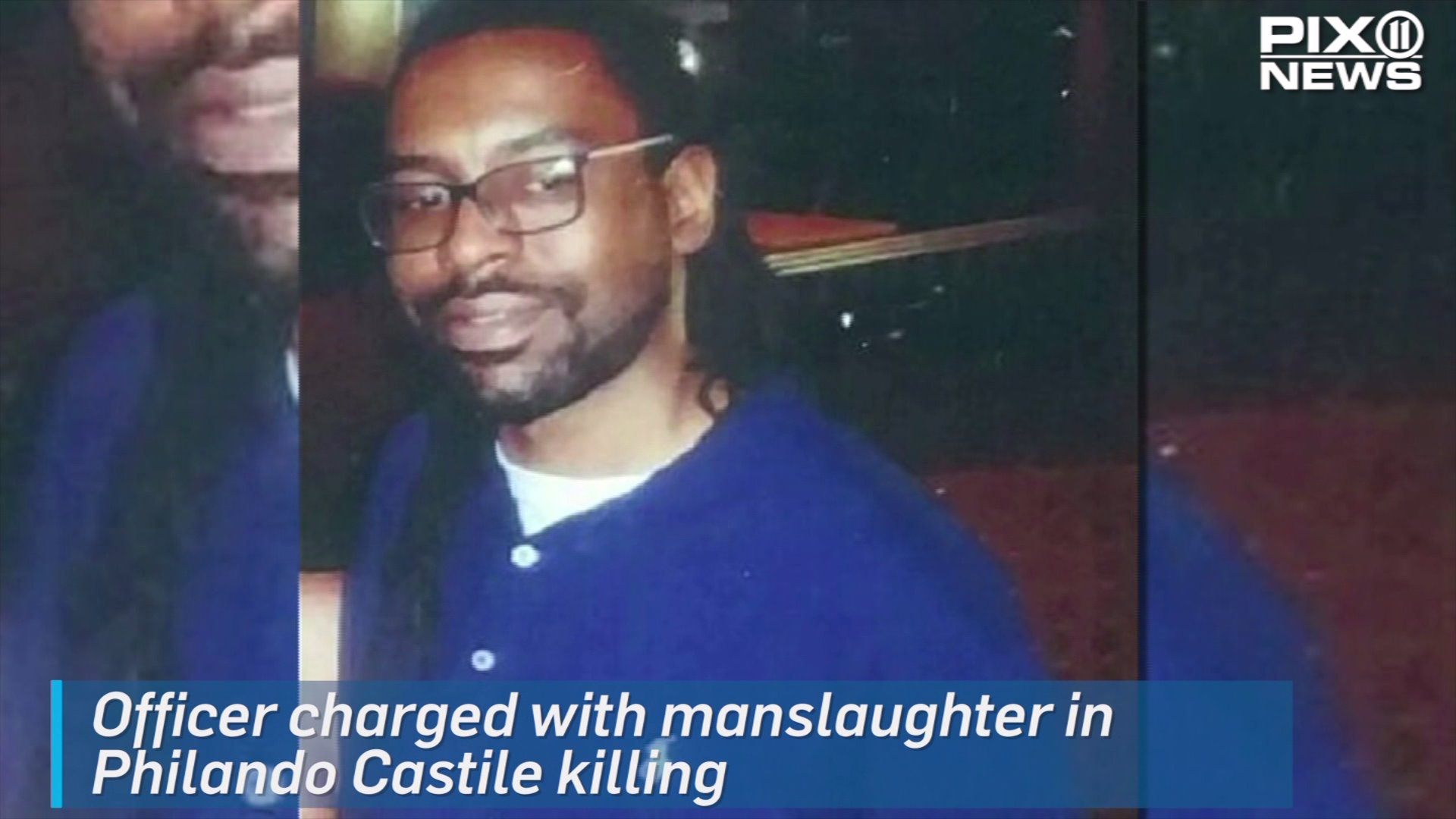 The killing July 6 became a sensation on social media when Castile's fiancee, Diamond Reynolds, live-streamed its aftermath on Facebook. Reynolds' 4-year-old daughter was also in the car at the time.

Yanez faces trial May 30 in Ramsey County Court in downtown St. Paul. He is charged with second-degree manslaughter, and two counts of dangerous discharge of a firearm.

The incident, along with a July 5 fatal police shooting in Baton Rouge, Louisiana, sparked protests and debate about police-community relations.

"That's his right, to plead not guilty," John Thompson, a friend of Castile, said Monday. "It is what it is, we want everything to be fair and just."

During the traffic stop, Castile, 32, told the officer he was legally carrying a gun, but "the mere presence of a firearm alone cannot justify use of deadly force," Ramsey County Attorney John Choi said.

Yanez told investigators he thought Castile had the gun in his hand and there was "no option" but to shoot.

But Reynolds said Castile was just reaching for his driver's license.

Since the shooting, Yanez has been released on his own recognizance.

He is due in court again on April 4 for a hearing on trial motions.