Howard wants funeral home to live up to its deal 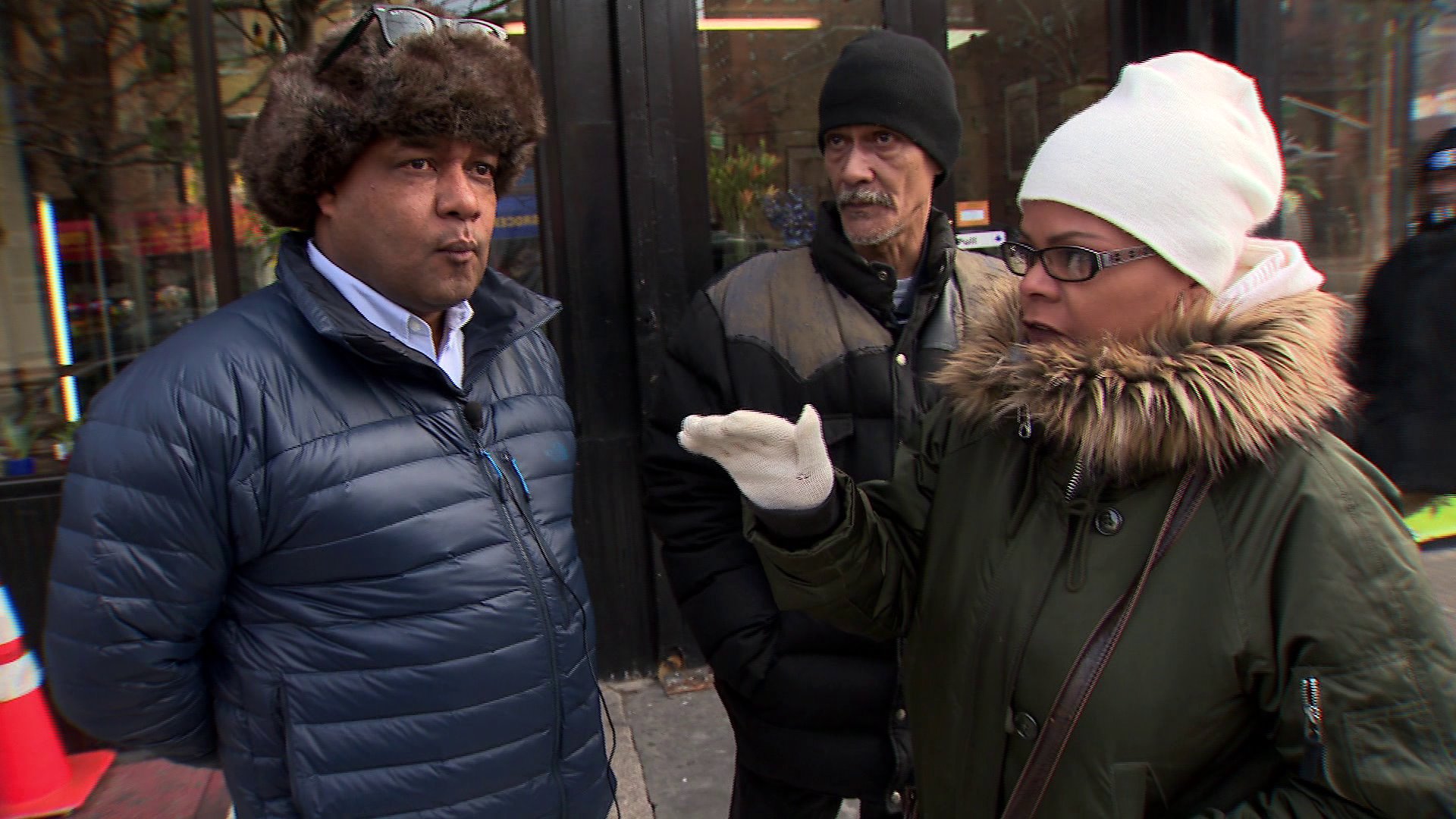 Maribel Garcia and her brother Ricardo had a tough time when their mom died last September.

NEW YORK — Maribel Garcia and her brother Ricardo had a tough time when their mom died last September.

Besides dealing with her death, they say they now have a big problem with the funeral home.

They received a check from their mom’s residence for $25,000 the day before the funeral. But Maribel says they couldn’t cash it. The banks were closed.

Guess what. It didn’t happen. Why not?

In other words, Marible says, Mr. Filipoussis has been ducking their requests for their money.

So, with Maribel and Ricardo along, I paid a visit to the funeral home. Terry Filipoussis was out of town. When I got him on the phone, he denied he owed any money. He said he’d paid them and we made an appointment for the next week when he said he’d show me the proof.

So, a week later, I went back with Maribel and Ricardo. Mr. Filipoussis stuck with his story. But he did not produce a shred of evidence that he’d paid the money they say they’re owed.

“He’s lied to you in your face. In our face, too…It’s just inhumane."

Unfortunately, it looks like the next stop for Maribel and Ricardo is court… and a lawsuit.