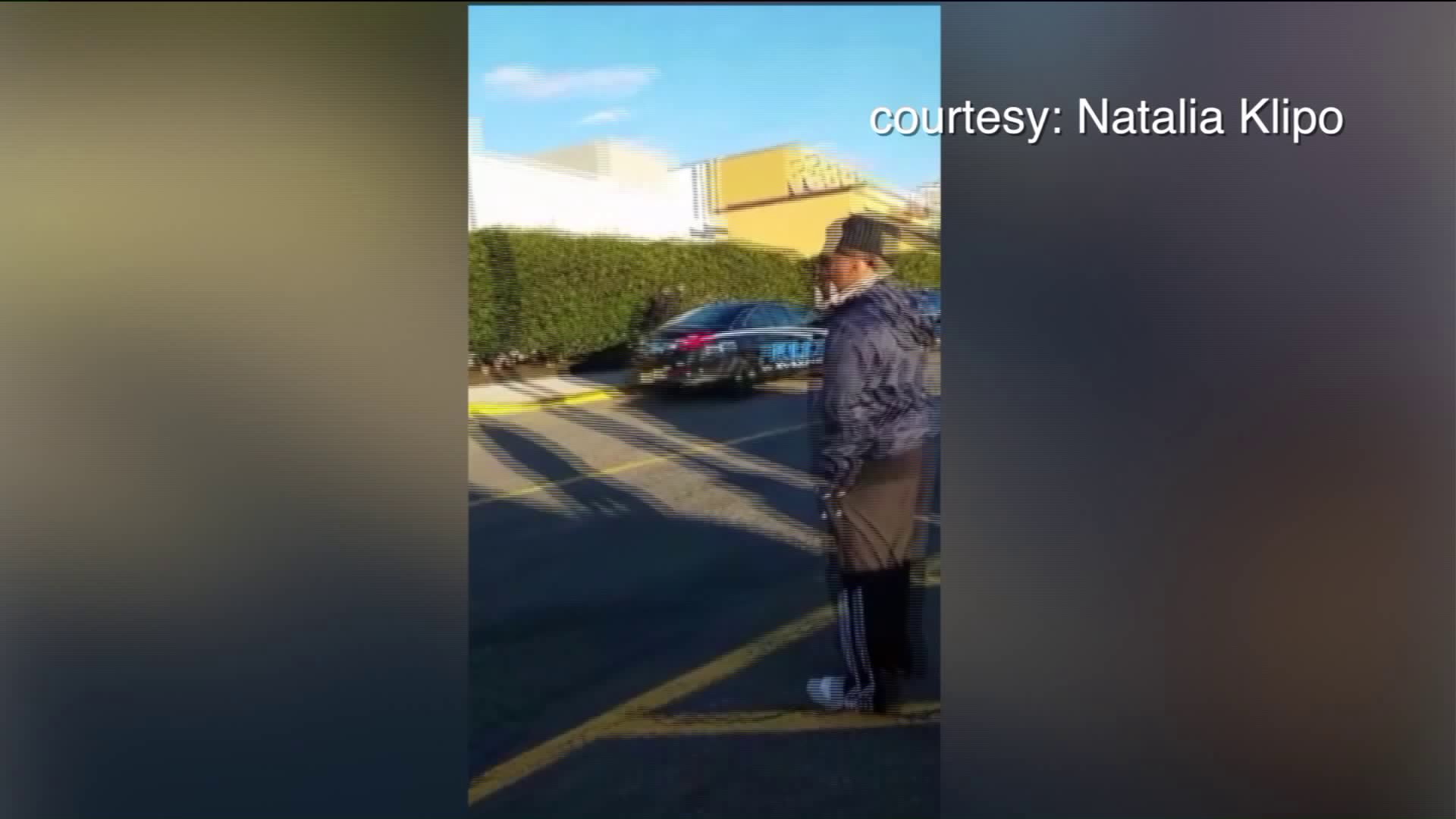 Panic ensued when some screamed, "shots fired!" after hearing the loud noise.

WAYNE, N.J. — Chaos broke out at the Willowbrook Mall Sunday after chairs were thrown during a fight in the food court, creating a loud noise that prompted some shoppers to think there was a shooting.

Officers received a call of the fight about 4:35 p.m. Sunday. Two men and a boy got into a physical altercation with another boy and his family. One of the boys threw a chair that caused a loud bang.

Panic ensued when some screamed, "shots fired!" after hearing the loud noise, causing shoppers to charge toward the exit, police said.

About 20 people were seen running out of the exit by the mall's Cheesecake Factory.

Two women were injured during the chaos, police said.

Three men were issued notice of trespass by the Willowbrook Mall. The boy who threw the chair was taken into custody for "health and wellness" purposes. He was later released to a family member, police said.