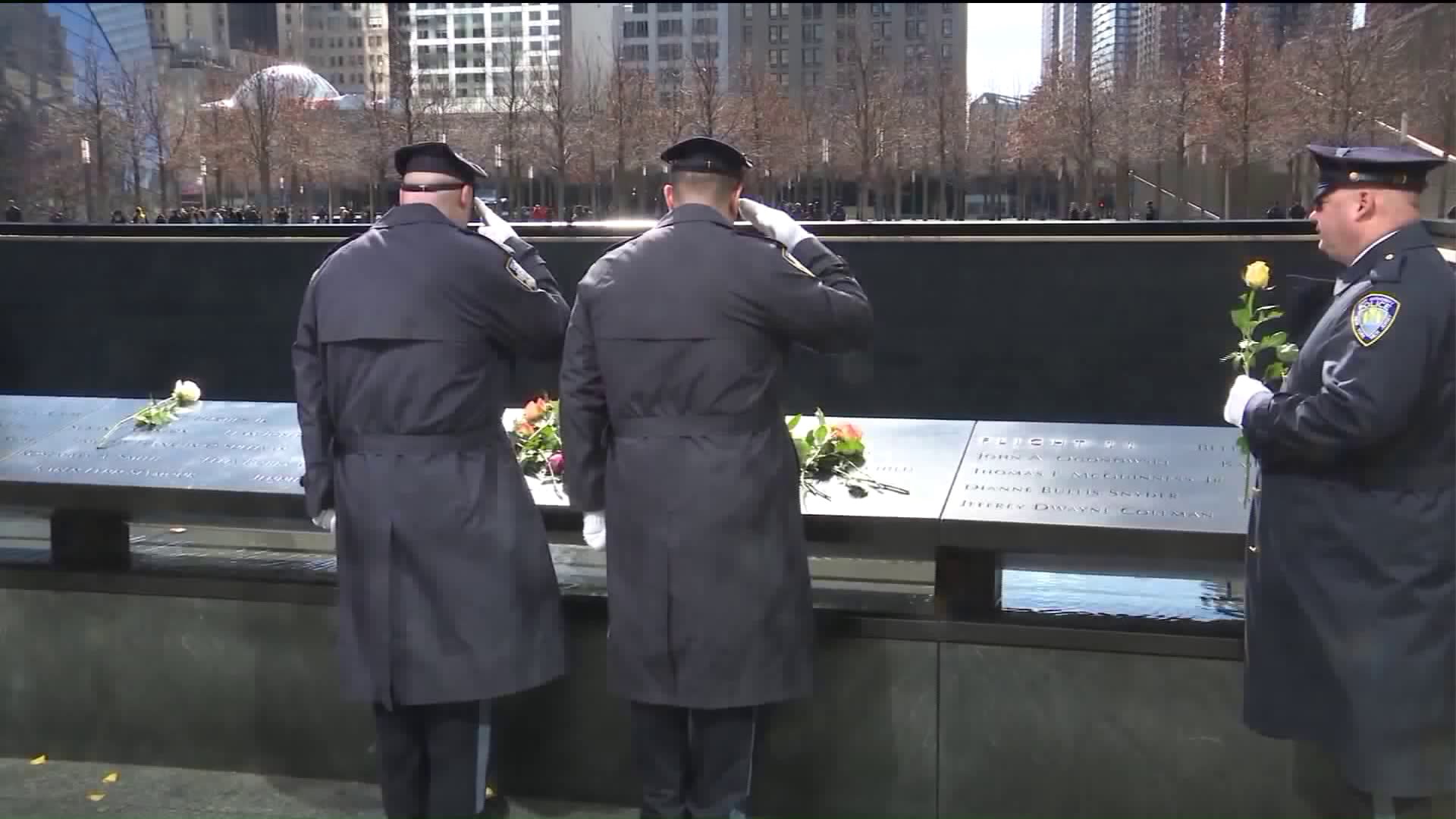 Six people died in the bombing 24 years ago.

LOWER MANHATTAN — A memorial ceremony will be held Sunday afternoon to commemorate the victims of the 1993 World Trade Center bombin.

Six people were killed in the attack and more than 1,000 people were injured. Terrorists detonated a truck bomb loaded with 1,500 pounds of explosives in the parking garage near the North Pool. The blast tore a crater five stories deep and half a football field wide. Four of those killed were Port Authority employees.

Police tracked down six Islamic extremists, who were found guilty of the terror plot.

The mastermind behind the attack, Egyptian-born cleric Omar Abdel-Rahman, died this month of natural causes at age 78. Abdel-Rahman was linked to the attack after other suspects were found to have frequented the New Jersey mosque where he preached.