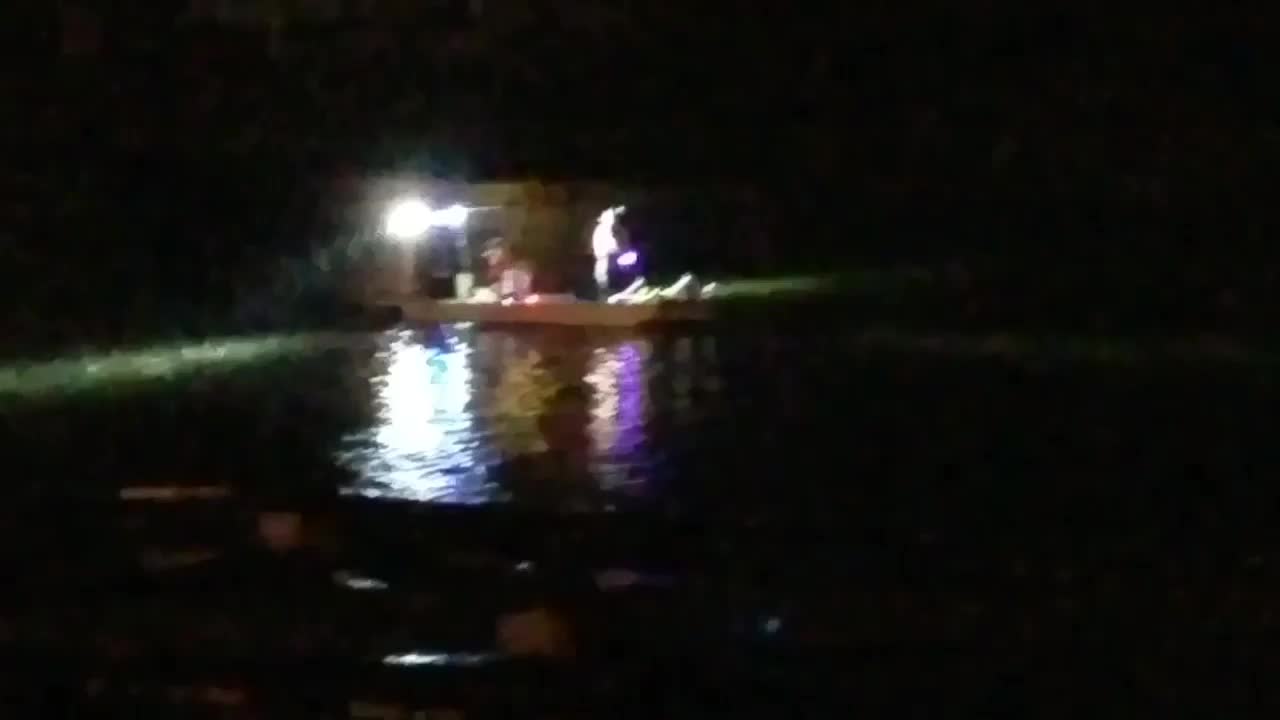 WESTPORT, Conn. — A man died after his car plunged into a river Saturday.

He and a woman were in the car. Police were called to the scene when people at the nearby restaurant Whelk on Riverside Avenue in Westport, Connecticut, heard a woman screaming in the river, police said.

A firefighter and officer arrived at the scene and saved the woman. She told them a man had been in the car with her and they resumed their search.

The man was later found when divers found the car near the I-95 bridge, police said. He later died.

The woman told police she remembers being in the car with the man, but she is unsure how she ended in the river.

The relationship between the two people is unknown.

It's unclear how the car ended up in the river.