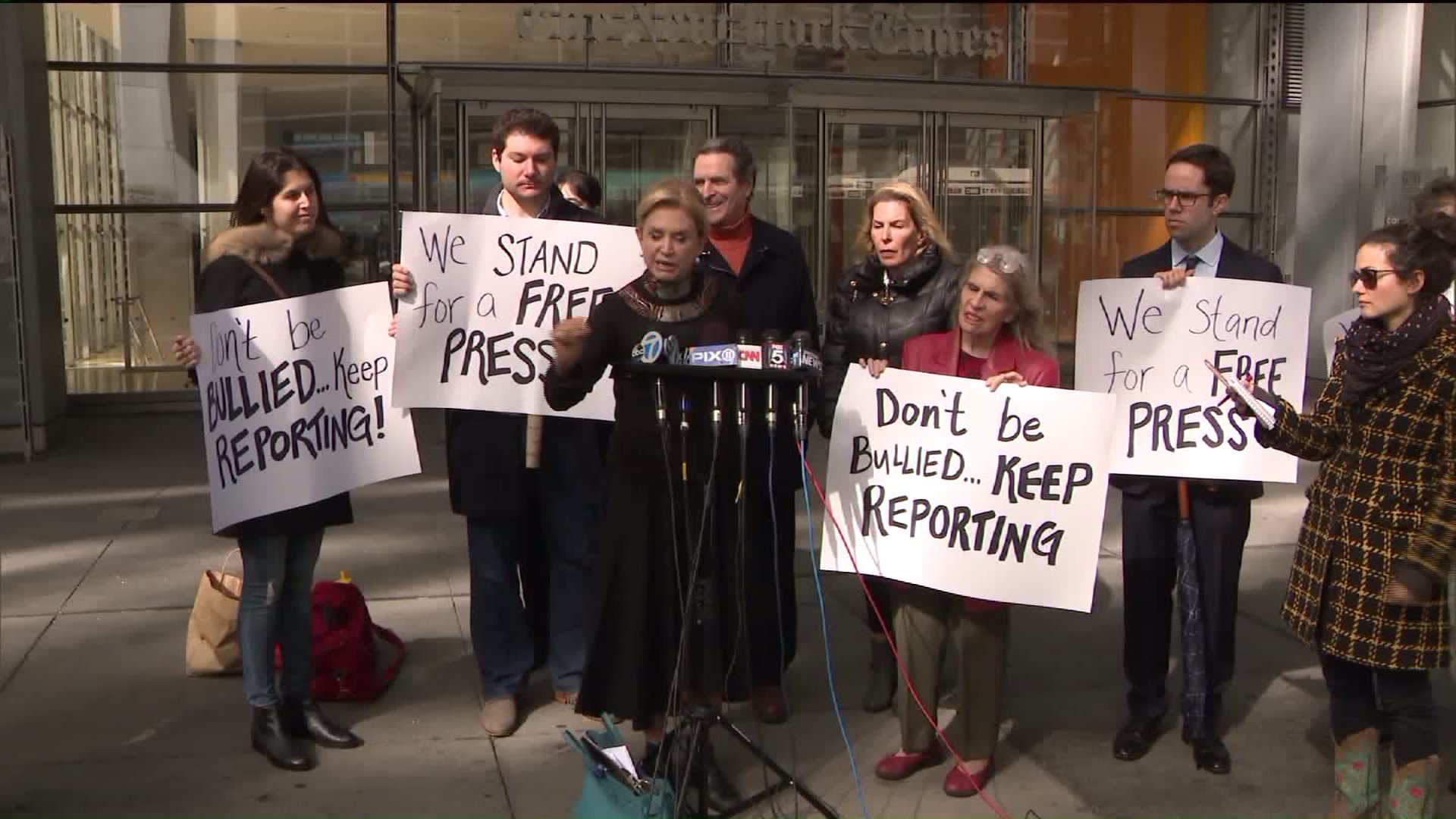 Trump once again attacked the media in his CPAC speech.

The president announced the news on Twitter Saturday, adding, "Please wish everyone well and have a great evening!"

I will not be attending the White House Correspondents' Association Dinner this year. Please wish everyone well and have a great evening!

The dinner is set for April 29 at the Hinckley Hilton in Washington, D.C.

It's been a tradition for the president of the United States, the First Lady, senior government officials and members of the press corp to attend and give a speech.

On Friday, Trump attacked the media in most of his speech at the Conservative Political Action Conference. He vowed to end "fake news" and blamed the press for pitting the media against conservative values.

A list of media outlets have also opted out of attending the annual gathering, including Bloomberg and Vanity Fair canceling its after-party it usually host together.

The New Yorker also canceled its kickoff party that is usually held at the W Hotel, the New York Times reported.