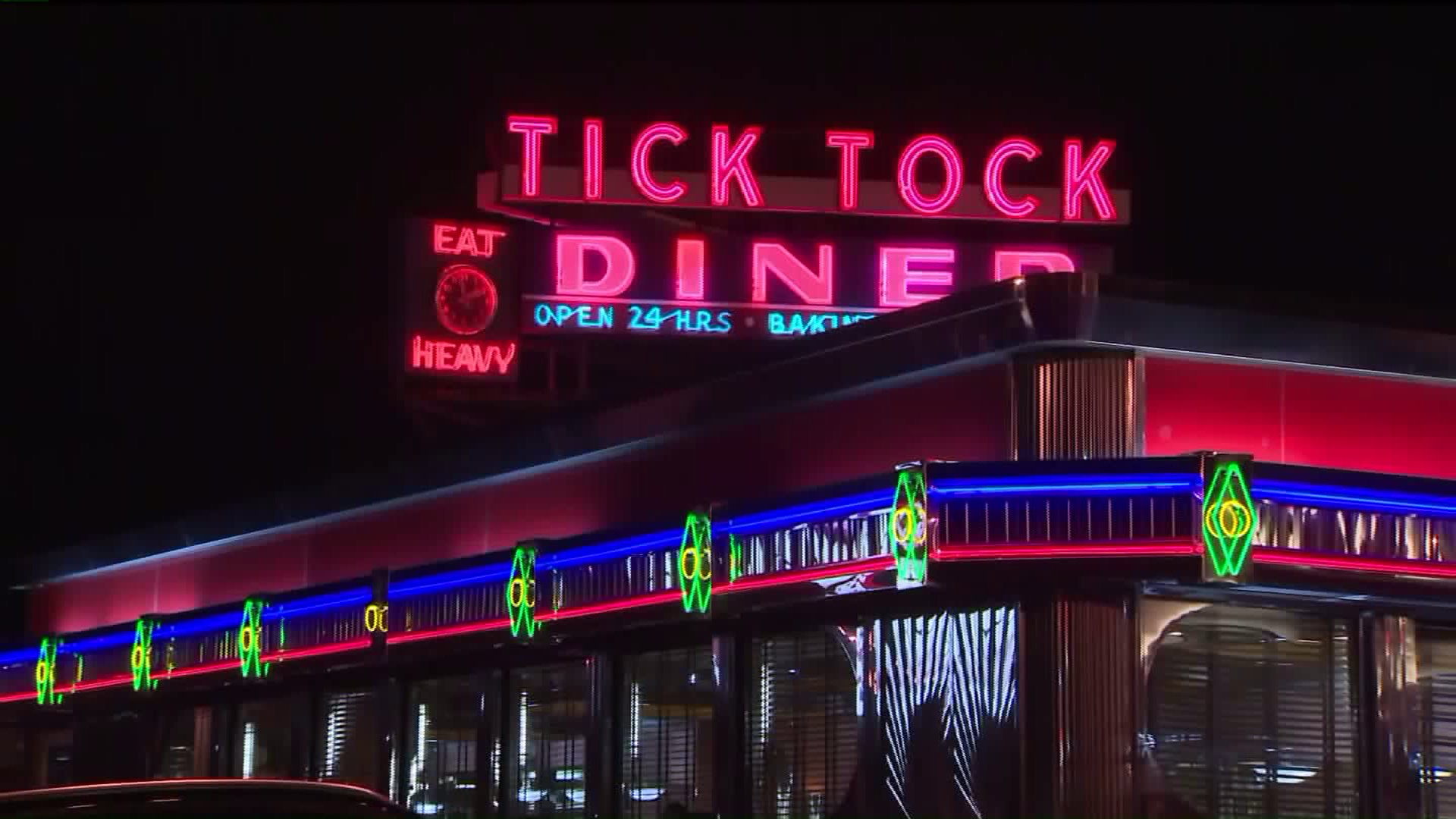 Is it the service or the food?

CLIFTON, N.J. — The Tick Tock Diner in New Jersey was named the second best 24-hour diner in the United States, and frequent customers are saying why.

Because, where can you get "disco fries" at 4 the morning?

The Daily Mail agrees, who gave the Tick Tock diner the number two spot in the best 24-hour diner in the United States.

The only round-the-clock to beat out the old Tick Tock is all the way up in New Hampshire, the Red Arrow.

PIX11 found lots of Tick Tock regulars chewing down on the burgers, chicken parm sandwiches, the Mediterranean salad, onion rings, or those oh so yummy fries.

"They have a huge menu," another diner, Jeremy Fede, said.

The lights are always on and there's always someone there, no locks on the doors of this 24/7 dinner.

The iconic clock says it all: eat heavy!

And while some New Hampshire diner took the top spot in the Daily Mail list, long-time customers say it should have been the Tick Tock.

"It's kind of like home," Louis Rodriguez, who has coming to the Tick Tock for 25 years, told PIX11 News. "It's just great, great, great."

And maybe waiter Ryan Murphy says it best: "Not only dies everyone who works here feel like family, but I believe it's the way we treat our guests and customers."

And what exactly are "disco fries," the Tick Tick's top item? If you're not from around, you may not know they are French fries smothered in mozzarella cheese and brown gravy.