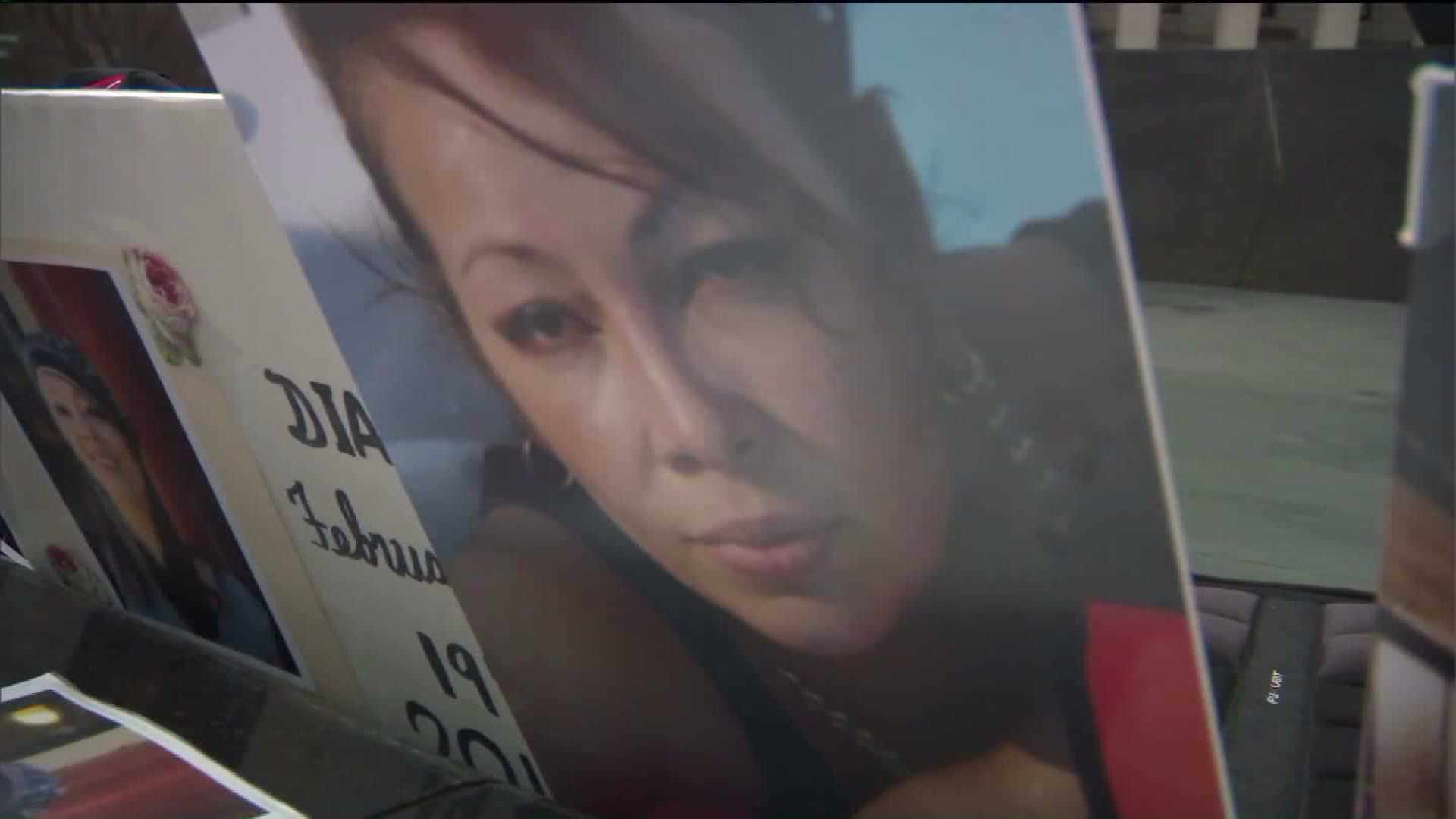 The vigil was also an event to speak out against domestic violence.

LOWER MANHATTAN — Family and friends gathered in Foley Square Saturday to remember a woman who was allegedly murdered and dismembered by her husband.

"We never in a million years thought this would be the outcome," Michelle Rodriguez, the victim's sister, told PIX11 News.

Family members fought back tears as they remembered Diana Rodriguez, who would have been 44 years old on Saturday. They gathered at Foley Square to remember the kind, sweet woman whose husband, Phillip Martin, allegedly admitted to murdering her, dismembering her body and discarding her remains in a dumpster, still not found.

"We are here out of anger, out of hurt," Valerie Reyes Jimenez, Diana's cousin, told PIX11 News. "We miss her and we love her."

Because family members can't hold a burial or ceremony with Diana's remains, they instead organized a community vigil to mourn her death, celebrate her life and rally against domestic violence.

"It is very brave what this family has done," Cecilia Gaston," the executive director of Violence Intervention Program said, "to take their pain and be public about this issue."

"If you see something that looks like domestic violence, say something," Cathy O'Connor, the victim's aunt, said.

And the Violence Intervention Program has also set up a link to a memorial page for Diana where donations can be sent.