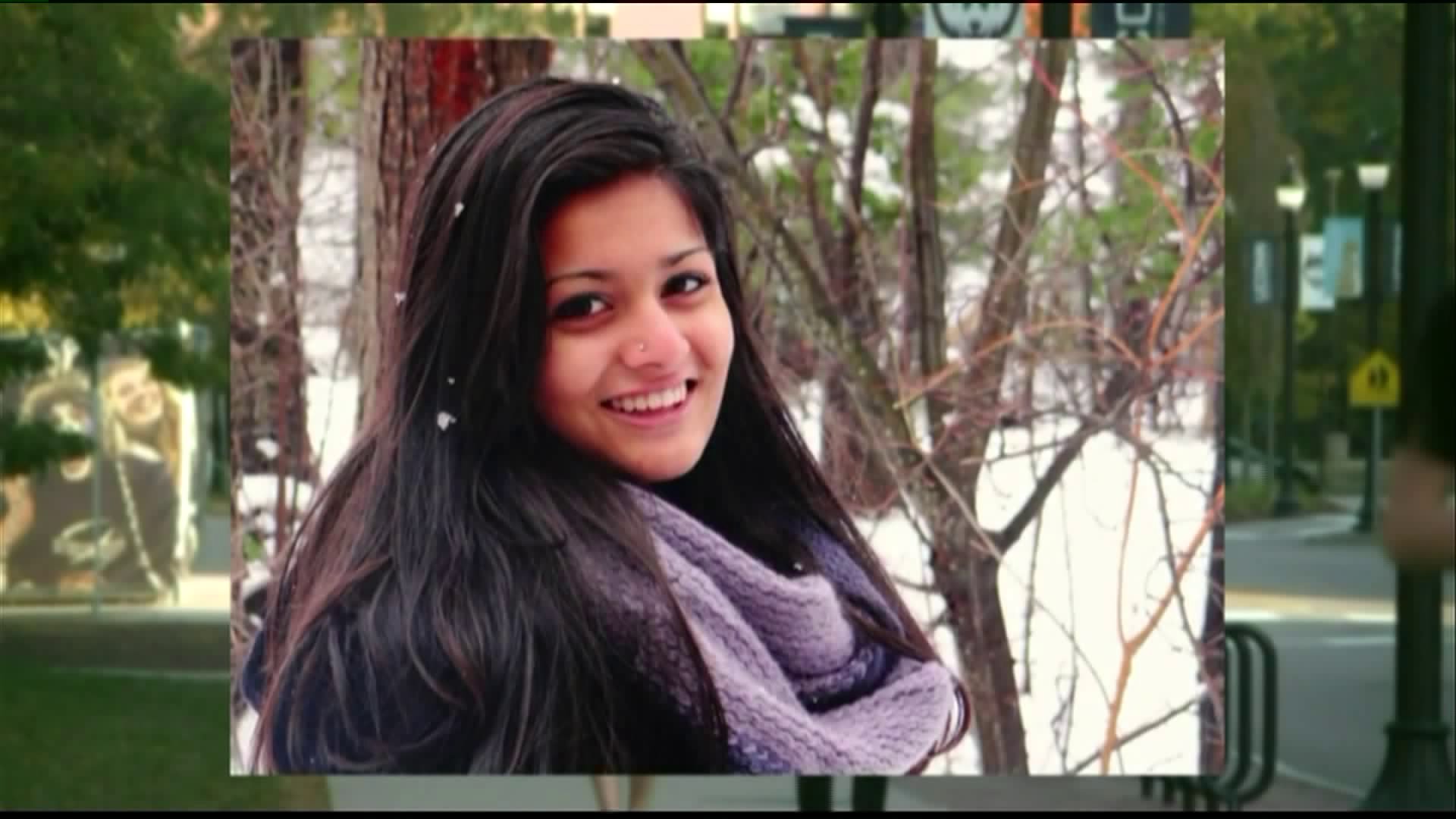 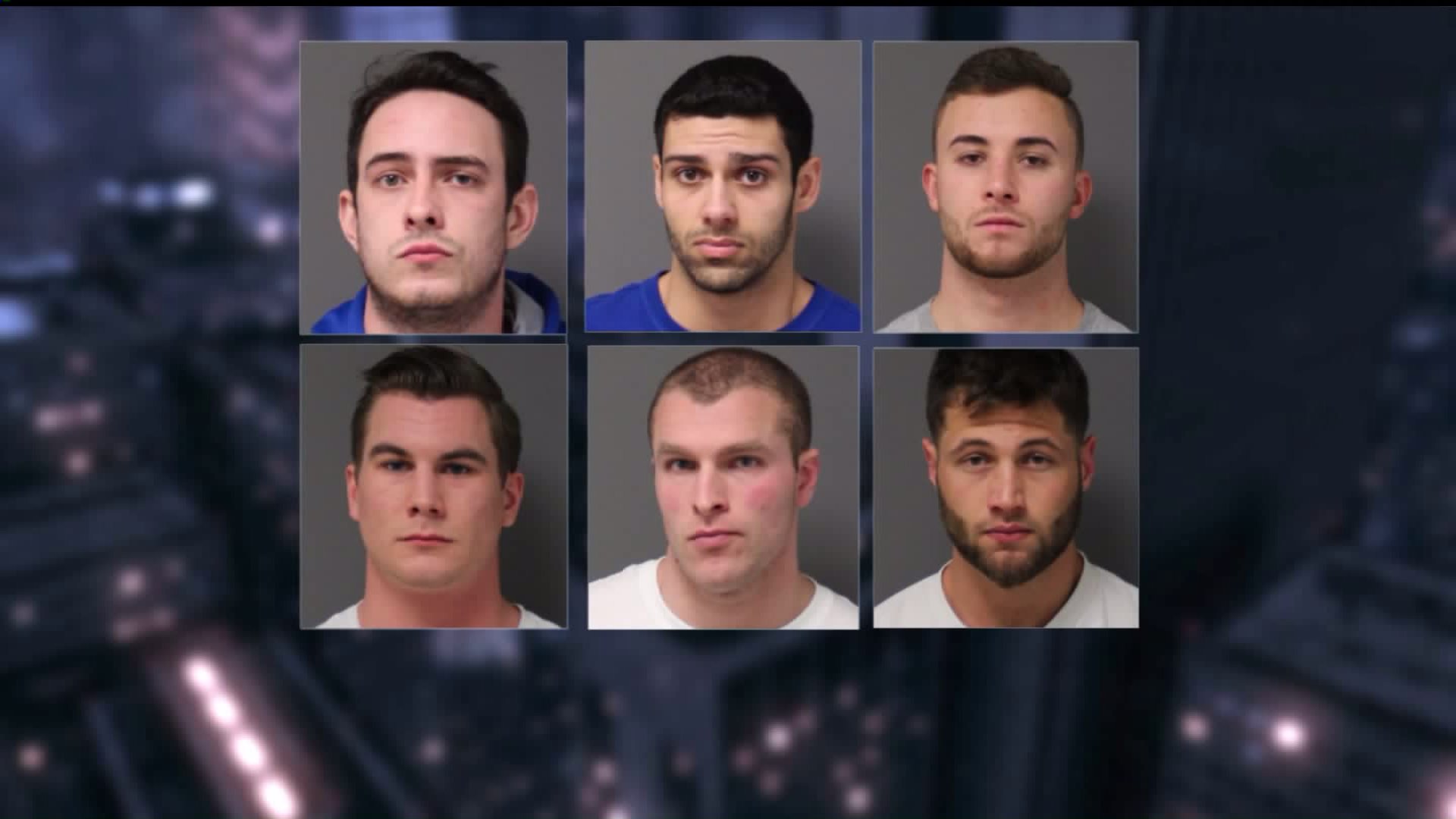 STORRS, Conn. — Six people were arrested in connection with the death of a UConn student last October who was run over and killed by a campus fire department vehicle.

The six people, all between the ages of 21 and 22, were arrested Friday.

Jeffny Pally, 19, was killed about 1:15 a.m. on October 2016 when she was fatally struck by a fire department vehicle. She was sitting against the bay door of the campus public safety complex in Storrs at the time. The fire department received an emergency call and opened the door.

Pally fell back on the ground and the vehicle ran her over, police said.

On Jan. 31, police submitted arrest warrant applications for people who hosted an off campus party where Pally was before the accident.

They face charges that include permitting a minor to illegally possess alcohol, sale and deliver to minor and possession of alcohol by a minor.

The six men are scheduled to return to court on March 8.