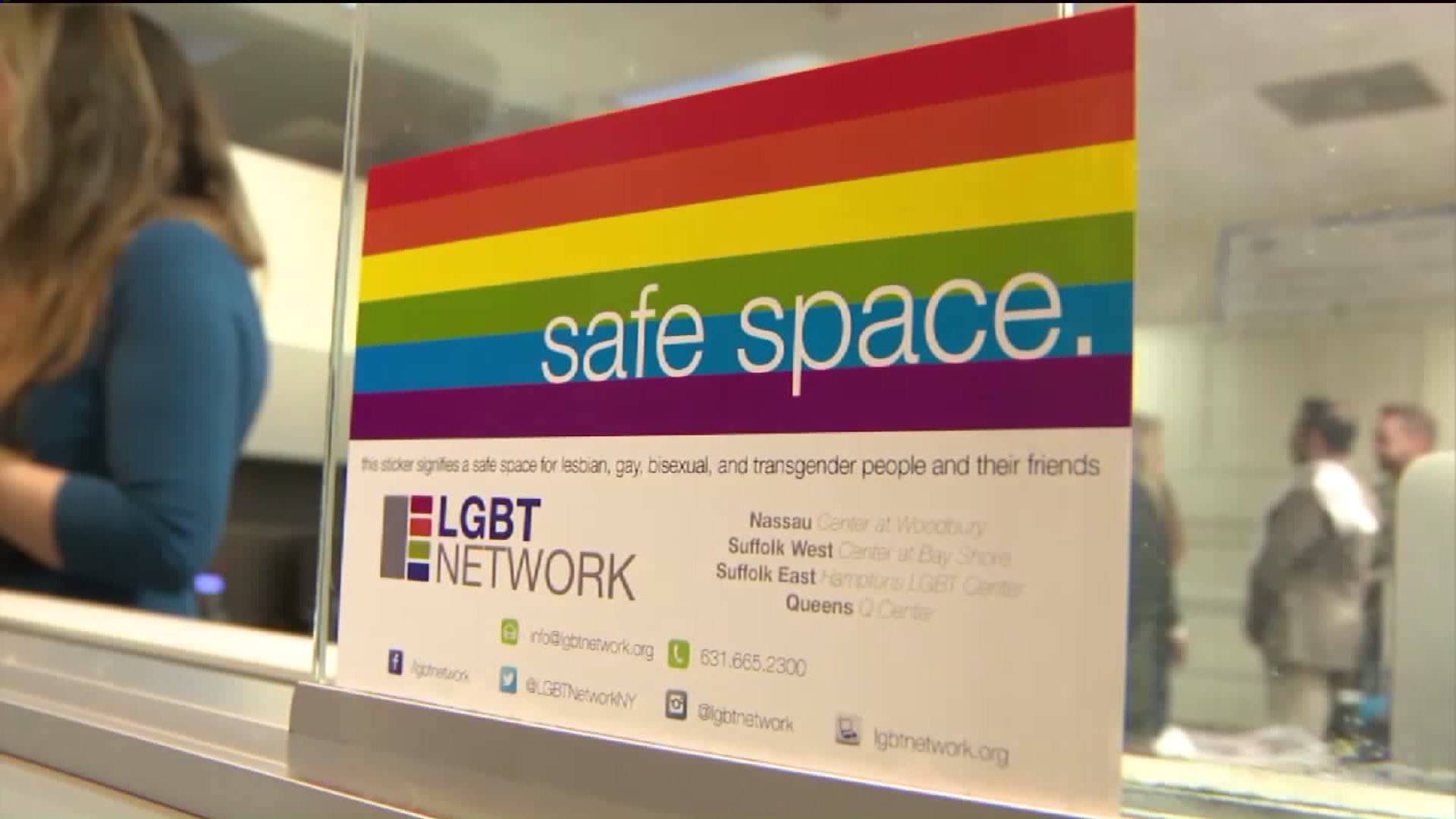 New York is the exception to some changes made by Trump Administration.

WEST VILLAGE, Manhattan – With an expanded deportation protocol, a revision of gender choice bathroom guidelines, and a significant enough increase in the number and intensity of hate crimes to cause the new president to publicly condemn them, this week has seen activity in Washington that's either made challenges for people across the country or highlighted them.

An exception to that is the New York City and its surrounding areas. How New York is responding to issues that are influenced by Washington could also end up serving as an example for other states and cities.

On Tuesday, the Trump administration issued a new directive expanding criteria by which people can get deported. The order, from the Department of Homeland Security, also instructed local police to help detain undocumented immigrants, even if they're only accused of minor offenses, such as moving violations or other misdemeanors.

Not so in New York, however.  On Wednesday, NYPD Commissioner James O'Neill issued a memo that read, in part, “The NYPD does not conduct civil immigration enforcement.  Specifically, this department does not enforce administrative warrants issued by Immigration and Customs Enforcement agents or federal immigration judges solely in connection with civil immigration violations."

"However," the memo continued, "the NYPD does and will continue to honor federal immigration detainers when there is a risk to public safety.”

For analysis, PIX11 News interviewed Joseph Giacalone, a professor of criminology at John Jay College, and a retired NYPD detective, and author of the main textbook nationwide for crime investigation.

He applauded the memo from the police commissioner because, he said, it clarified longstanding NYPD policy.

"There are no questions as to what the cops have to do when it comes to these cases," he said.

Asking people about their status, the criminologist said, only discourages them from reporting crimes or suspicious activity to police, which in turn increases danger and the risk of harm to everyone.

"From an investigative standpoint," Giacalone told PIX11 News, "we want people to reach out to police no matter what their status is."

"I'm a pretty conservative guy," he said, while criticizing the expanded detention and deportation order.  "If I'm saying that, it's got to be a bad idea."

Another order from the Trump caused another strong reaction here in New York City and its suburbs.  On Thursday, in Woodbury, Long Island, at a news conference, students and families very publicly stood against President Trump order revoking Obama era guidelines on bathroom use and gender.

The change has shifted responsibility for gender use bathroom policy from the federal level to individual states.  What that means is that, instead of a student being able to use a bathroom for the gender with which they identify, different states can require a student to use the bathroom of the gender in which they're born.

However, "Here in New York City and New York State," said Melissa Sklarz, a transgender activist and director of the Transgender Legal Defense and Education Fund, "students have every protection under the law ."

By contrast, however, many transgender New Yorkers and their families expressed concern that President Trump's order sends a strong message that being transgender is not acceptable anywhere because it holds that chosen gender bathroom use is not guaranteed everywhere.

They expressed their concern at a transgender rights rally in front of the Stonewall Inn here on Thursday evening.  Hundreds of demonstrators were on hand at the national monument where LBGTQ New Yorkers fought back against a police raid in 1969.

One of the speakers in the program was Jillian Weiss, the Transgender Legal Defense and Education Fund's executive director.  PIX11 interviewed her before the rally.

"New York State and New York City," Weiss said, "where transgender people have used bathrooms" and locker rooms of the gender with which they identify "forever," can be an example to people in less accepting states, according to Weiss.

"These bugaboos, these red herrings" that say that people will criminally choose bathrooms corresponding to their identity, said Weiss, should be dismissed.

Also, this week, attacks and threats on Jewish cemeteries, community centers and other related sites reached such levels of frequency and intensity that President Trump publicly condemned them.  On Thursday, New York's governor went further.

Gov. Andrew Cuomo said that he wants the legislature to approve a $25 million measure that would increase security in and around religious schools.  He also called for a special law enforcement task force to be created to investigate hate crimes and to pursue and arrest perpetrators.