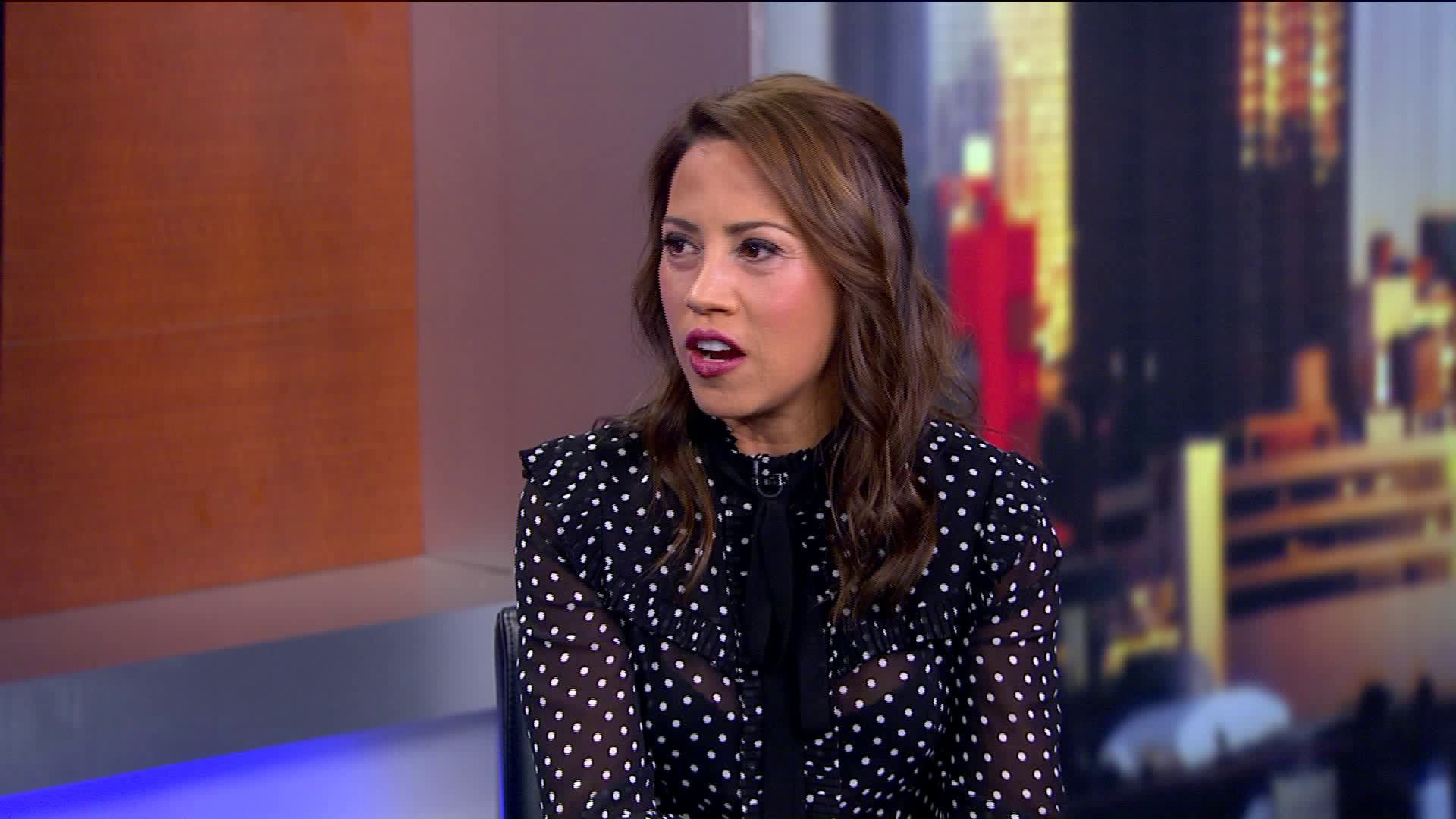 The NYC-raised actress who plays Aleida Diaz on "Orange Is the New Black" talks about her role in the X-Men movie "Logan." She also played Liza Ortiz last season on "Fear of the Walking Dead."

Elizabeth Rodriguez, perhaps best known for her portrayal of the scheming matriarch Aleida Diaz on the Netflix series, "Orange is The New Black," will appear in the last standalone Wolverine film.

"Logan," which takes place in 2024 where the X-men have disbanded and the mutant population has shrunk significantly, Wolverine's attempts to stay off the grid are upended when he encounters a young mutant in danger. The movie also serves as Hugh Jackman's swan song as Wolverine.

Rodriguez stopped by PIX11 Morning News to discuss her role in "Logan."