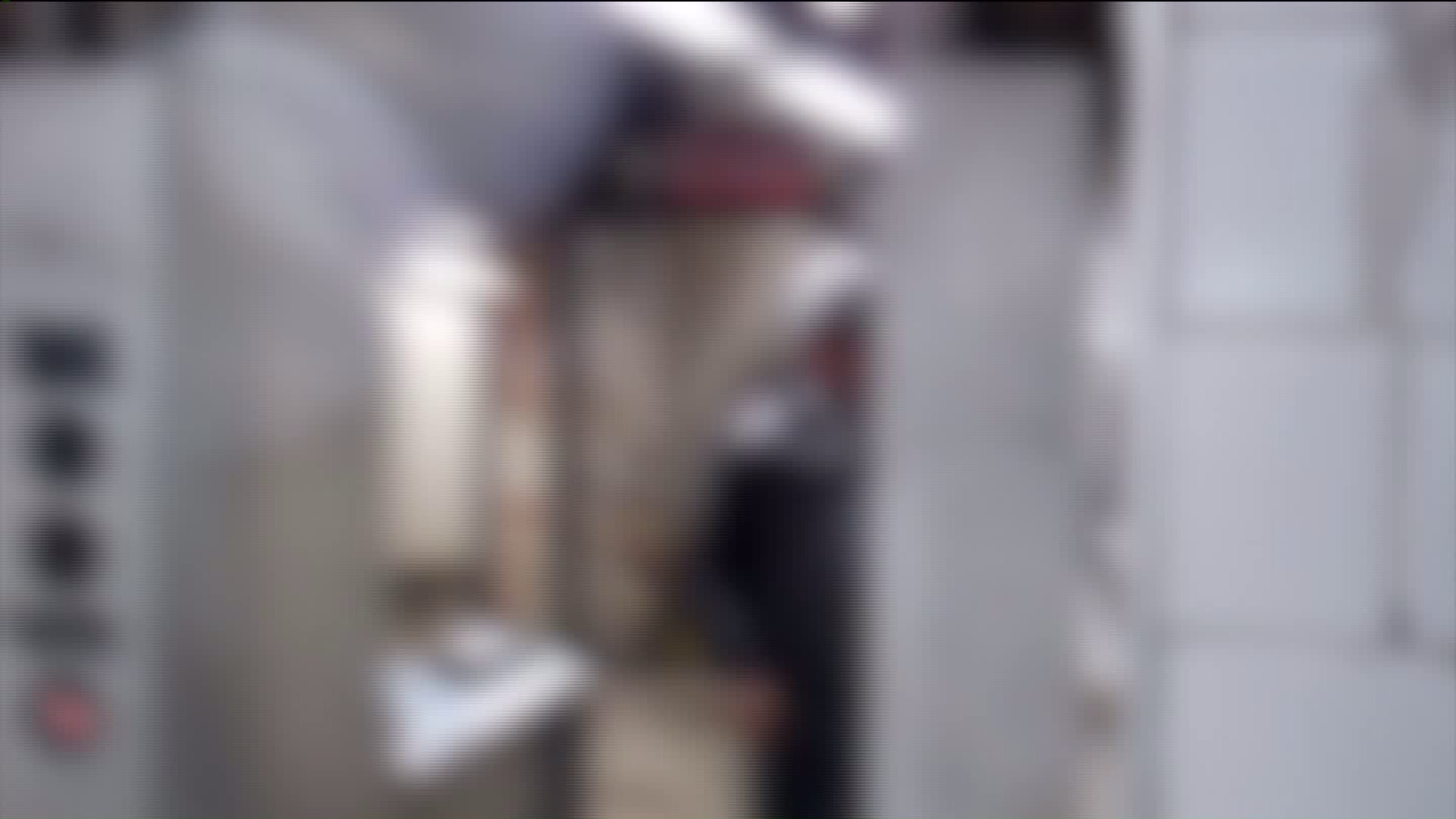 The NYPD says they`re here to serve and protect everyone in New York but if the feds step in, there`s nothing the department can do about it.

NEW YORK – Cracking down on turnstile jumping has long been one of the cornerstones of broken windows policing, which follows a theory that if you crack down on smaller and lower level crimes that will inevitably lead to decrease in major crimes.

Based on the statements from the Trump administration about immigration policy who could be deported from the United States, immigrants in New York City's immigrant-rich communities are now worried that these minor crimes could make them more susceptible to deportation.

This is an important note since last month the NYPD transit officers arrested some 2,000 people and gave out about 5,000 summonses, all for fare-beating.

David Jones, a member of the MA board and president of the Community Service Society, wants the NYPD to take a more pro-active approach instead of reacting to turnstile jumping.

"I don't know how insulated these kinds of characteristics on these warrants can be kept if the federal government really decides to go after them," Jones said. "So this is a time where the MTA and NYPD should start being pro-active and lower these types of contacts."

Part of the revised executive order on immigration for the White House states that they would try to compel local law enforcement to help ICE agents in raids and find people who are undocumented, who don't belong in the United States according to the current administration.

It has long been the NYPD's and Mayor Bill de Blasio's stance to keep New York City as a sanctuary city. And the NYPD's policy will remain the same, they will uphold the right for someone who is approached by an officer to produce municipal ID.

The big question is if someone is arrested - could it lead to deportation?