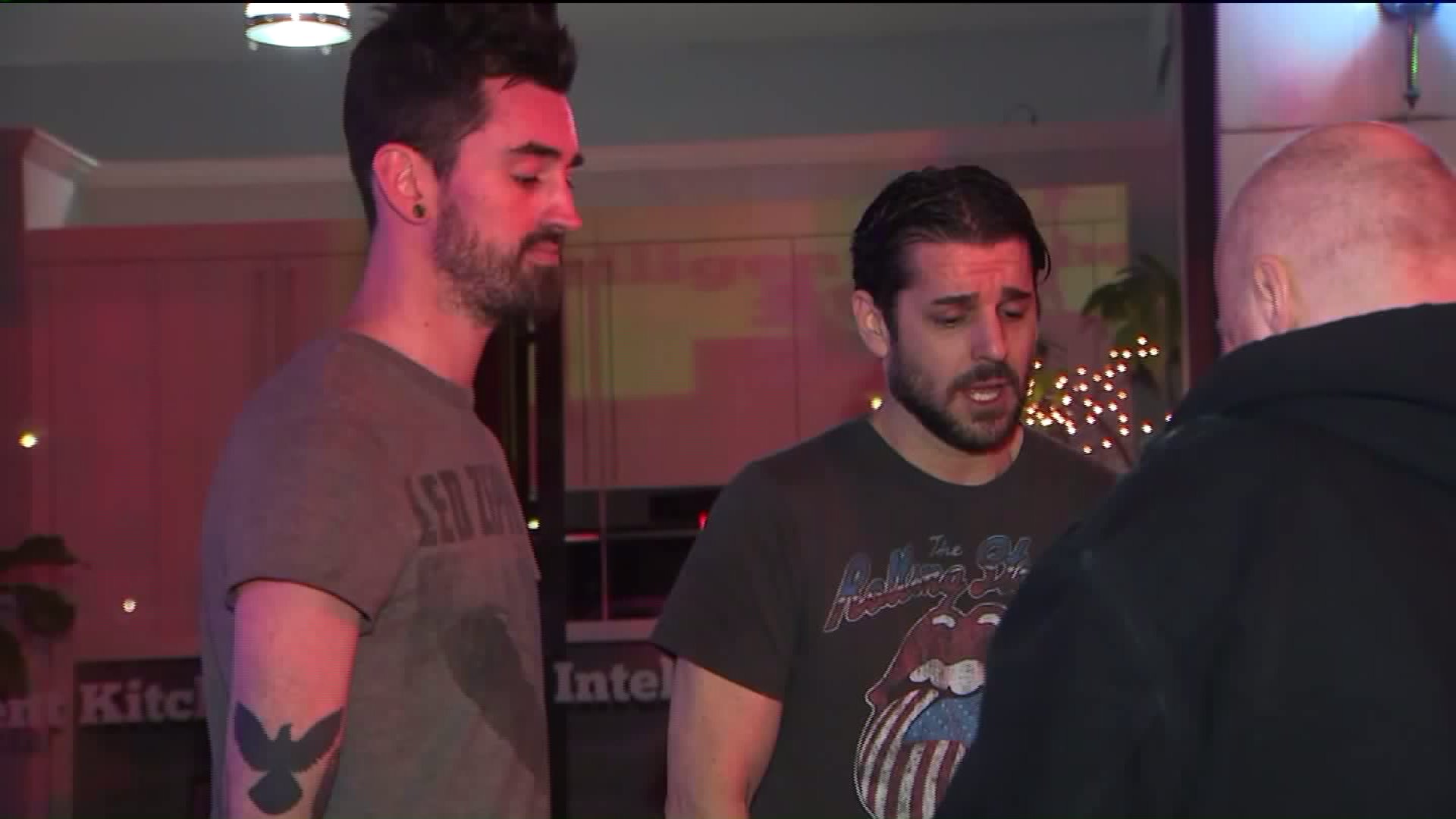 Thirteen apartments were destroyed in the fire.

The fire started on the third floor of the building at 509 Amsterdam Ave. near 84th Street just before 6 p.m.

Flames quickly spread through the building, where the restaurant Jacob's Pickles is also located. Smoke was seen billowing out the roof. The neighboring building, 511 Amsterdam Ave., also caught fire.

"It smelled like a lot of smoke. It smelled like burning plastic, and then I looked out the window and there were flames shooting up," Jeff Rubin, a person who witnessed the fire, told PIX11 News.

One resident suffered a minor injury. No firefighters were injured.

Two employees who worked at E's Bar under the building warned residents just when the fire started.

"We smelled what I said right away what was an electrical fire because you can just smell wires burning. We ran outside, saw what was coming it was coming from the roof, Brady got the keys," Ralph Green told PIX11 News.

"Me and Ralph, we went over and banged on all the doors," Brady Byrnes said.

The fire was placed under control by 7:30 p.m. The Red Cross responded to the scene to helped the displaced residents.