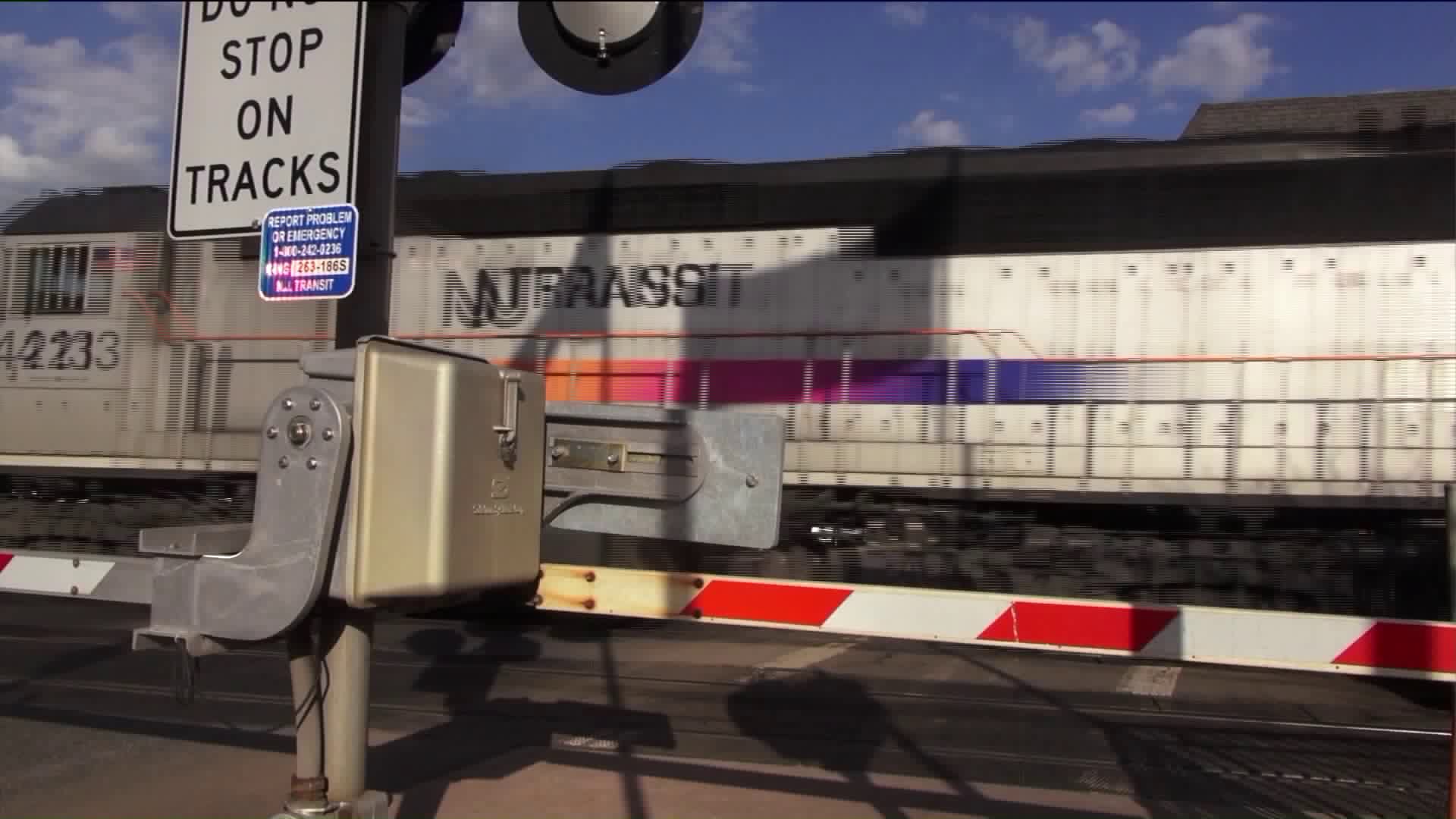 Last June, a young father was fatally struck by a train while trying to get to the station.

RAMSEY, N.J. — An internal New Jersey Department of Transportation memorandum and an e-mail from a department engineer that were provided to PIX11 state that about 3-dozen safety upgrades are planned for the downtown Ramsey Main Street train station.

According to the documents, the station will temporarily close while construction is underway, but will re-open after.

A team reviewed the rail crossing and witnessed people trespassing on the tracks while trains were coming, despite warning lights and signs.

Last June, Tommy Ryan, 27, a young father from Ramsey, was rushing to catch a train when he was struck and killed nearby the station.

“We need to take action," said his childhood friend, Mark Scattene. "It’s one loss now. It could be even more devastating in the future.”

Jamie Ryan, Tommy's uncle, has been spearheading a campaign to make the crossing safer. That looks to become a reality, as the DOT e-mail states: "The decision has been made to implement the recommendations set forth in the Memorandum of Record in its entirety. This will be forth coming by Order of the Commissioner..."

The memorandum states that additional gates, signs and lights will be installed, as well as skirts beneath the pedestrian gates. The skirts are meant to prevent people from ducking under the downed gates to run across the railroad tracks when a train is approaching.

In the meantime, N.J. Transit has dispatched officers to the crossing in recent weeks to remind pedestrians to obey the signs and safety gates currently in place. Ramsey's Mayor is also urging people to heed those warnings.