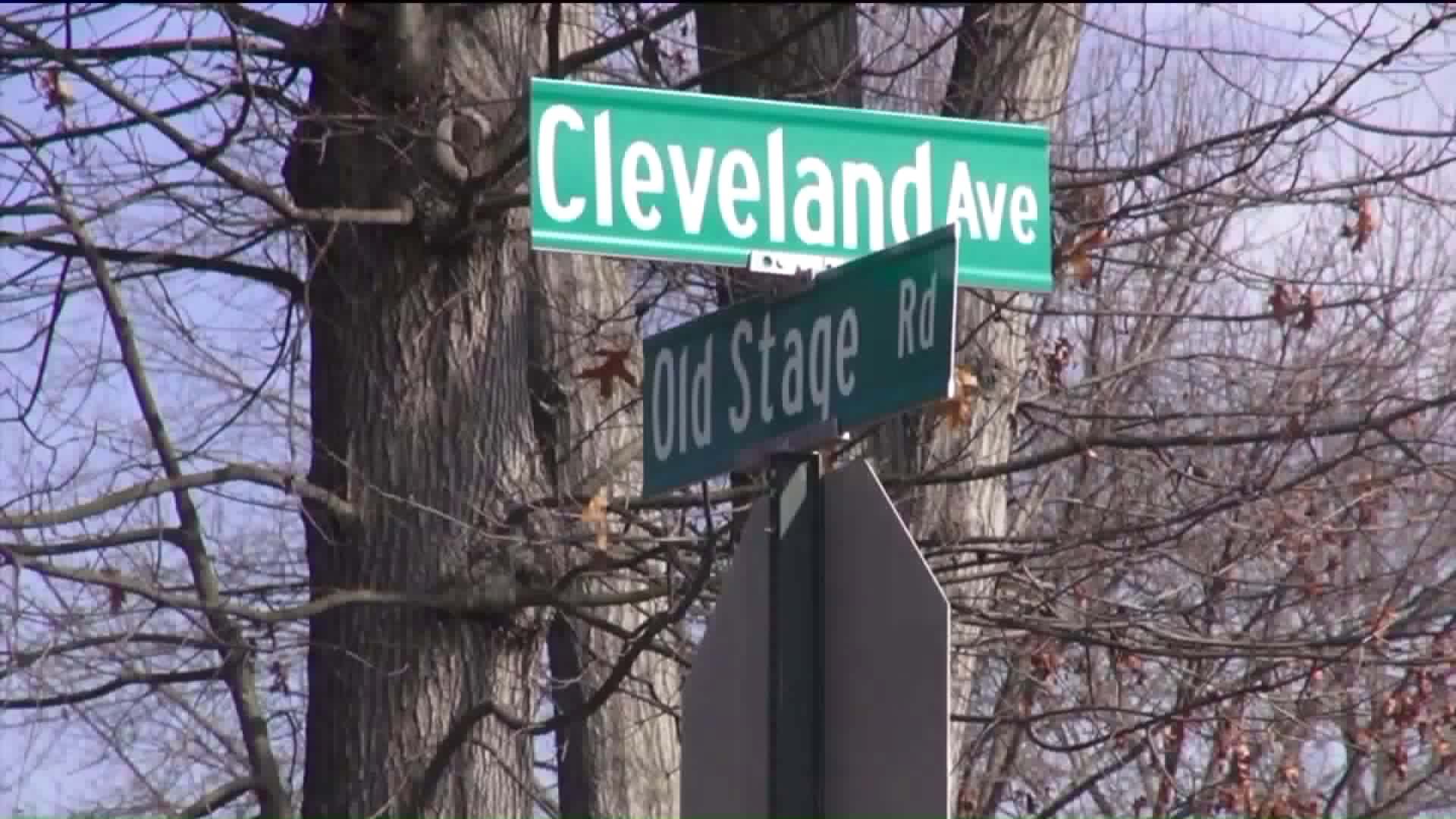 There was one incident reported this week in East Brunswick.

EAST BRUNSWICK, N.J. — Police are looking for the driver of a white van who may have been trying to abduct a child in New Jersey.

The would-be kidnapper targeted a bus stop on Cleveland Avenue and Old Stage Road and on Wednesday asked a boy there if he'd like a ride home, police said. He was traveling in an unmarked white work van.

Police initially belived there were two incidents of attempted child luring, but have since narrowed it down to one.

The day before, a similar incident was reported about 6:$0 a.m. on the other side of town at Dunhams Corner Road and Valley Forge Drive. But a police investigation found it was simply a stranger asking for directions.

The only description police have of the driver is that he is a man. The van he was driving had no markings or logos on it, but they think it had a New Jersey license plate.

Anyone with information is urged to call police.