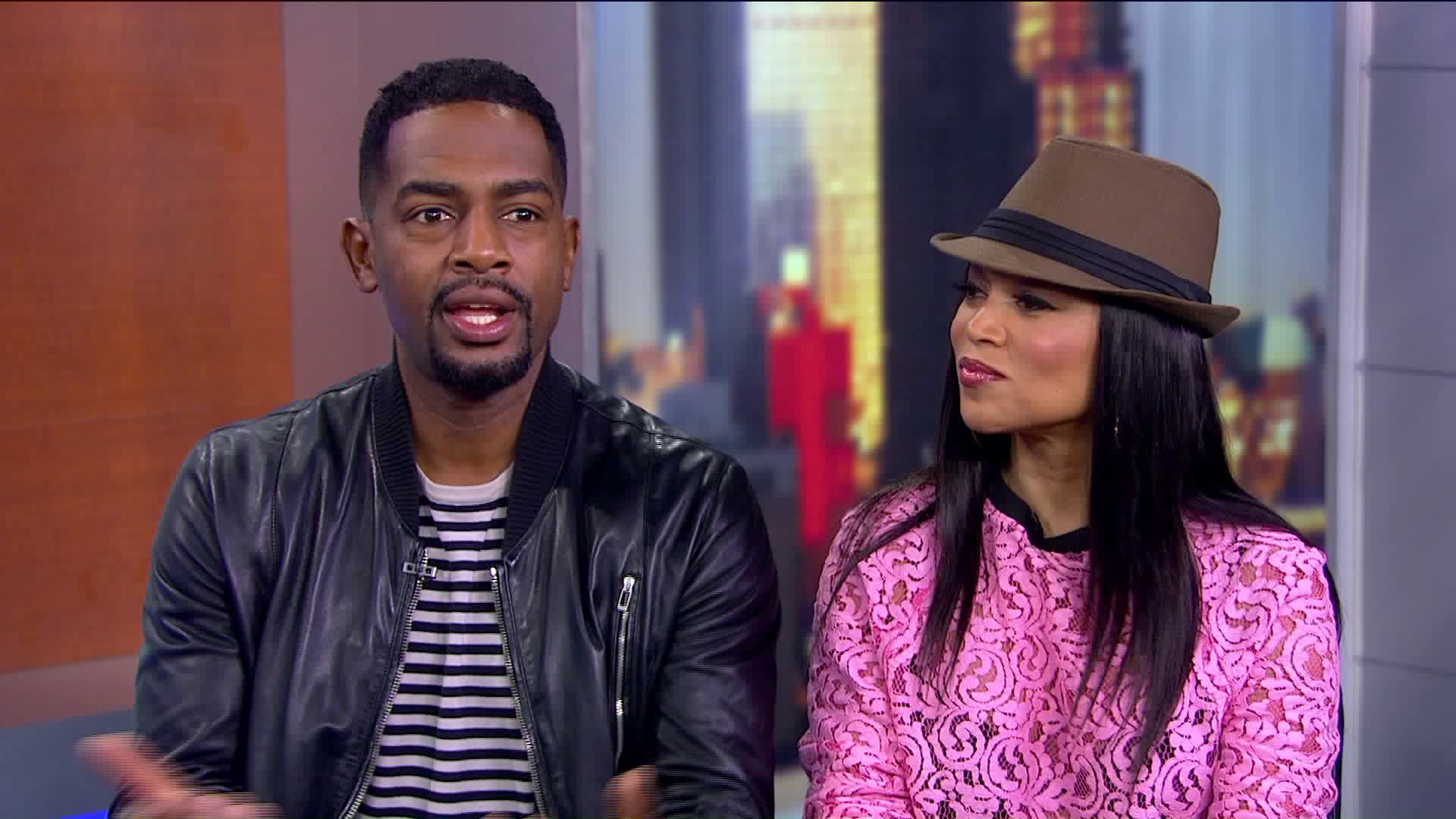 In this riveting sequel, "Married But Single Too," creator Je`Caryous Johnson picks up on all the antics and mayhem from the original "MARRIED BUT SINGLE" story and characters that audiences loved the first time around.

“Married But Single Too,”  the sequel to Je’Caryous Johnson’s “Married But Single, picks up on all the mayhem surrounding the love life of Sharon Wilson, played by LisaRaye McCoy. Bill Bellamy and Chante Moore have been added to the star-studded cast. Bellamy plays Sharon’s ex-lover, Jackson Kelly, who’s trying to rekindle an old flame. Moore joins the cast as Denise Winters.

Bellamy and Moore stopped by PIX11 News to discuss their roles in the play.

You can see “Married But Single Too” tonight and tomorrow at the Kings Theatre in Brooklyn.