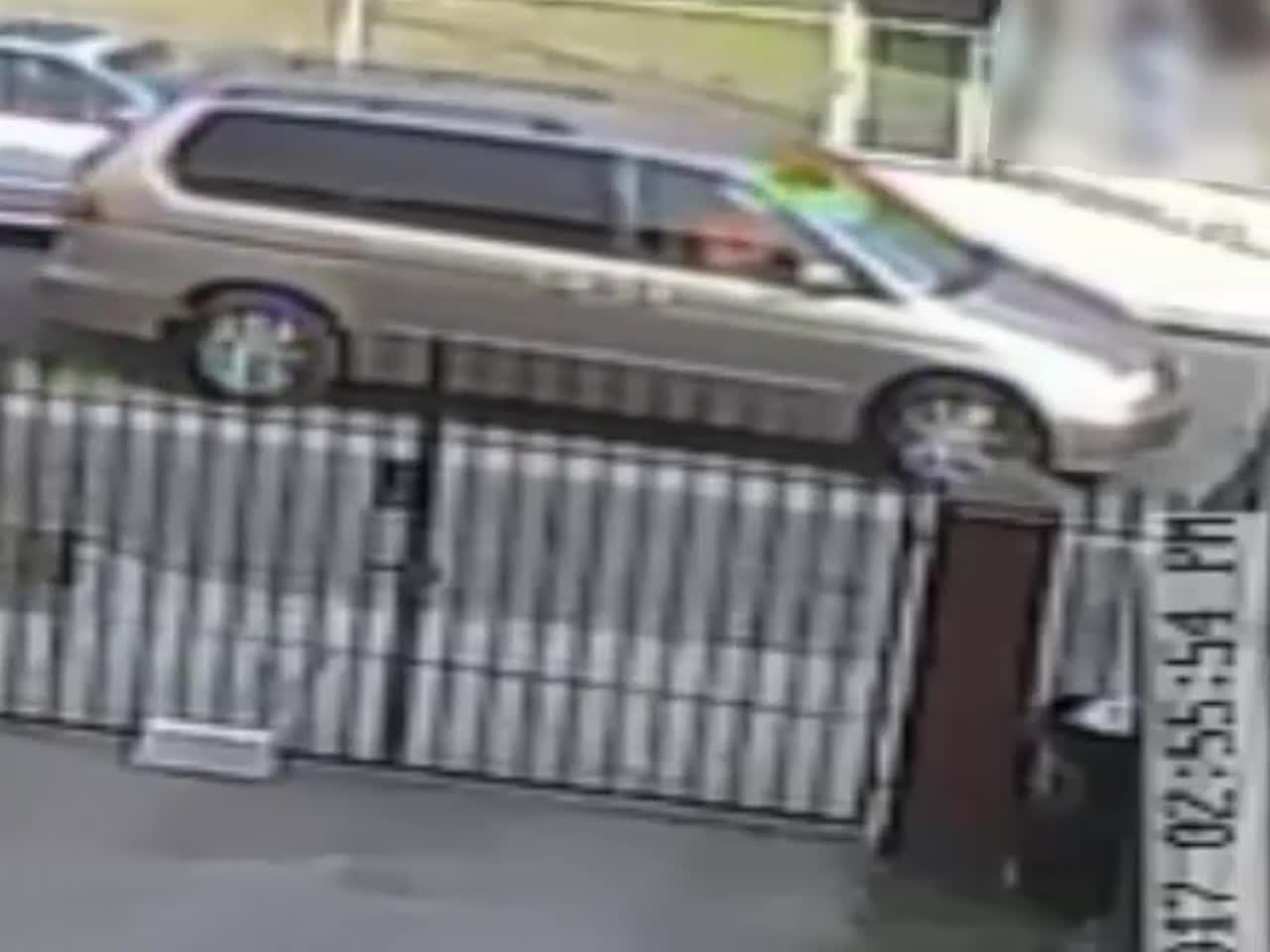 A man and woman were shot.

Police have asked for help identifying this van. Someone inside fired at two people in Brooklyn. (NYPD)

An unknown number of people inside a gold or tan colored Honda minivan stopped in front of 485 Hendrix Street in East New York and fired several shots toward the building’s entrance, an NYPD spokesperson said. A woman, 25, was hit in her left calf and a man, 23, was hit in his left arm.

Both victims were transported to Brookdale Hospital for treatment to non-life threatening injuries, police said.

The Honda minivan was last seen driving southbound on Hendrix Street, an NYPD spokesperson said. Police have asked for assistance identifying the minivan.