Police have DNA profile in killing of runner in Massachusetts 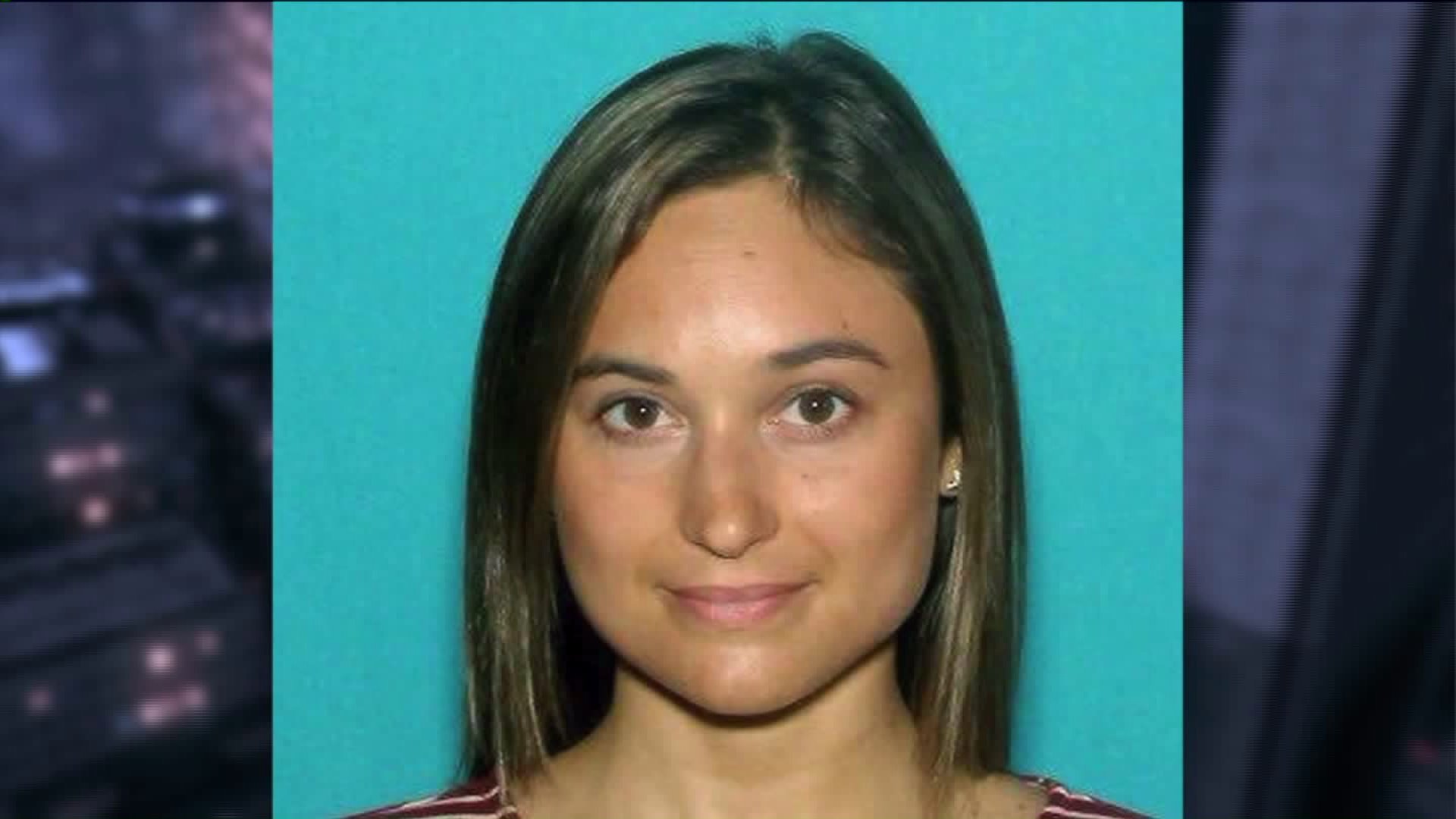 The woman lived in New York and worked as an account manager for Google.

PRINCETON, Mass. — Authorities say they now have a DNA profile of the person who killed a New York City woman while she was out for a run near her mother's Massachusetts home last summer.

Investigators want to speak with a Hispanic or Latino man, about 30 years old, with light to medium-toned skin, and an athletic build in the slaying of Vanessa Marcotte, Worcester District Attorney Joseph Early Jr. said Thursday.

Early said that person of interest would have had "very obvious" cuts and scratches on his face, neck, hands and arms after the Aug. 7 attack in Princeton.

Authorities previously said the attacker was driving a dark-colored SUV.

Vanessa Marcotte, 27, was killed while going for a jog near her mom's Massachusetts home on Aug. 7, 2016. (Gofundme)

The DNA has been passed through national criminal databases without a hit, Early said. Because of that, investigators do not have a name for the man they want to talk to.

Marcotte grew up in nearby Leominster and worked as an account manager for Google in New York. Her death came five days after the slaying of Karina Vetrano in Howard Beach, Queens. Both cases involved a young woman who was killed while jogging.

Anyone with information in the case is urged to call Massachusetts State Police's tip line at 508-453-7589.