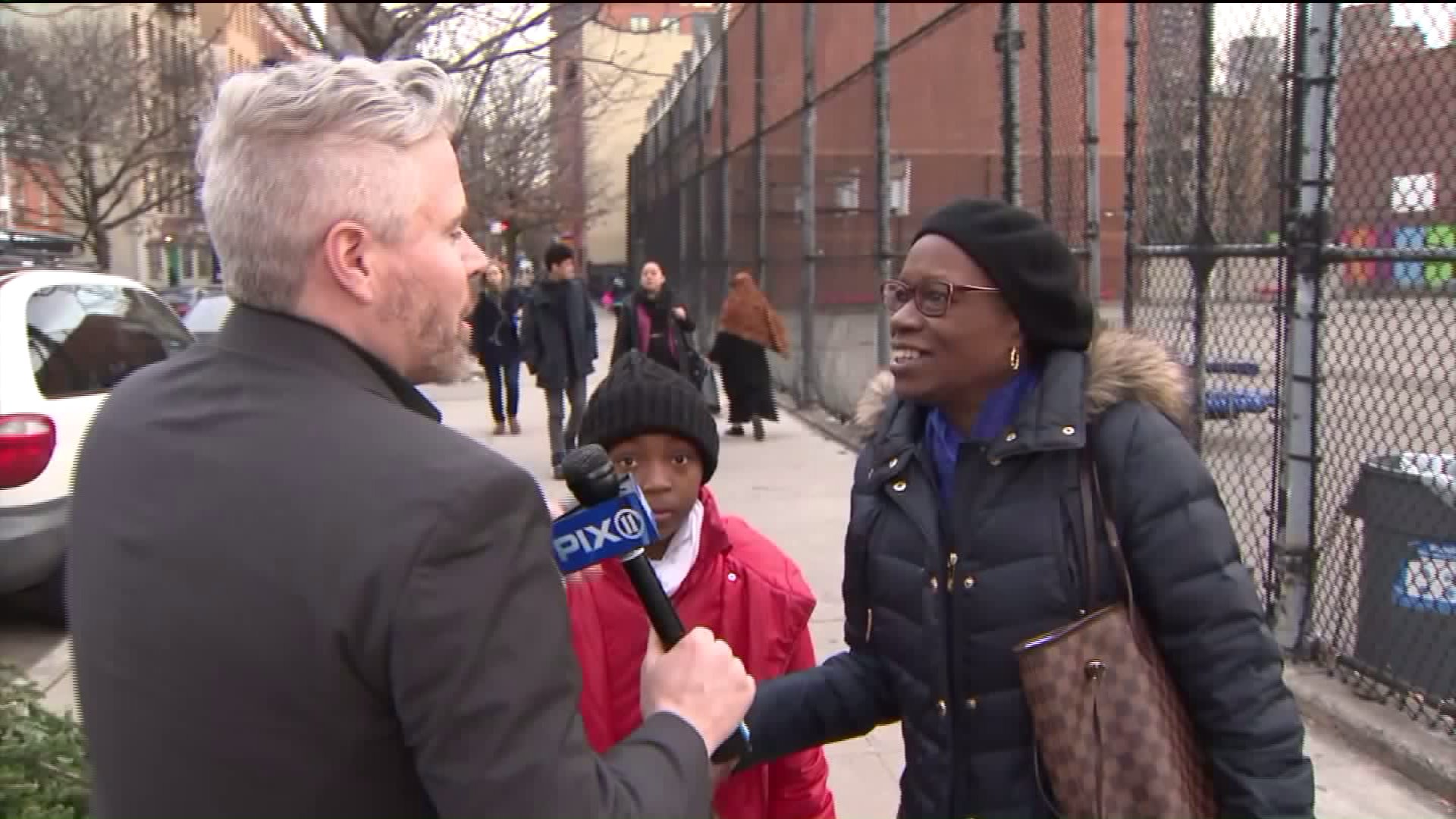 Millions of questions, requests and complaints go to one place in New York City.

NYC 311 handled nearly 36 million reports in 2016. The first overhaul of the system is now in the works and it should create a smarter system.

Over the next 18 months, IBM will install networks and systems. It includes "Watson," which is the company's natural-language processing software.

“Day in and day out, 311 staff work hard to help New Yorkers. Better technology will mean the women and men of 311 can better serve their fellow New Yorkers, and we’re all looking to a modern tool that enhances their ability to deliver outstanding customer service,” said Joseph Morrisroe, Executive Director of NYC311.

The learning software will run in the background and process the data.

The city awarded the $24 million contract after issuing a request for services.

“311 is a system that millions of New Yorkers rely upon, and we’re thrilled to begin working with IBM to modernize it,” said Anne Roest, Commissioner of the Department of Information Technology and Telecommunications.

“The new 311 will be easier for the City to update across the multiple platforms that users have come to expect, including phone, web, mobile application, text, and social media, and it will be easier than ever for New Yorkers to interact directly with their City government,” she said.