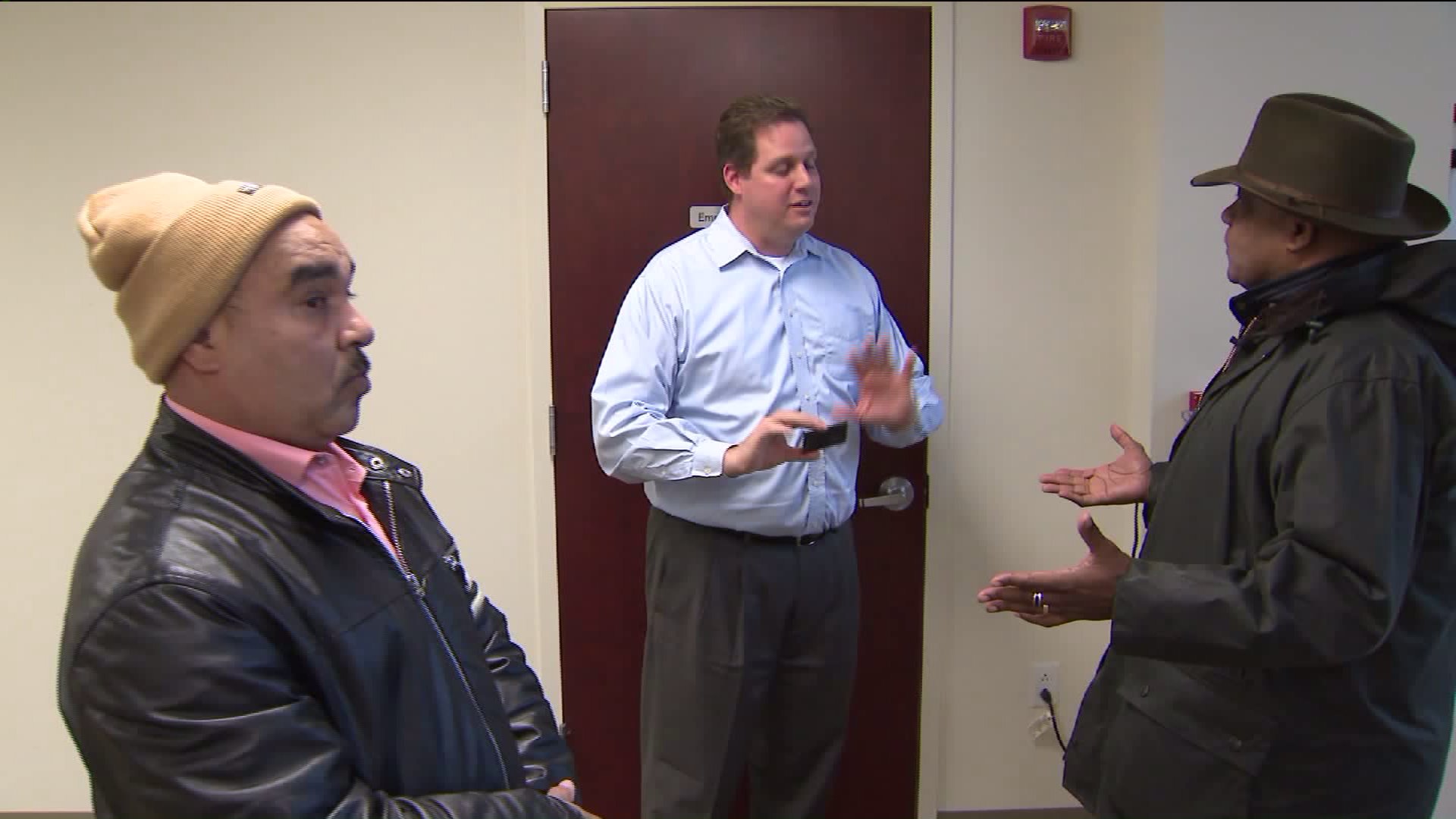 Howard helps a Jersey City resident injured on the job.

Reinaldo Garcia used to do roofing. The Jersey City resident had an awful accident a few years ago. He fell off scaffolding on a really windy day.

To top it off, Reinaldo say he was later got fired.

He was due workers comp but had to bring a lawsuit to get it. Eventually he settled for $50,000. Reinaldo may not have realized the settlement had to be okayed by a judge. But he thought his lawyer was ignoring him and didn’t return his phone calls. So he contacted us to get to the bottom of it.

We paid a visit to the Lomurra law firm in Freehold and found Reinaldo’s attorney, Michael Schiappa. He really didn’t want to talk to us but seemed to believe that Reinaldo understood what was going on.

A little later, the attorney sent us an email. He said delays in Reinaldo’s case are due to the time it took to get information on how much medical care the government paid for him and the fact the lawyer had another jury trial come up.

Earlier this month Reinaldo finally got his day in court to tell a judge he accepts the settlement. That means he should be getting a check within 60 days.