Is Chris Christie the next sports radio star? 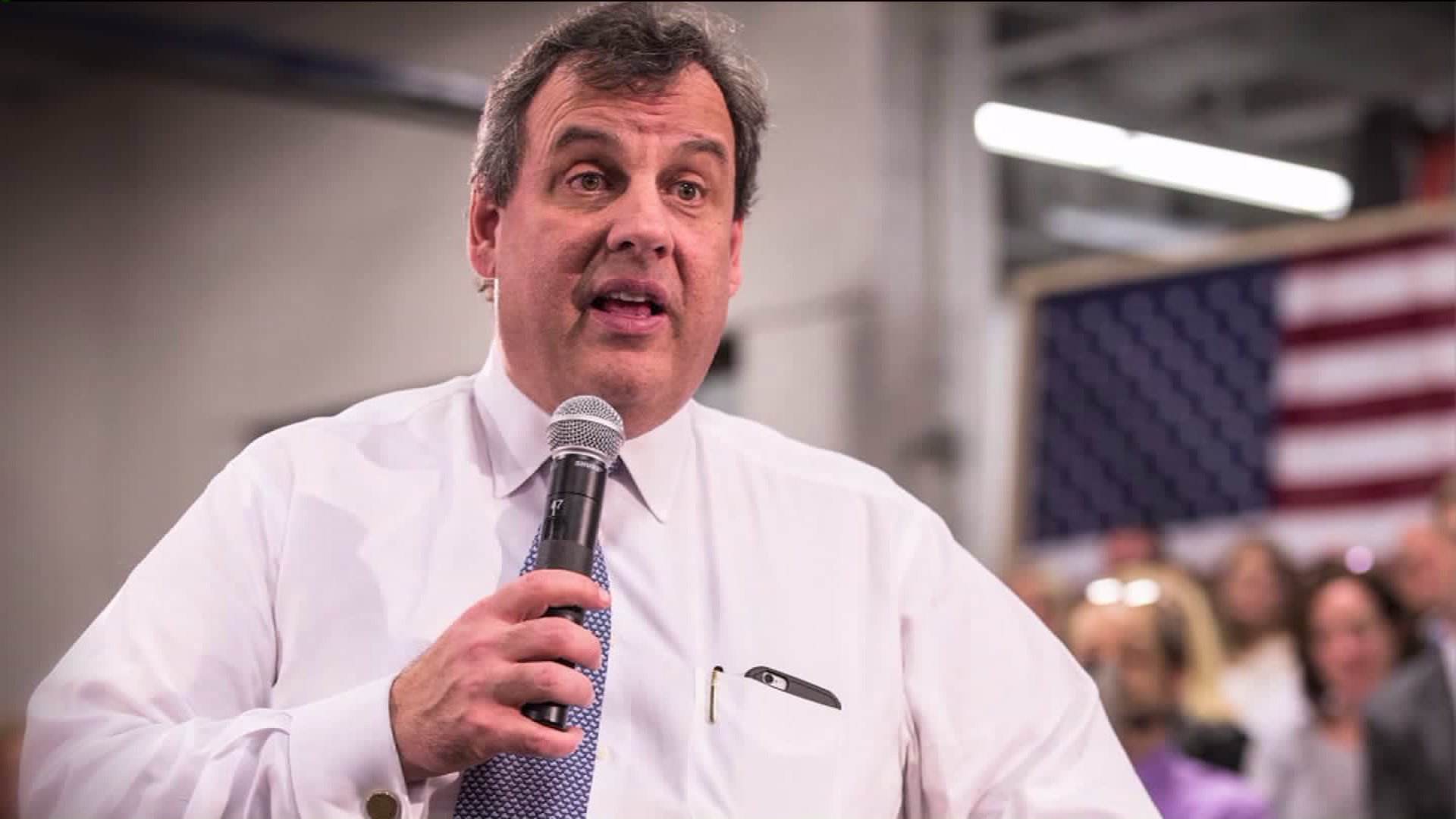 Some say it isn`t a bad idea.

NEW YORK — With less than a year to go until he vacates office, the chatter around New Jersey Governor Chris Christie’s future has ballooned.

It’s something Christie himself hinted just last month while on the air with Francesa.

“Could you see yourself doing this kind of show everyday?” Francesa asked the Governor.

“Well you could tell that I like to talk and I love sports,” he responded.

According to Riggs, a political writer over at Barstool Sports, Christie swapping politics for sports isn’t such a bad idea especially considering his track record for verbal combat — something every sports radio host serves up every day.

“I think Chris Christie’s approval rating is about 17 percent which is the lowest a governor has had in a very long time,” Riggs said. “That’s not great so people will definitely get turned off a little bit but if you want to make a splash, wanna make some waves – Christie isn’t a bad name to float.”

While no offer has officially been put on the table, Christie is among several reported candidates up for Francesa’s primetime slot when the radio legend throws in the towel in December.

The discussion on the apparent career change comes at a tumultuous time for Christie.

After an embarrassing loss in the Republican presidential primary, his second term in office has been riddled in scandal and historic unfavorable numbers.

He was reportedly passed up for several positions in the Trump Administration and was only offered less than stellar roles.

Despite all that, some sports radio fans think he may have a future on the airwaves.