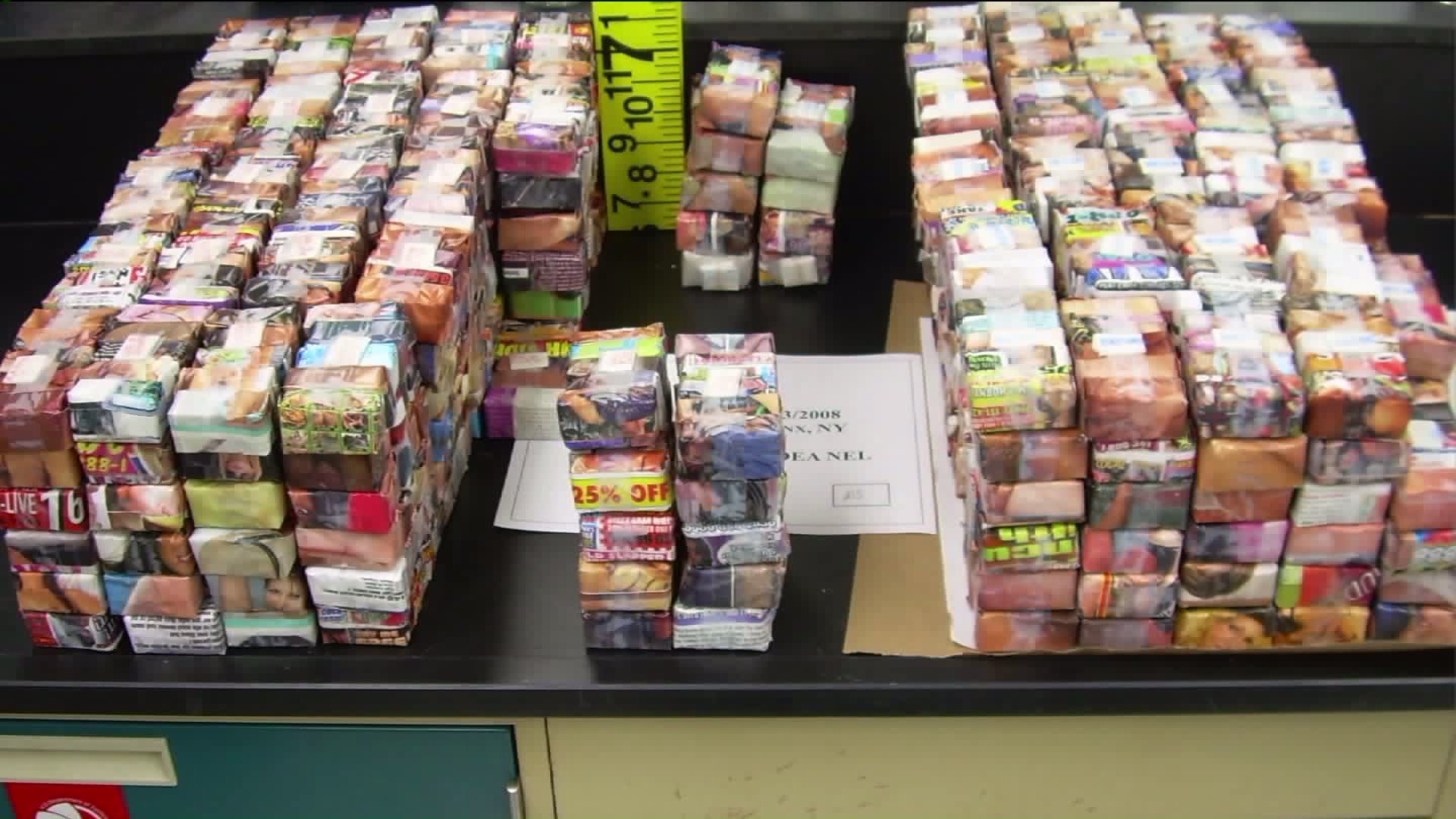 NEW YORK — Drug overdoses are one of the leading causes of death in the United States. It's a growing problem in New York City as the use of synthetic drugs skyrockets.

DEA special agent James Hunt told PIX11 during an exclusive ride-along that synthetic opioids are being sold as heroin and mixed with other drugs.

Hunt said most people often don't know that they're getting fentanyl.

Other chemical compounds including pink and Carfentanil can kill users in just one dose.

“Pink is a research chemical, it's a synthetic opioid but it's never been tested for human consumption so you're really playing with fire there," said Hunt.“Carfentanil is 100 times more powerful than fentanyl, it's used as an elephant sedative.”

Just a small dusting of Carfentanil can be lethal for humans.

The NYC Department of Health says drug overdose deaths have gone up every year within for the last five years. The highest numbers are in Brooklyn and the Bronx.

Officials say there were over 1,000 deaths in 2016 with nearly half of the deaths linked to fentanyl.

Special Narcotics Prosecutor Bridget Brennan says a problem her office is facing is some synthetic opioids like fentanyl are not illegal yet. This makes it hard for them to get search warrants and prosecute people for selling it.