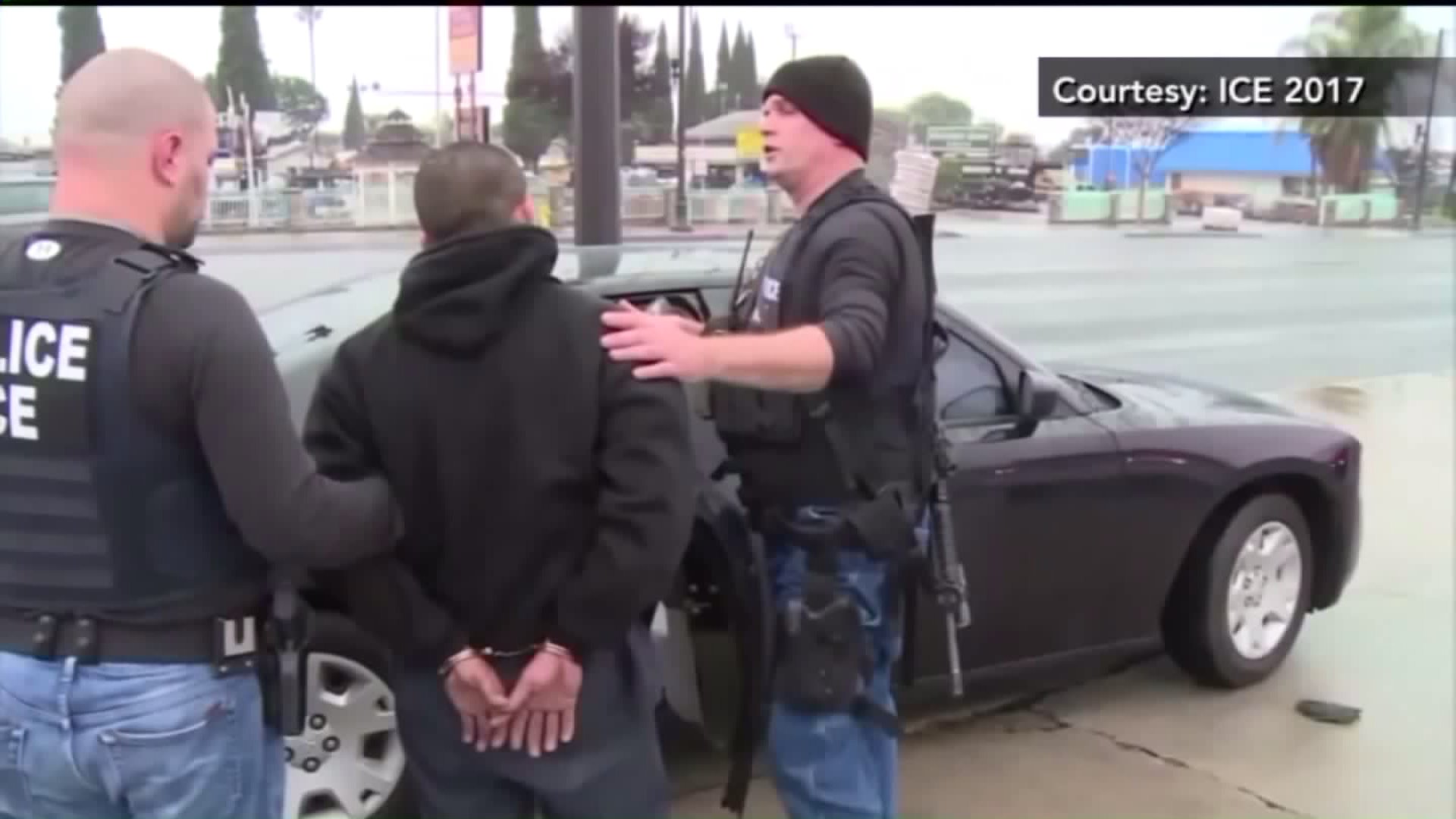 The DHS is laying out its plan to aggressively enforce immigration laws.

NEW YORK – Last Friday night, PIX11 explored the growing culture of fear our region's immigrant communities. Based on suspicions held by undocumented immigrants like Alfredo, that the Trump administration would revise its suspended executive order on immigration and thus put a greater number of undocumented immigrants at risk for deportation.

"My family," Alfredo said. "That's what my worries – my family."

"It just keeps escalating," Bisono said. "No one feels safe."

Recall what Alfredo just a few days ago.

"I come here to work," Alfredo said. "I'm being an honest person. I'm being an example for this city – I've been paying my taxes for all these years. Trying to do the best thing that I can for the city."

When asked about getting caught up in the mix during any of these upcoming sweeps, he say worries he'll get caught up with bad seeds even if he isn't one.

"That's what the worry is – even if you don't do anything, if you're not criminal – by accident, you can be there, and just happened," he said. "And they will take you with the other ones, with the criminal – mixing you up with them for being one."

Senior White House policy advisor Stephen Miller, speaking Tuesday night, says the new executive order – drafted after its predecessor was struck down in federal court is still aimed at seven Muslim majority countries the administration says pose a threat to safety in the US.

"The President is acting decisively to protect our country from these threats," Miller said. "And the rulings from those courts were flawed, erroneous and false."

In a statement posted to its website, The American Civil Liberties predicts the courts and the public, will have the last word.

"These memos confirm that the Trump administration is willing to trample due process, human decency, the well-being of our communities, and even protections for vulnerable children, in pursuit of a hyper-aggressive mass deportation policy."

The key question is whether President Trump's campaign pledge to deport the estimated 11 million undocumented immigrants in this country is even feasible.

A May 2016 study from the right leaning conservative think tank America Action Forum estimates the process of finding, detaining, processing and then deporting the country's illegal immigrants: would cost up to 300 billion dollars, require 1,250 new courts and new detention facilities.

Bisono says her team leaders are now planning workshops to advise undocumented immigrant parents to prepare for the breakup of their families.

"I have a lot of moms, for example, that have come to me, and are crying, who are really upset," Bisono said. "They're really scared. We see situations, parents don't even want to send their kids to school, because they just don't know what might happen to them. And it's very real." e