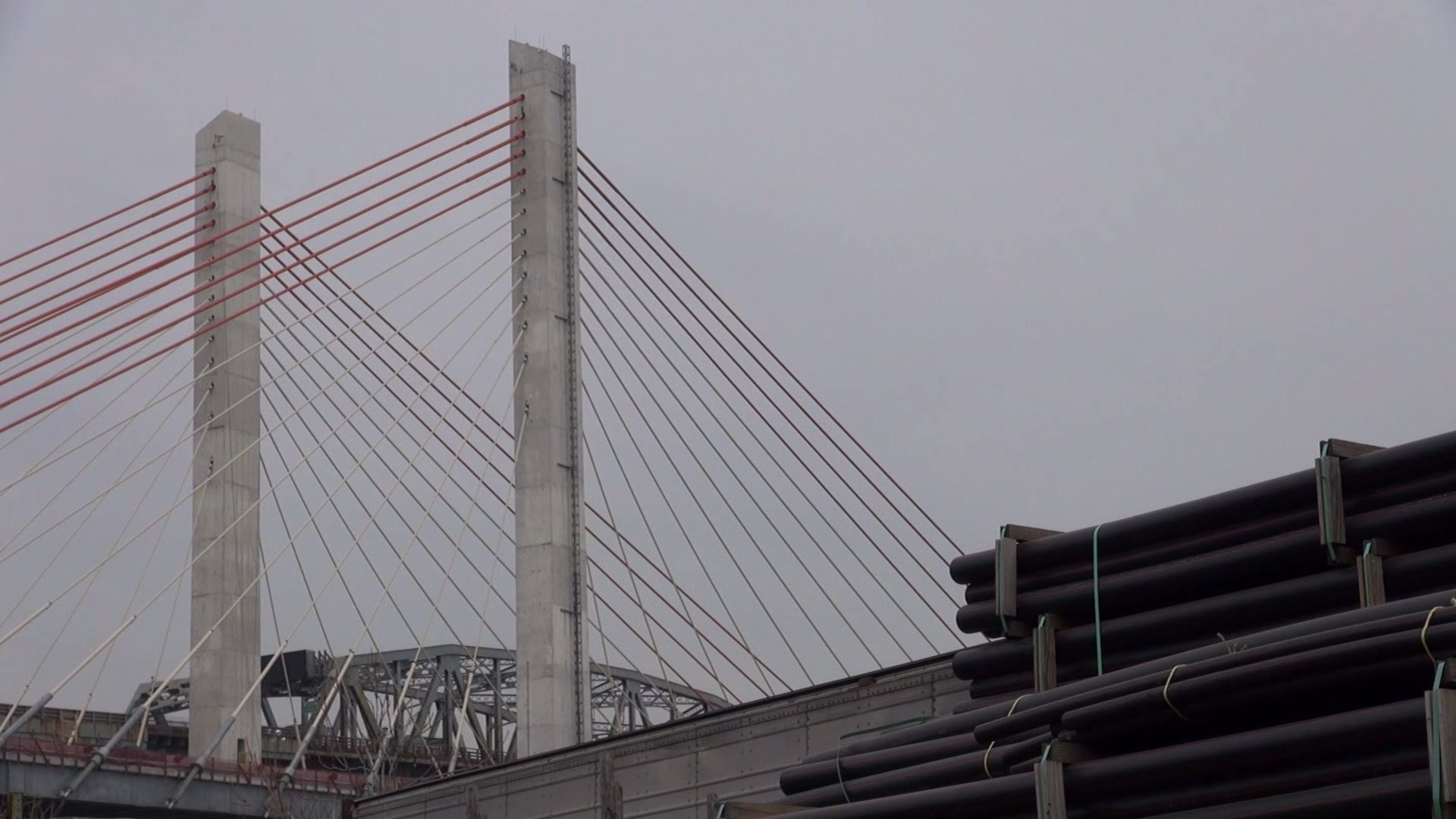 Demolishing the 78-year-old bridge should speed up construction for the second phase of the project.

NEW YORK — Parts of the overworked Kosciuszko Bridge will be blown up this summer, after a new span opens in the spring.

Gov. Andrew Cuomo's office confirmed on Wednesday that the old portion of the bridge will be blown up after the new portion opens, though there isn't a set date yet for when traffic will be able to travel over the new span.

Cuomo's office said it should happen sometime in April.

Once both phases are complete, slated for sometime in 2020, there will be two spans running parallel to each other to connect Brooklyn and Queens, one running in each direction.

Gov. Cuomo plans to implode the old bridge. Blowing it up instead of deconstructing piece by piece, as was originally planned, should speed up the timeline by at least seven months.

The first phase was a $555 million project that was announced in May 2014. It's the New York State Department of Transportation's largest single contract.