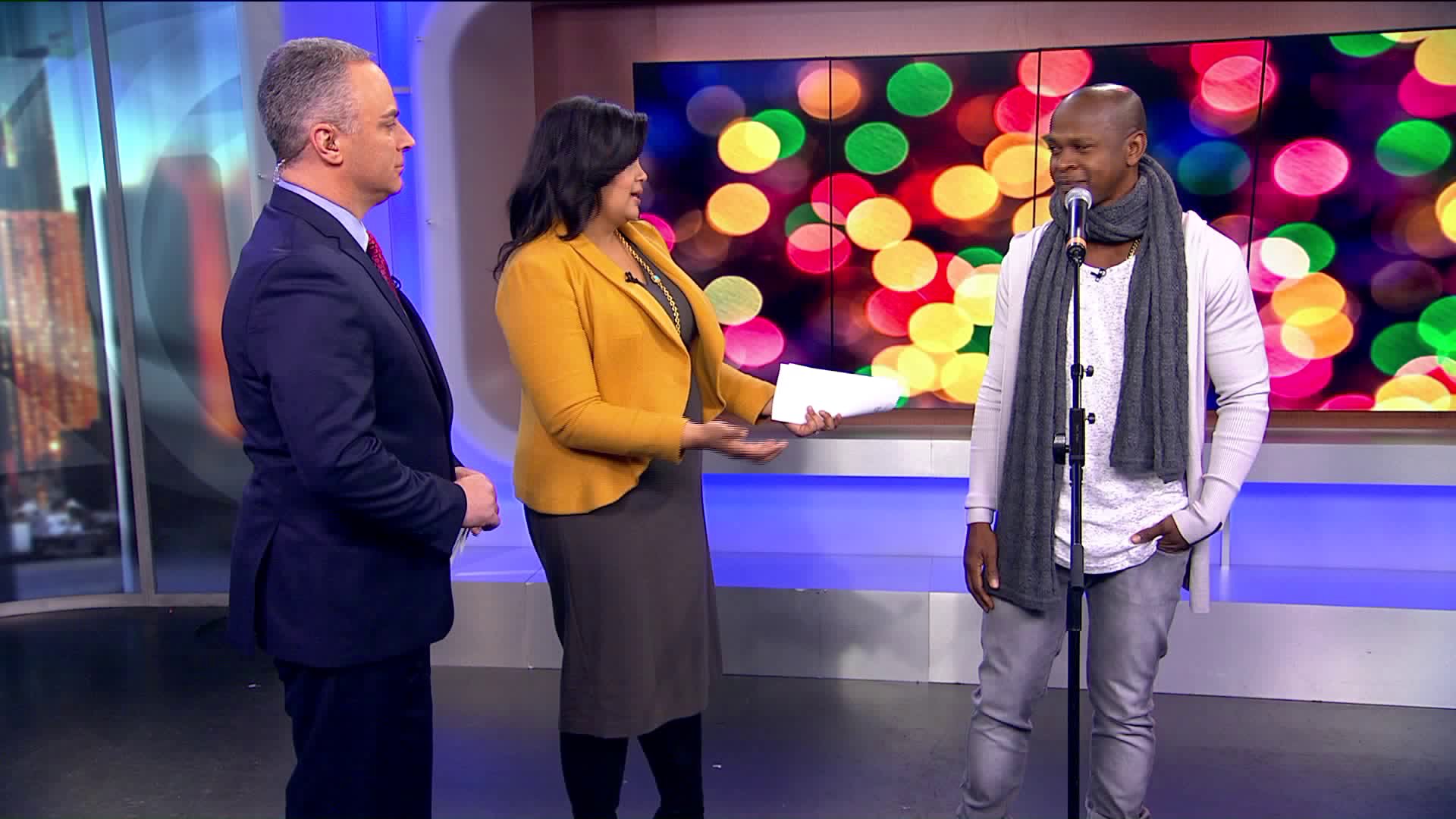 Mr. Vegas stopped by PIX11 News to talk about his conversion to Christianity and the inspiration behind his new album, "Soul Therapy."

Popular reggae artist Mr. Vegas shocked the music world last year when he announced he was walking away from the Dancehall scene. Now, he’s gearing up for the release of his first gospel album, “Soul Therapy.”

The veteran recording artist, who’s churned out a string of dancehall hit singles, including “Heads High” and “Bruk it Down,” since he arrived on the scene in 1997, took to social media last August to announce he was taking a break from making dancehall singles to devote himself to Christianity. This announcement came just weeks before the release of his much-anticipated album “This is Dancehall,”which was recently listed by Billboard magazine as one of the Top 10 Reggae albums of 2016.

Mr. Vegas stopped by PIX11 News to talk about his conversion to Christianity and the inspiration behind the new album.