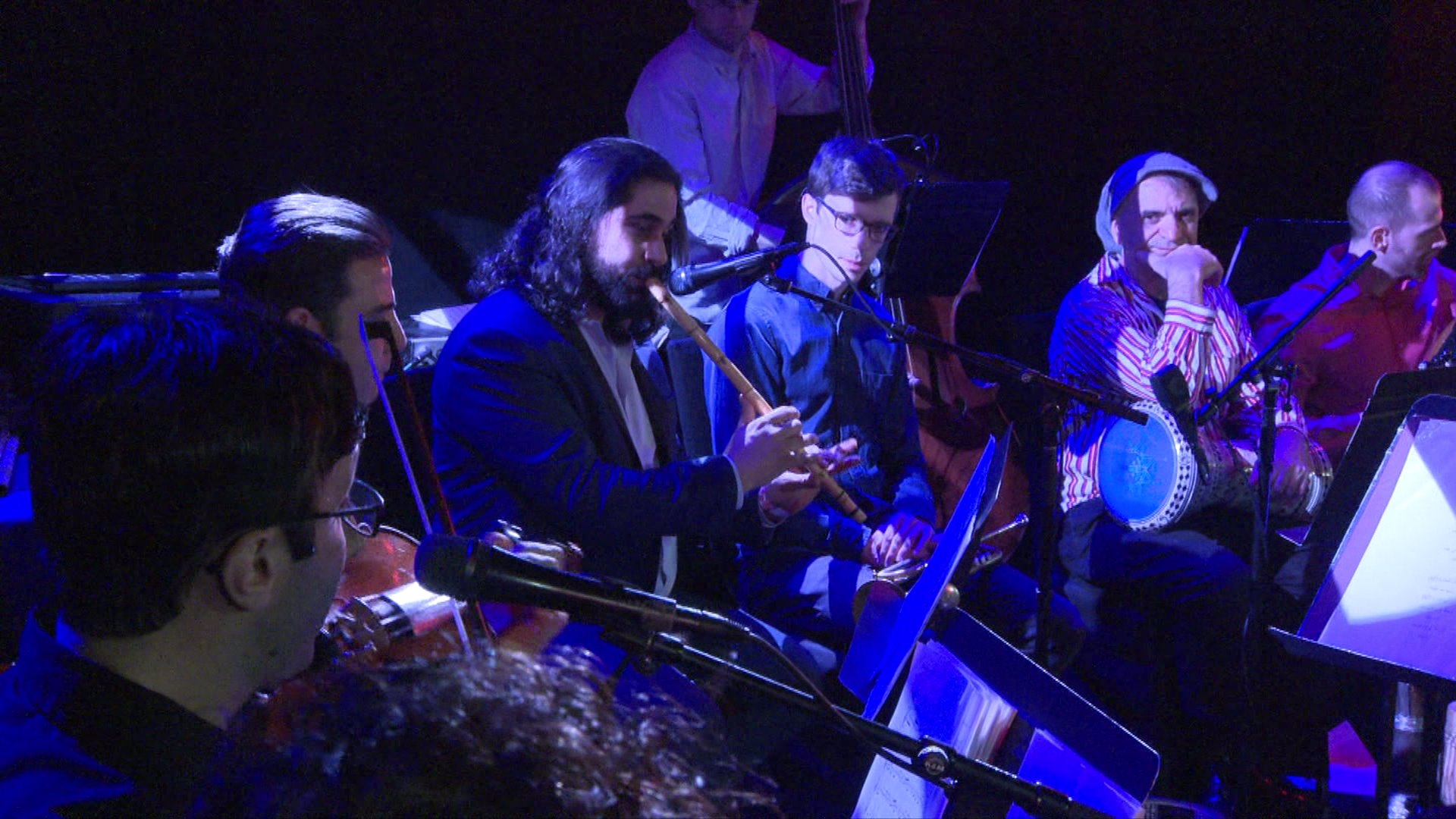 The artists from seven Muslim-majority countries played a benefit concert in the West Village.

WEST VILLAGE, Manhattan – With every note passionately played, and each lyric, there was a deeper meaning being played Tuesday night.

A benefit concert in the West Village was called The Banned Seven. A musical tribute to the seven countries included in President Donald Trump's executive order on immigration.

"We wanted to do something to reflect our position to this order," concert organizer Hadi Eldebek said.

Eldebek put the call out to musicians living in America from Iraq, Syria, Iran, Libya, Somalia, Sudan and Yemen.

"What were trying to do today is to highlight these traditions and tell everyone that immigrants are the backbone of the country," Eldebek said.

"I was definitely in shock to hear about the executive order," Eldebek said. "I have a lot of family and friends who are affected by that and even the people aren't affected directly have to live with anxiety and fear."

"The rhetoric today is so poisonous," Michael Ibrahim, a musician from Syria said. "Its good to be at an event where you can bring people together."

The President's executive orders to protect the nation from foreign terrorist entry sparked panic and confusion. The drama played out in airports including JFK Tuesday night as the administrations prepares to roll out a new travel ban.

Mohamed Araki is a Sudanese musician anxious to see what the next step will be.

"It's a little bit sad and confusing and insecure at the same time," Araki said.