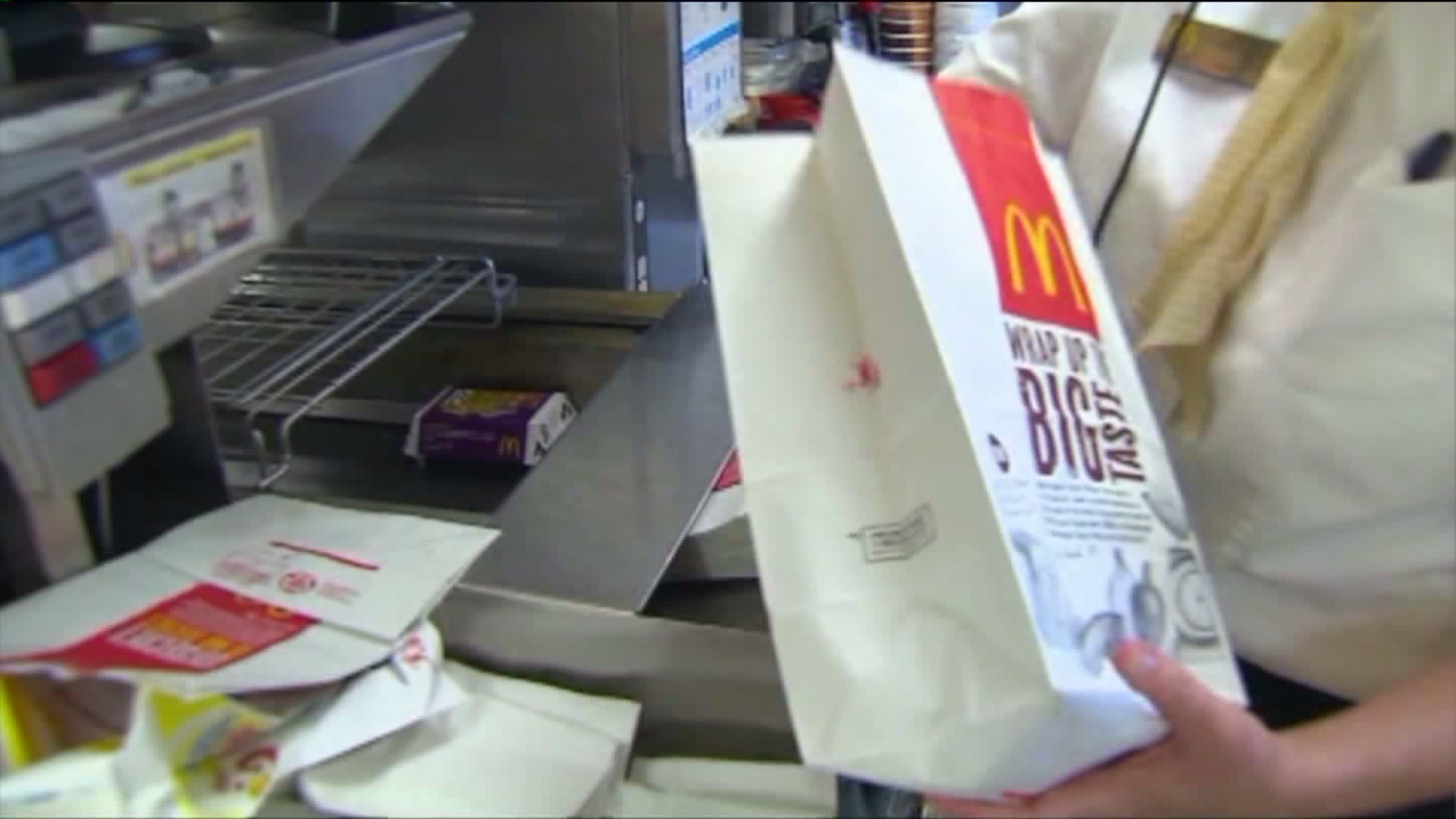 The effort is to help draw more customers into its stores in the U.S.

NEW YORK — McDonald's is hoping $1 sodas can help draw more customers into its stores in the U.S. as it fights to reverse four years of declining visits.

The company says it plans to offer $1 sodas of any size for a limited time starting in April, with smoothies, frappes and shakes being sold $2.

The deals, earlier reported by Bloomberg, come after McDonald's sales dipped 1.3 percent at established U.S. location in the last quarter of 2016.

Customer visits declined for the fourth straight year in 2016 despite the fanfare over its all-day breakfast menu.

As it tries to step up the image of its food, McDonald's is also trying to hold onto deal seekers. It's an area it's struggled with since getting rid of its popular Dollar Menu.