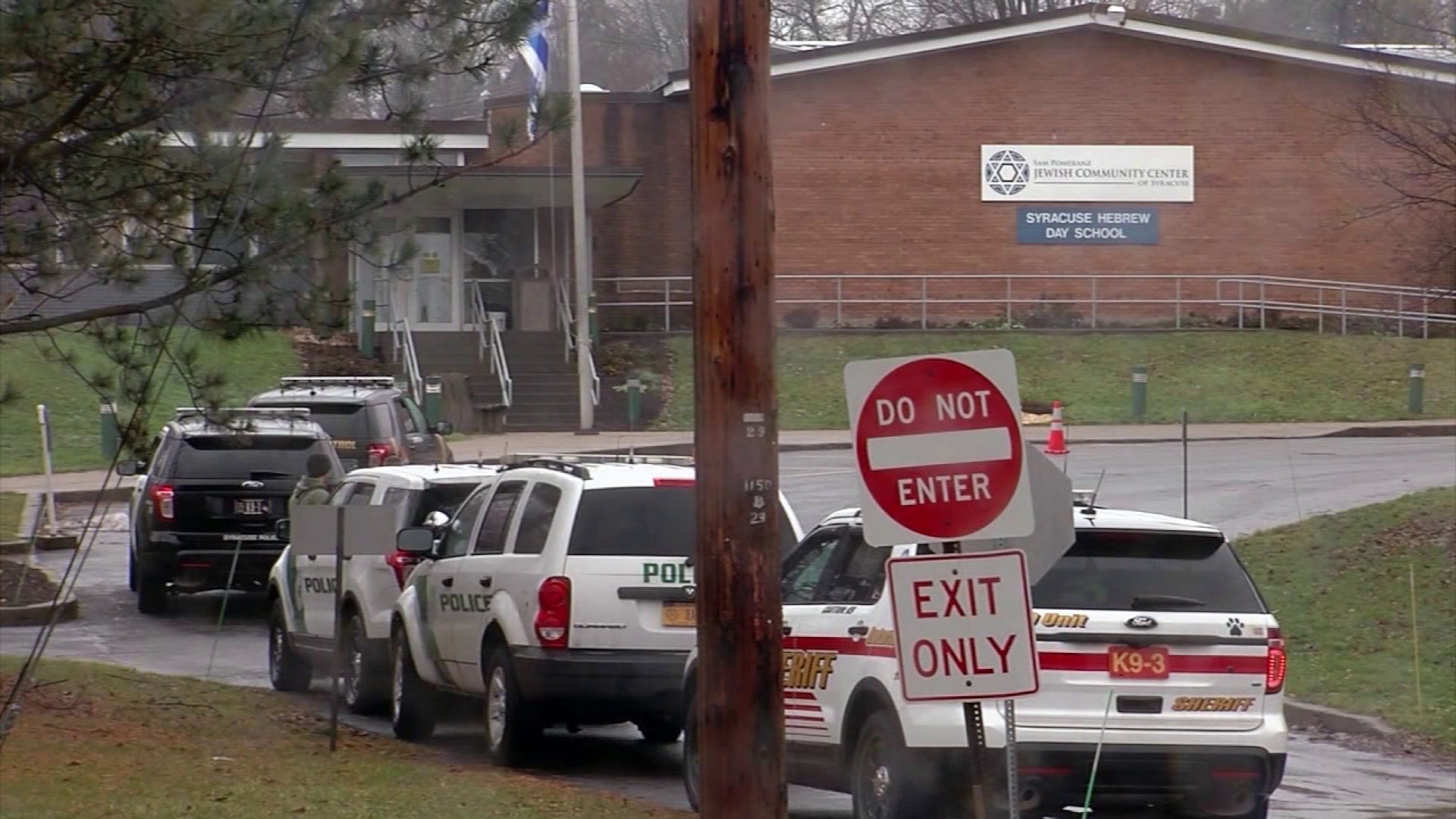 Across the country Jewish community centers are being targeted.

PARK SLOPE, Brooklyn – A local rabbi says the recent spike in anti-Semitic threats and vandalism across the country is alarming.

"People in this country are worried that it's becoming inhospitable to Jews and anyone who is different," Rabbi Rachel Timoner said.

She leads the Congregation Beth Elohim in Park Slope, Brooklyn.

"I think many of us know that the country has been a safe place for Jews and an embracing place for the Jewish people," Timoner said. "When we see hate arise like this, we have to be vocal."

Federal investigators have been investigating a wave of phoned bomb threats to a number of Jewish community centers in many states including New York. They've led to evacuations and worries.

Many Jewish groups have been criticizing President Donald Trump, saying he's been avoiding naming the incidents as anti-Semitic.

On Monday, First Daughter tweeted out: "America is a nation built on the principle of religious tolerance. We must protect our houses of worship and religious centers."

On Tuesday, during a visit to the African American History Museum, the President spoke to this point directly.

As of this Sunday, the NYPD tells PIX11, anti-Semitic incidents have jumped from 15 to 31 when compared to last year.

The Congregation will be organizing silent vigils in response to every hate crime you hear about in New York City.