From diners to soup kitchens, elderly are preyed upon to participate in Medicare fraud 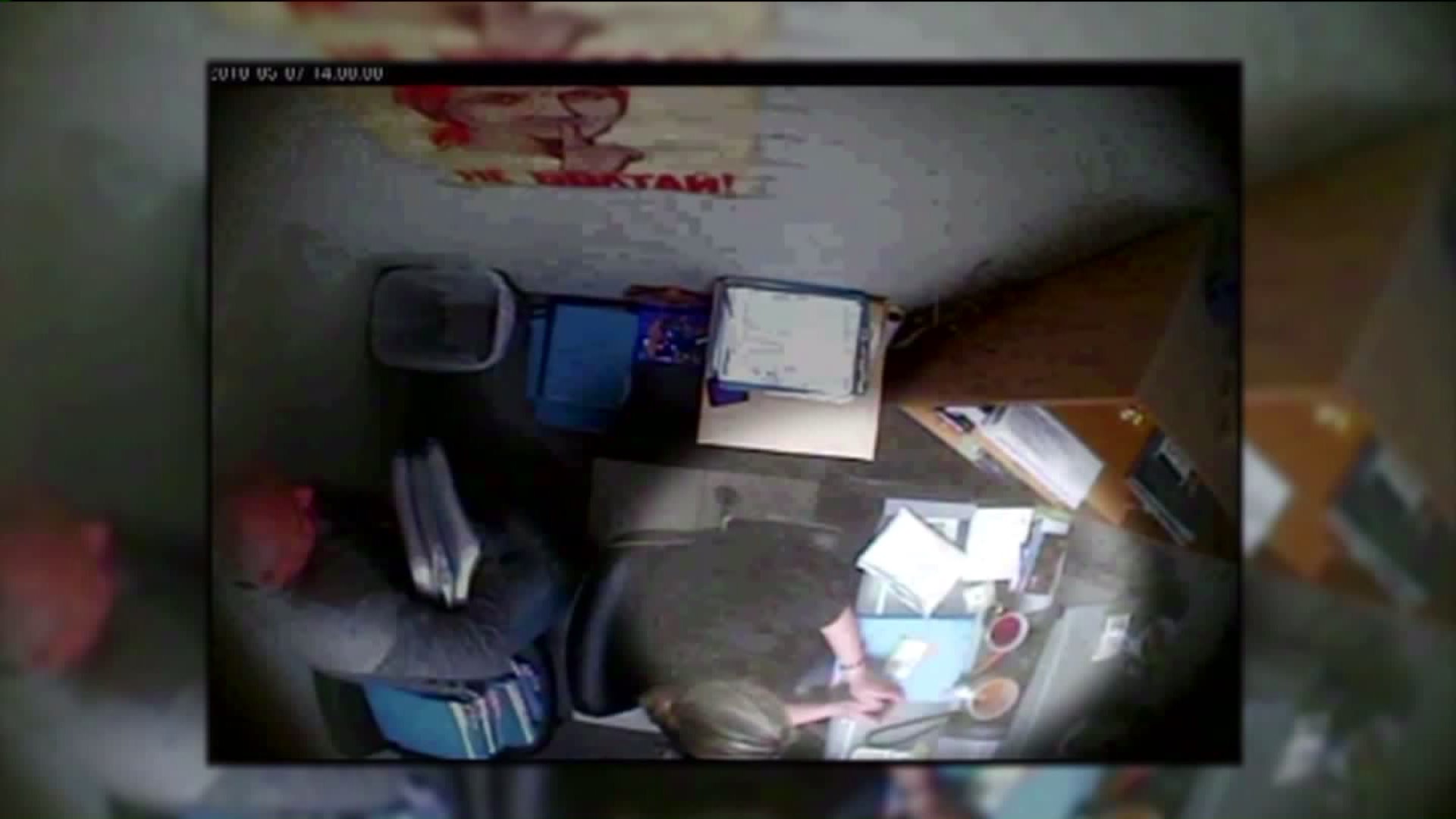 Some of these facilities are meant to generate cash flow for criminals bilking the Medicare system.

BROOKLYN — The storefronts dot the landscape on Avenues V and Y in Sheepshead Bay and Mill Basin —and also parts of Flushing, Queens

They have posters on the windows that say things like Multi Specialty clinic and Physical Therapy.

Ownership can shift. A medical doctor is often hired for his name only, so Medicare can be billed for services that may not be performed.

Some of these clinics are not real clinics at all. They’re facilities meant to facilitate cash flow for criminals bilking the Medicare system.

While Ted recycles bottles to supplement his Social Security income, the former managers and owners of the Cardiology and Pulmonology Diagnostic Center recently pleaded guilty in federal court to massive Medicare Fraud.

Nine people have made plea deals with the government since July 2016, the most recent plea coming on February 6th, 2017, from Eduard Zavalunov — who admitted he managed two health care clinics in Queens that were ripping off Medicare.

The scam involved recruiting people from soup kitchens and welfare offices who had Medicare or Medicaid cards. The phony patients received a small tip, as the clinic owners billed Medicare for medically unnecessary services like sleep tests and stress tests.

This March will mark 10 years that the Medicare Fraud Strike Force has been in action. It involves a coalition of agents from the FBI and the Department of Health and Human Services working together to combat fraud.

Since 2007, agents in nine different sections of the U.S. have arrested more than 3,000 people and compiled evidence of $11 billion in fraudulent billing.

Brooklyn, New York is one of the nine areas where a Strike Force team is working.

In 2010, there was a huge roundup of clinic managers, receptionists, and phony patients who were working with the owner of Bay Medical Clinics in Brooklyn.

Irina Shelikhova—a native of the Ukraine—once dressed in an elaborate Cleopatra costume for a party. She had a kickback room in one of her clinics, where patients were recorded on surveillance camera accepting bribes of $50 to $100.

At one point, $500,000 was paid out to these phony patients in a six week period. When Shelikhova was busted at Kennedy Airport in 2012—after hiding out for two years in the Ukraine—she was facing major legal trouble.

This past July, Dr. Syed Ahmed was convicted in another massive scam in July 2016.

He owns a $4 million estate in Muttontown, Long Island.

He was doing a lot of his medical work at Utica Medical on Eastern Parkway in Brooklyn.

Prosecutors said he treated his elderly patients like “cash cows” and billed Medicare $85 million dollars over a three year period, claiming he had performed 5,000 procedures.

Many clinics continue to operate under the radar. PIX11 has been getting tips about others to pursue.