Bronx man stabbed to death in front of child over unpaid rent: police 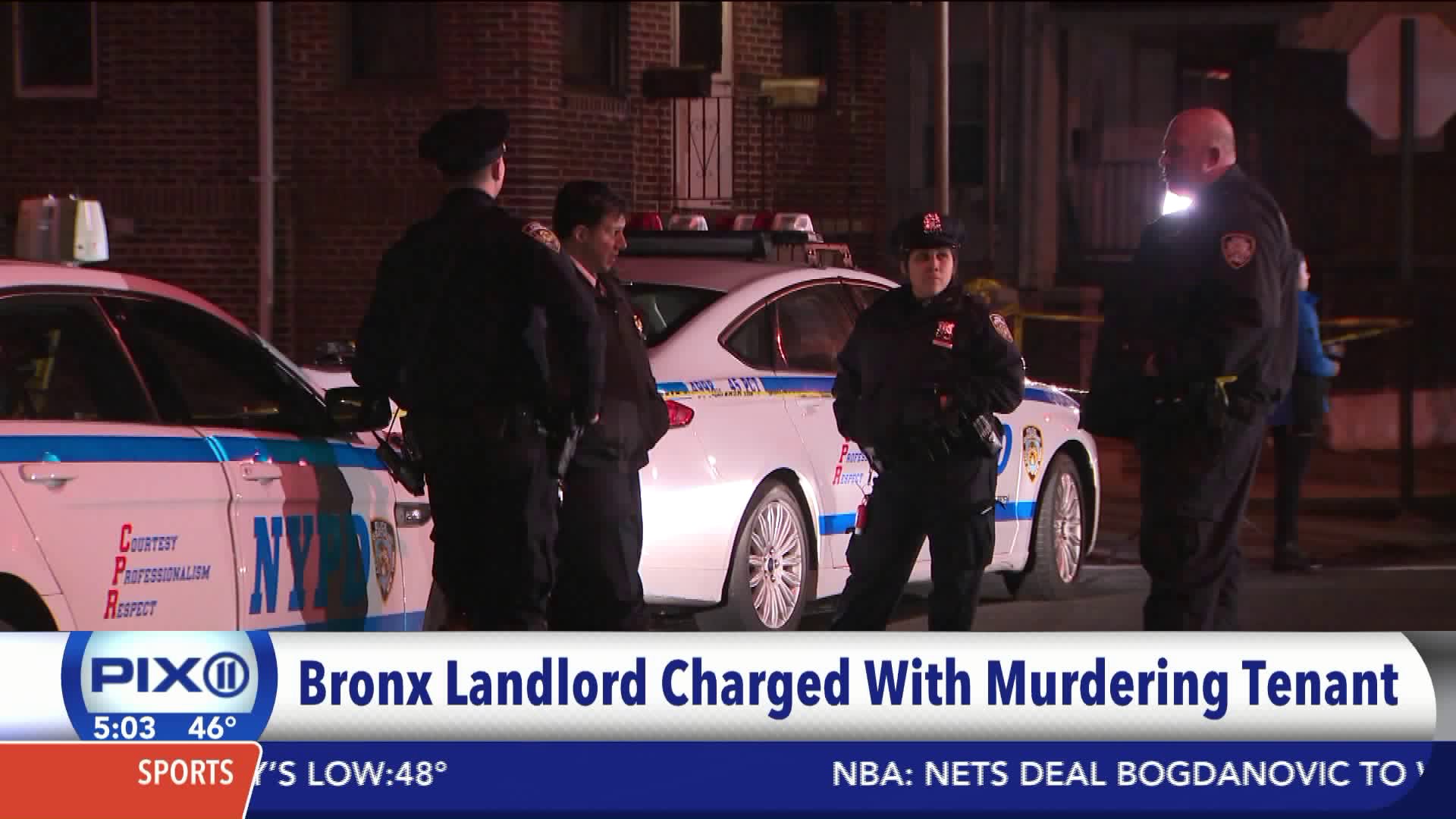 A landlord is accused of stabbing his tenant to death following an apparent dispute over unpaid rent. 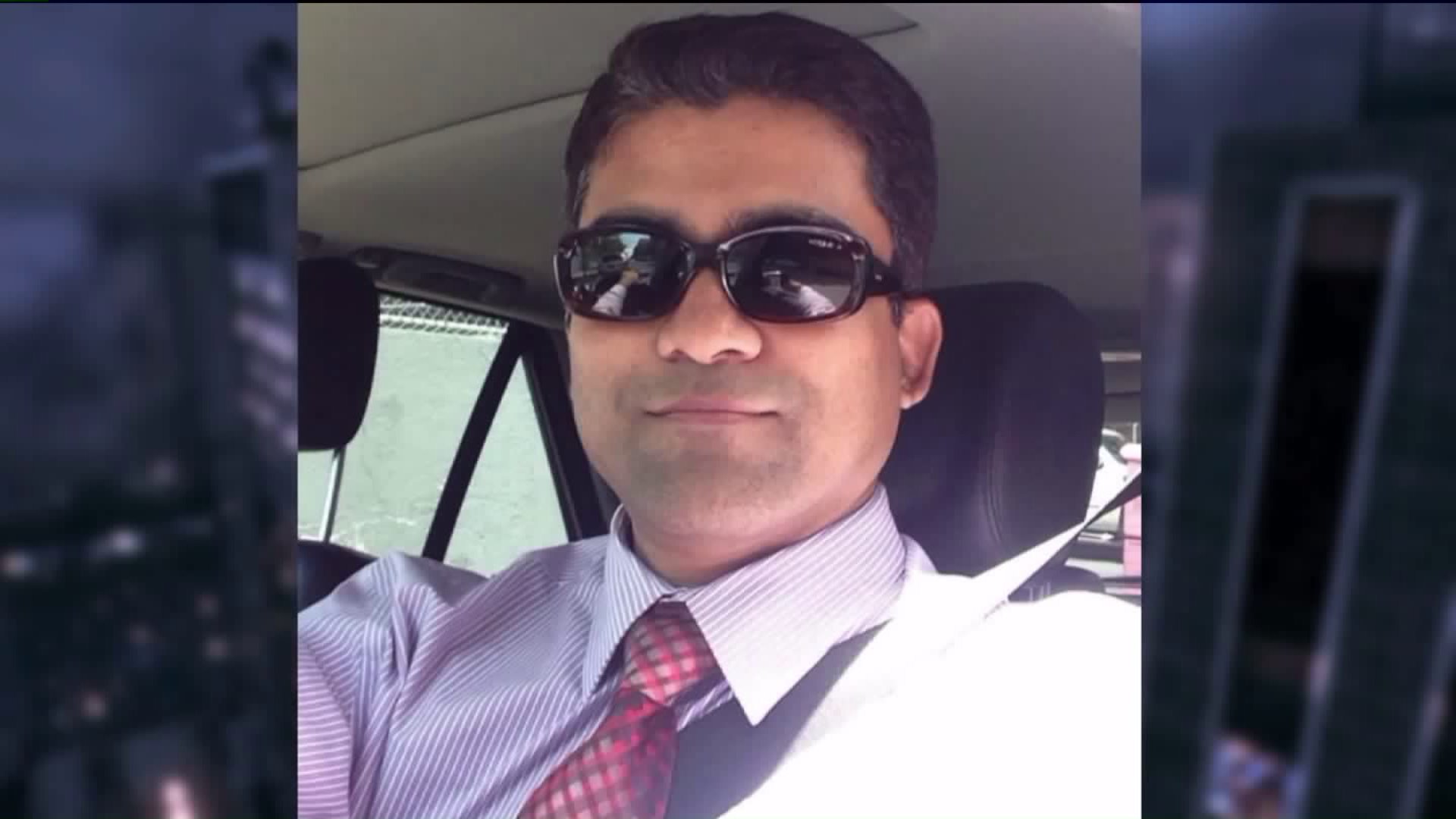 THROGS NECK, The Bronx — A Bronx tenant was fatally stabbed during a dispute allegedly over unpaid rent with his landlord Wednesday, police said.

Officers responded about 6:30 p.m. to a call for a person stabbed in front of a Bronx home on Logan Avenue.

When officers arrived, they found Zakir Khan, 44, with multiple stab wounds, according to the NYPD. He was rushed to a hospital where he was pronounced dead.

Police said the victim was a tenant in the home and argued with his landlord Taha Mahran. Court records indicate Maharan, 51, was trying to evict Khn from the property over unpaid rent dating back nine months.

Maharan turned himself in to the 45th Precinct, about two blocks away from the crime scene. Police charged Mahran with murder, manslaughter and criminal possession of a weapon, officials said.

A bloody knife was recovered by investigators at the house.

The victim moved from Bangladesh over a decade ago and started his own real estate brokerage and was active in the community politically, though recently he had fallen on hard times. Khan had three young children.

His brother, Sabur Khan, drove to New York from Virginia after he heard the news of his brother's death. Khan said his brother was a nice man who was socially active.

"All the time he is busy helping people," Khan said.

Those who knew him said the landlord suspected of killing his tenant was a good person. His neighbor Angel Calcano described him as gentle and polite.

"I know him personally and he wouldn’t do something like that," Calcano said.