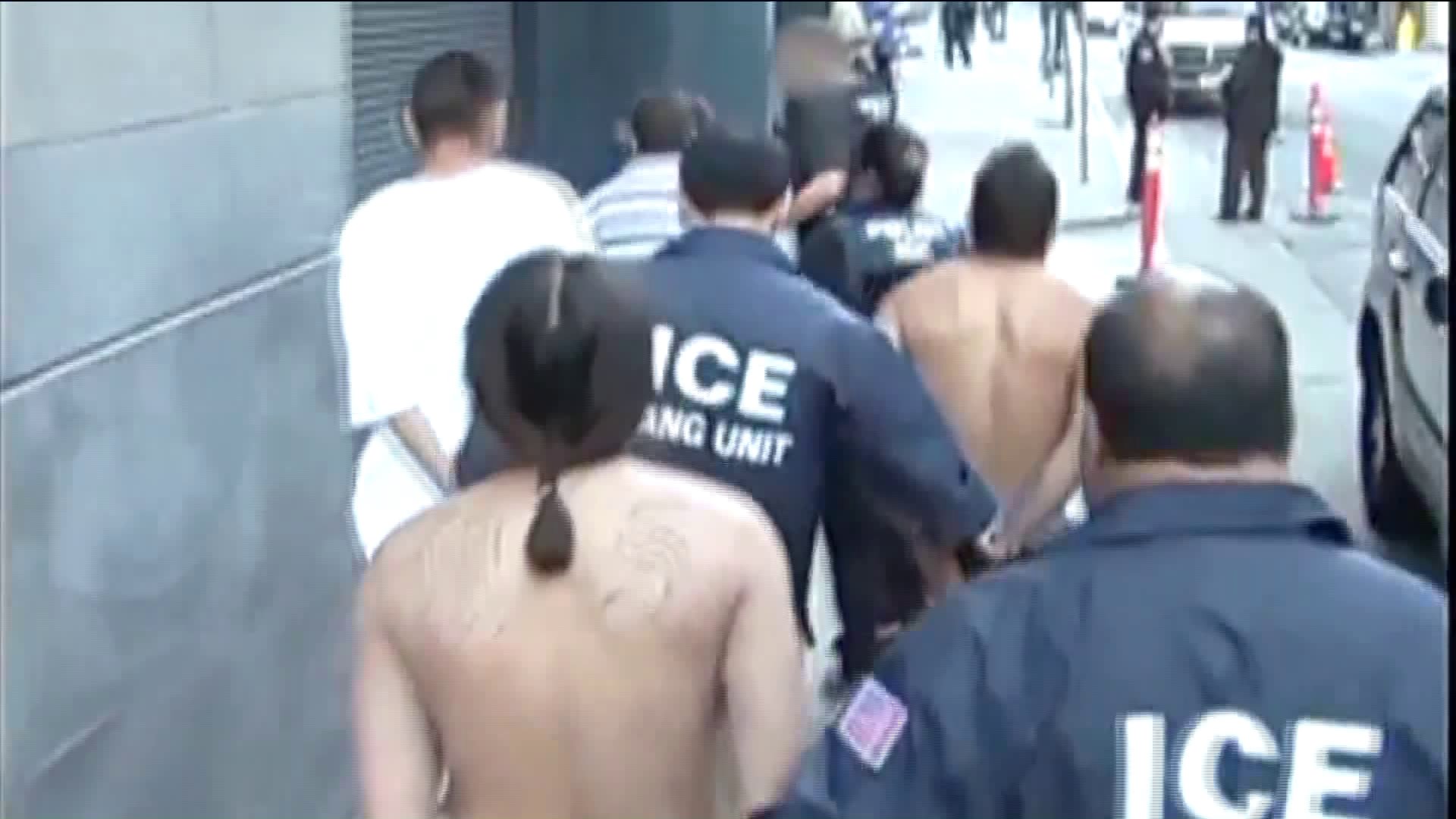 Instead of the case being handed to immigration officials, the corrections department let him go.

Estivan Rafael Marques Velasquez, a Salvadorian national, was released from Rikers on Feb. 16 after serving time for disorderly conduct.

According to ICE officials, Velasquez "is by his own admission a member of a violent street gang and he was released back into the community.”

ICE officials claim a detainer request was filed in May 2016 and should have forced Rikers to hold Velasquez in their custody and turn him over to immigration and deportation officials. Groups like Immigrant Defense Project dispute this saying a detainer request is nothing more than an administrative procedure. They say what ICE really needs is a warrant signed by a judge.

“New York City like most major cities across the country require ICE to uphold the constitution. Courts have said that ICE needs to meet 4th Amendment requirements and have a judge sign a warrant before someone is detained for immigration purposes. ICE rarely meets that constitutional safeguard,” said Alisa Wellek, Executive Director of Immigrant Defense Project.

ICE officials have included reckless endangerment and criminal possession in the list of charges faced by Velasquez, but they do not say he was convicted of those charges.

“If the person has a criminal history or has a charge that person can be removed. I think any time there is a detainer on an individual that person should be turned over to ICE. There should be no questions asked,” said Golden.

Wellek says there are legal and policy reasons why criminal justice determinations and the enforcement of immigration law should be weighed separately. In this case, Wellek says Rikers never did anything wrong and neither did the city.

In a statement, Mayor Bill de Blasio said, “We have been clear from the start that we will work with federal immigration authorities to remove individuals who are proven public safety threats in our City. What we will not do is turn our NYPD officers into immigration agents – or our jails into holding pens for deportation policy that will only undermine the inclusiveness that has helped make New York City the safest big city in the nation.”