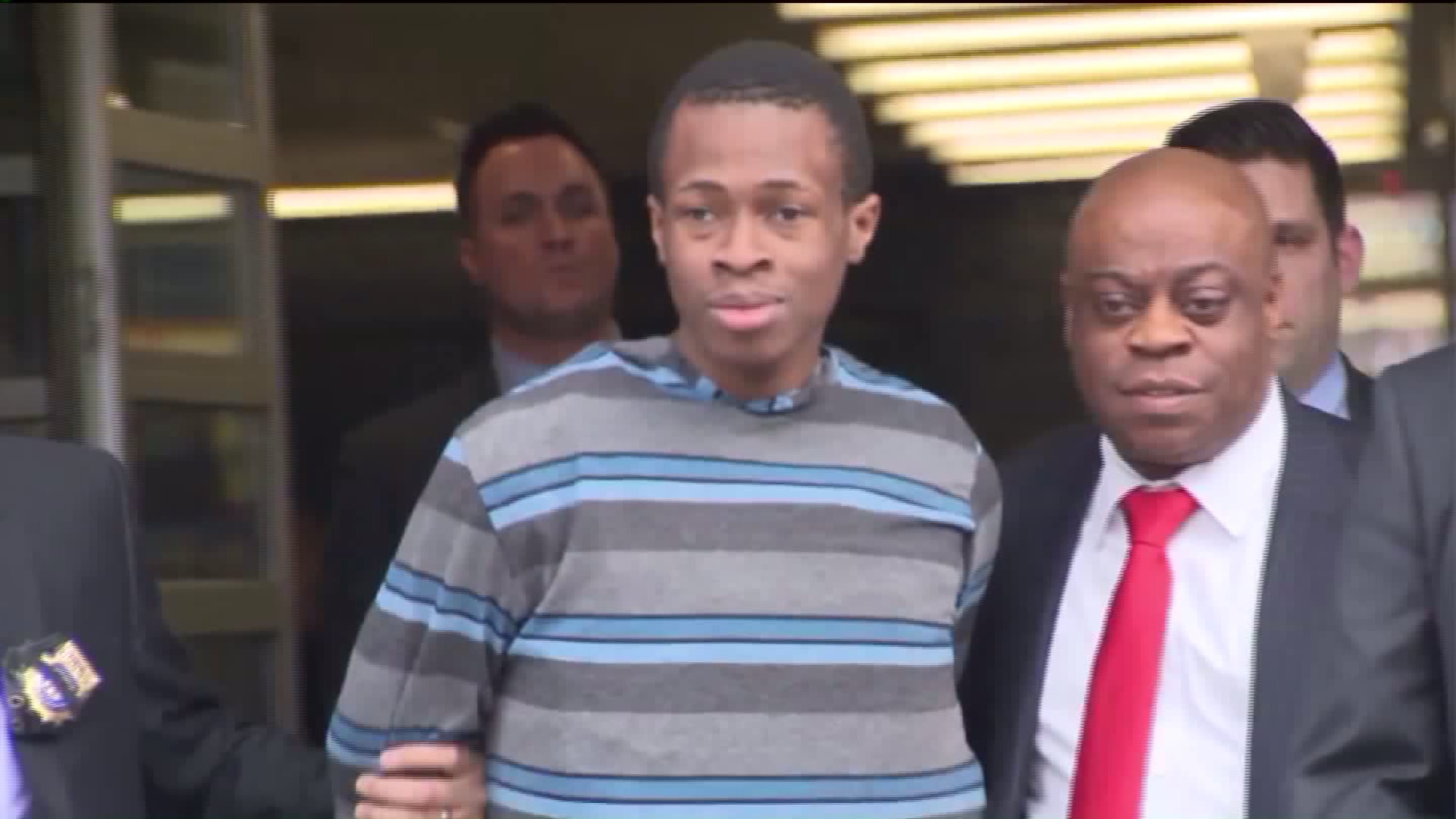 The family of a man accused of killing a Howard Beach jogger says he is not getting a fair defense.

NEW YORK — The defense team for the man accused of killing Karina Vetrano postponed his hearing until April during a court appearance Tuesday.

Sources tell PIX11 it was so the team, provided by Legal Aide Society, could gather more evidence to help in their defense strategy.

Lewis' family and community activists spoke to the media after the hearing, saying the coverage of the case has not been fair.

"We want due process for Chanel," said Rev. Kevin McCall from the National Action Network.

McCall said he wanted to clear the air and Lewis' name who has often been described as a "demon" in certain news reports.

While PIX11 has not called him anything besides his name, McCall says that many of the reports have labeled Lewis as guilty before a trial.

PIX11 wanted to hear from the parents of Lewis about the claims, but McCall would not let them speak.

"That is the route we are going to take, because we see how things have been twisted by the media," says McCall.

"Its under investigation, for reasons I do not know," said community activist Floyd Jarvis.

A spokesperson for GoFundMe said it does not allow pages to ask for money while a person is under a criminal investigation.

Lewis is due back in court on April 3.