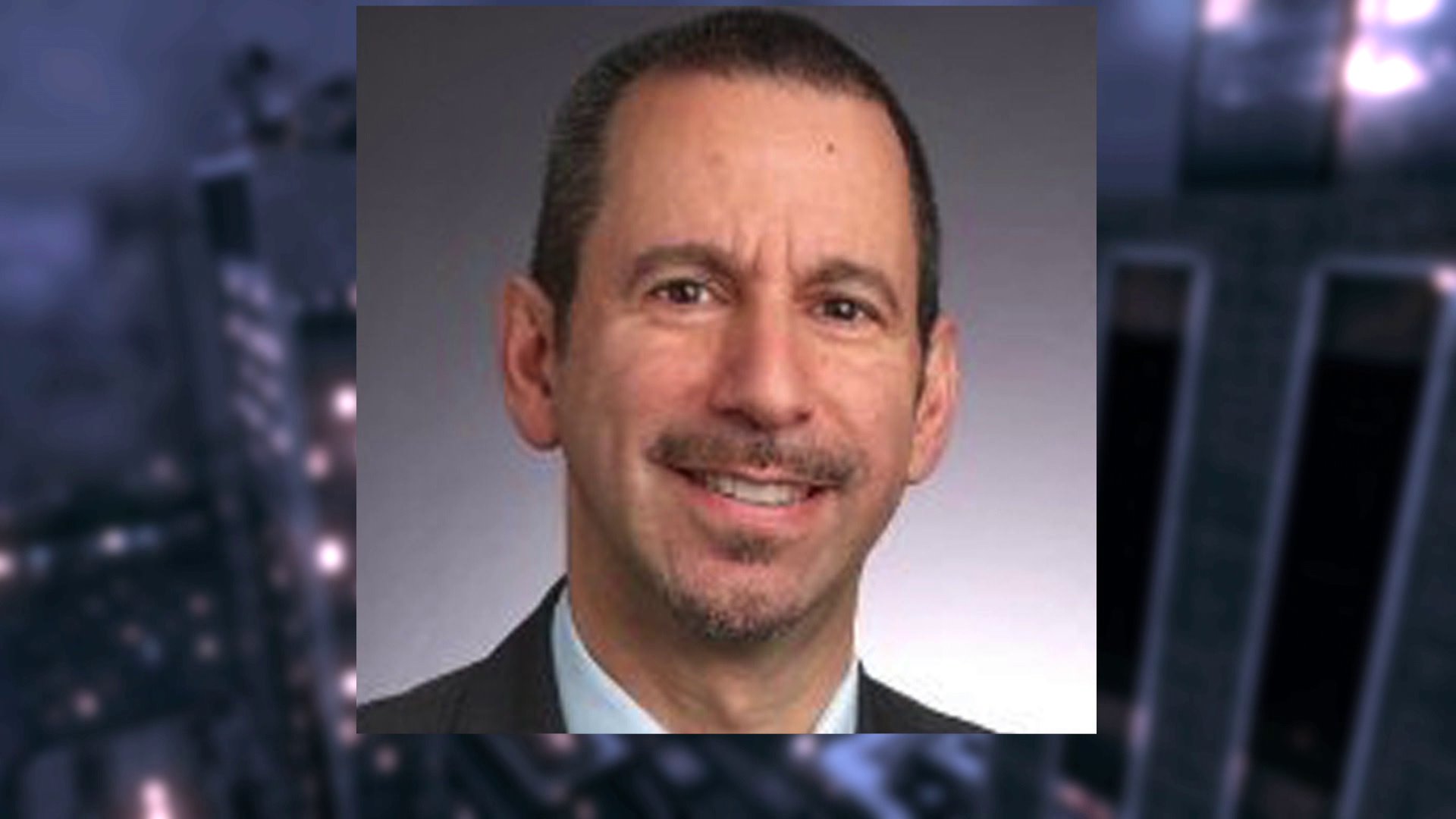 KIPS BAY, Manhattan — It may be the most thankless job in New York City government, but somebody has to be commissioner of the Administration for Children's Services, or ACS, the agency responsible for the health, safety and wellbeing of children, including prevention of abuse.

The agency is still reeling from a series of violent episodes against children that it wasn't able to prevent, including the deaths of Zymere Perkins, 6, last September and Jaden Jordan, 3, two months ago.

It resulted in the resignation of former ACS director Gladys Carrion late last year, weeks after she tearfully addressed a hearing into the beating death of Zymere, whose parents had been investigated five different times by ACS, which never removed the boy from the home in which he'd been abused, according to prosecutors.

By contrast on Tuesday, there were no tears, only applause, as Mayor Bill de Blasio introduced his selection to head ACS, David Hansell.

Noting how challenging the Zymere Perkins, Jaden Jordan and other cases of undetected abuse have been for the agency, Hansell acknowledged that he's stepping in to a hotbox.

"I know it won't be easy," the Yale Law School graduate said at a late morning news conference, "but when the mayor offered me the position, it was too important an opportunity to pass up."

Hansell has extensive government and managerial experience. He went from being a lawyer at the Gay Men's Health Crisis in the 1980s to senior positions in health and human services in the Giuliani, Bloomberg, Spitzer and Obama Administrations.

Most recently, he's been in a senior management level position at KPMG, a Fortune 500 auditing firm.

He said that all of previous experience has prepared him for his next challenge, which he acknowledged is quite challenging indeed.

"I was actually involved in [child advocacy] legislation at the federal level," Hansell said in presenting his bona fides for running a child protection agency.

"I also know we have many deep, deep experts at ACS," he added. "I'm going to draw on their experience."

Because of its many recent problems, the State of New York has a monitor in place to inspect operations at ACS. Both Hansell and Mayor De Blasio pledged to work openly with the state.

Hansell's first official day on the job is March 6.