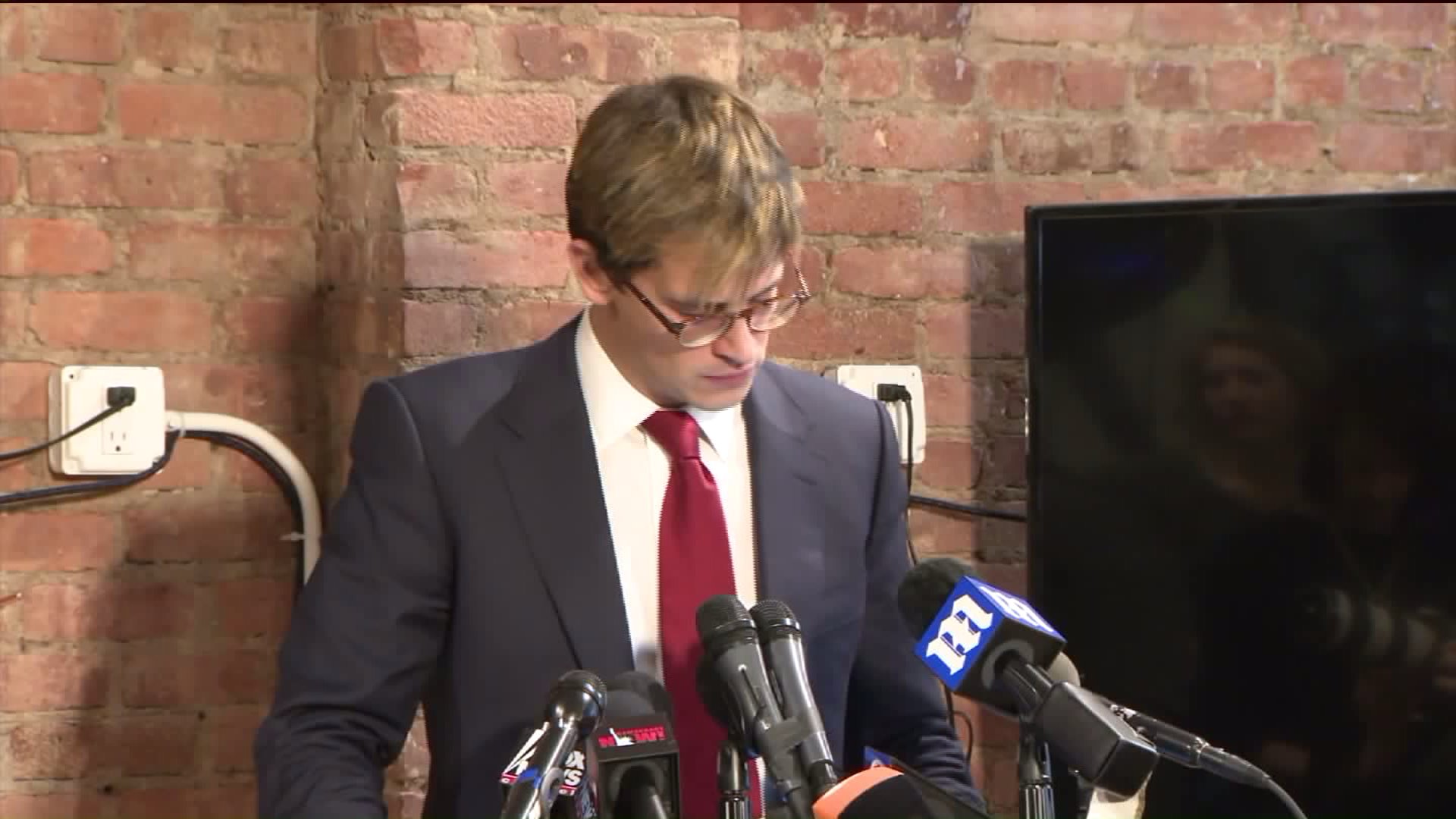 Yiannopoulos stepped down amid controversial comments about pedophilia.

NEW YORK — Milo Yiannopoulos has resigned from Breitbart News following the controversy around the publication of a video in which he appears to condone pedophilia.

An opportunity to speak at this year's Conservative Political Action Conference and a book deal with Simon & Schuster was also canceled following the video's release.

"Breitbart News has stood by me when others caved," Yiannopoulos said in a statement. "They have allowed me to carry conservative and libertarian ideas to communities that would otherwise never have heard them. They have been a significant factor in my success. I'm grateful for that freedom and for the friendships I forged there. I would be wrong to allow my poor choice of words to detract from my colleagues' important reporting."

Yiannopoulos, who served as a senior editor at Breitbart, has described himself as "the most fabulous supervillain on the internet." He's come under fire repeatedly in the past for offensive statements made about women.

The video, in which he spoke approvingly of his own sexual relationship with a 29-year-old priest when he was just 17, was a step too far for publisher Simon & Schuster. His book "Dangerous" was scheduled to come out in June.

Monday night, Yiannopoulous wrote on Facebook: "They canceled my book" and "I've gone through worse. This will not defeat me."