A look inside the NYPD’s recruiting efforts 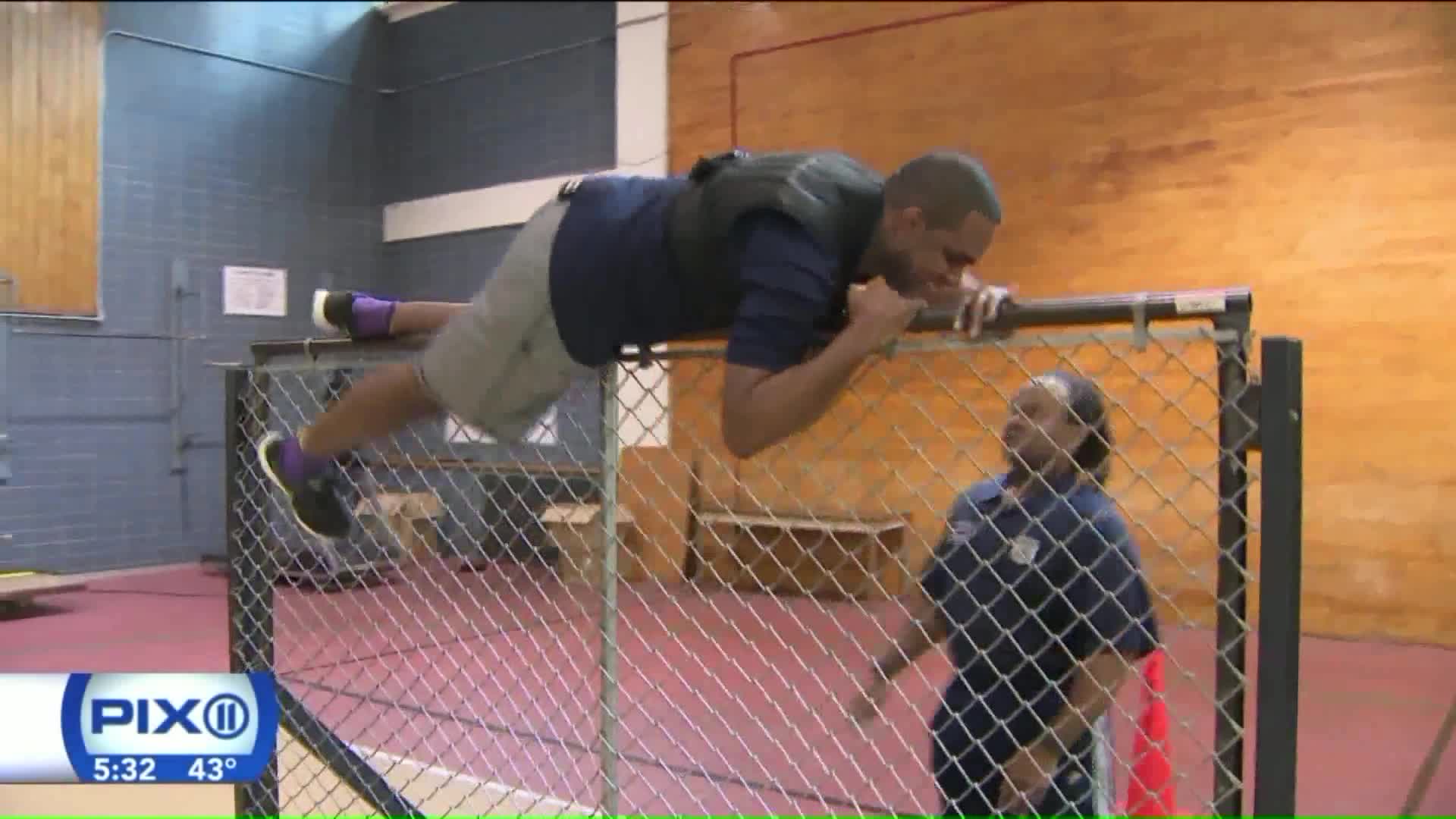 Departments across the country are struggling to recruit new officers, the NYPD isn`t one of them.

GRAMERCY PARK, Manhattan — Before they can wear the uniform and have the privilege to carry the gun and shield, those looking to join the NYPD have to pass through the new candidate assessment unit.

It's a one stop shopping center for job applicants at the former police academy.

"Our new recruiting efforts are somewhat unorthodox and the reason why I say that, is because we're looking for a certain cohort. We call them the ‘millennials’ from 18 to 34 and they are interested in what you can offer them,” said Assistant Chief Kim Royster, commanding officer of the candidate assessment unit.

Gone are the military style recruiting ads that emphasize the adventure of the job. The department unveiled a new bright campaign called ‘It’s you we want.’

Unlike departments across the country that are struggling to recruit new officers, Royster says there’s a lot of interest.

“We announced exam in October, opened it in December and in several days we had 10,000 people apply for the exam.” she said.

Investigators look into the backgrounds of everyone who wants to join the department. Candidates are required to take a written psychological exam before seeing an NYPD psychologist.

“The exam is host of questions that tests your abilities to deal with stress issues that face officers on a daily basis,” Royster said.

Candidates are required to take the “job standards test,” a physical exam that simulates real life scenarios including climbing a chain linked fence, running up and downstairs, testing physical restraint using a device that measures ability to resist or control force, running 600 feet, pulling a 176-pound mannequin and pulling the trigger of an inoperative firearm with their dominant and non-dominant hand.

Those interested in joining the NYPD, should visit NYPDRecruit.com .