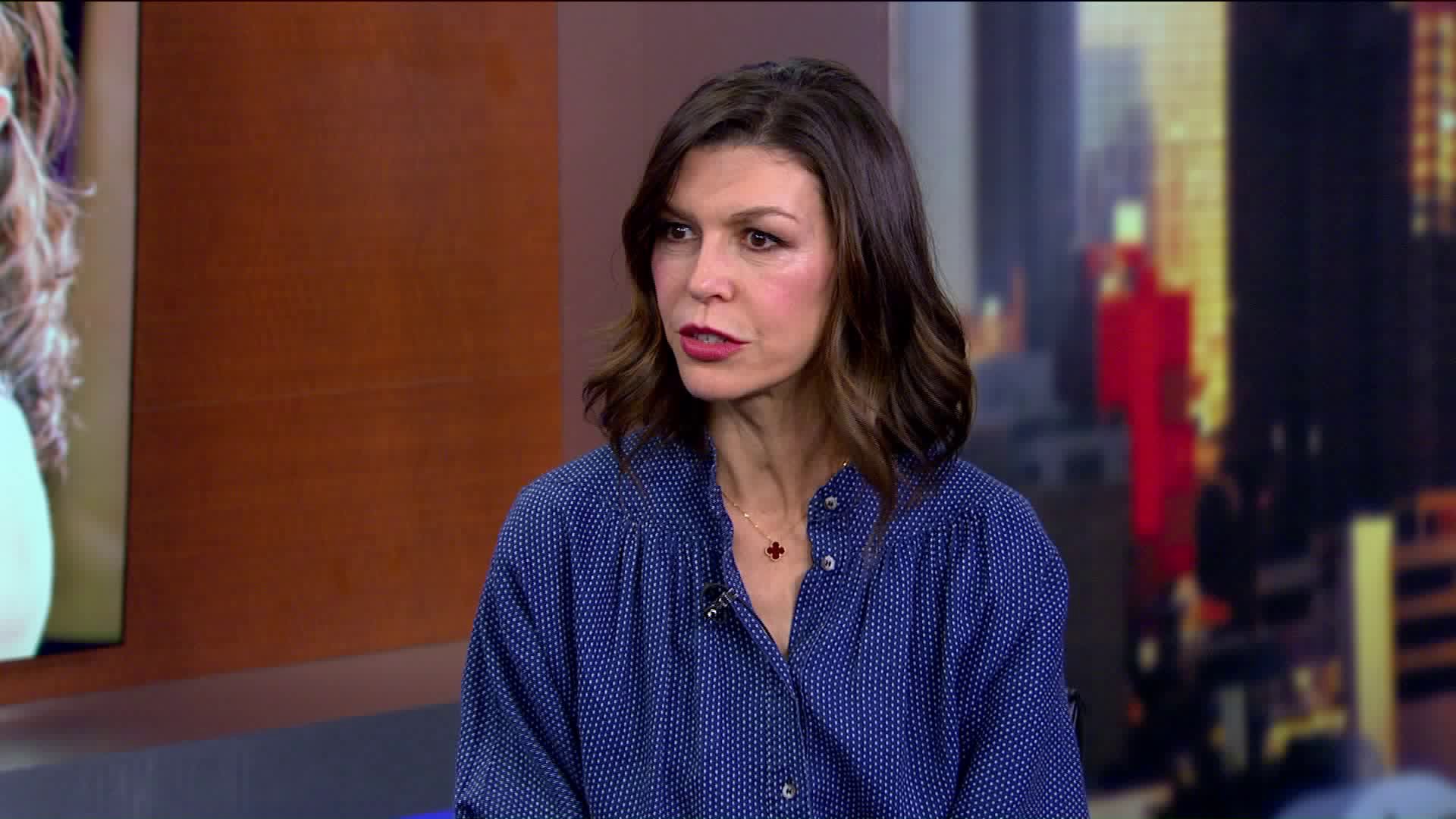 Finola Hughes is using her platform on "General Hospital" to increase awareness for a rare, chronic form of blood cancer.

She plays Anna Devane on General Hospital and now actress Finola Hughes is using her role on the show to spread awareness for a rare, chronic and under-recognized blood cancer called polycythemia vera (PV). It is part of a group of rare blood cancers known as myeloproliferative neoplasms (MPNs)

Finola’s General Hospital character was diagnosed with PV on the show on Monday and she was personally impacted by the rare disease through her preparation for this role -- studying an inspiring woman faced with the condition. These important portrayals on shows like General Hospital can often encourage people to learn more about these rare diseases, which can otherwise be difficult to diagnose.

PV is a progressive disease, meaning it slowly gets worse over time. Relatively common symptoms can hide underlying rare diseases – making it difficult to diagnose, which can delay treatment and have a great impact on a patient and his or her family’s quality of life. This makes increased awareness and education critically important. For more information about rare diseases like PV and MPNs is available at http://www.voicesofmpn.com