Escaped bull in Queens could have gone to NJ sanctuary 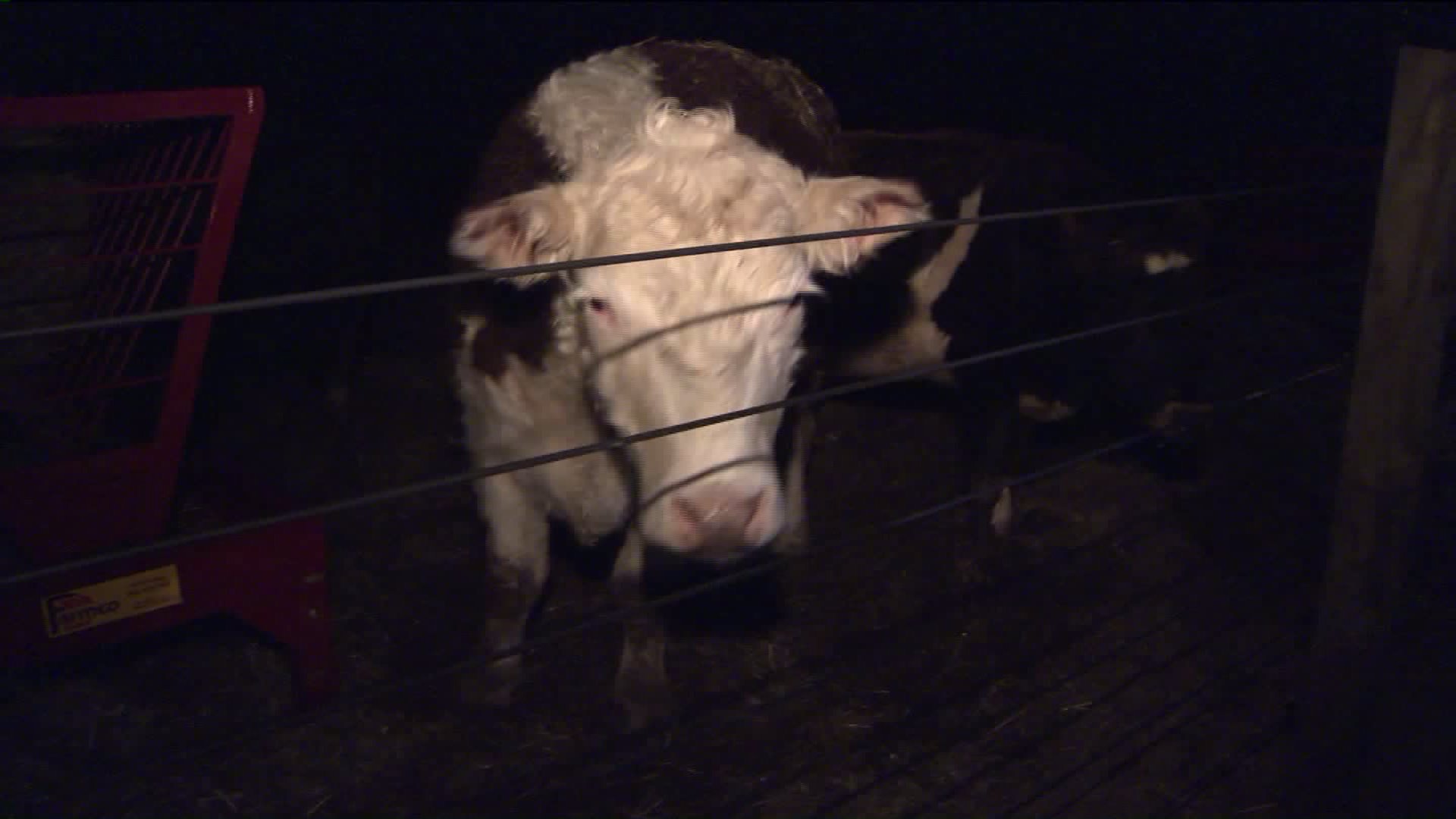 Some lucky animals are ending up in greener pastures in New Jersey.

On Tuesday afternoon, a bull escaped from a business in Jamaica, Queens.

Mike Stura, who is vegan, founded the facility in 2015. Last January, he rescued a cow that had escaped from a slaughterhouse in Queens.

Stura nicknamed him "Freddie" and he has been doing well at the sanctuary.

He had hoped to care for the escaped bull but it died on the way to a care facility in the city after being tranquilized.