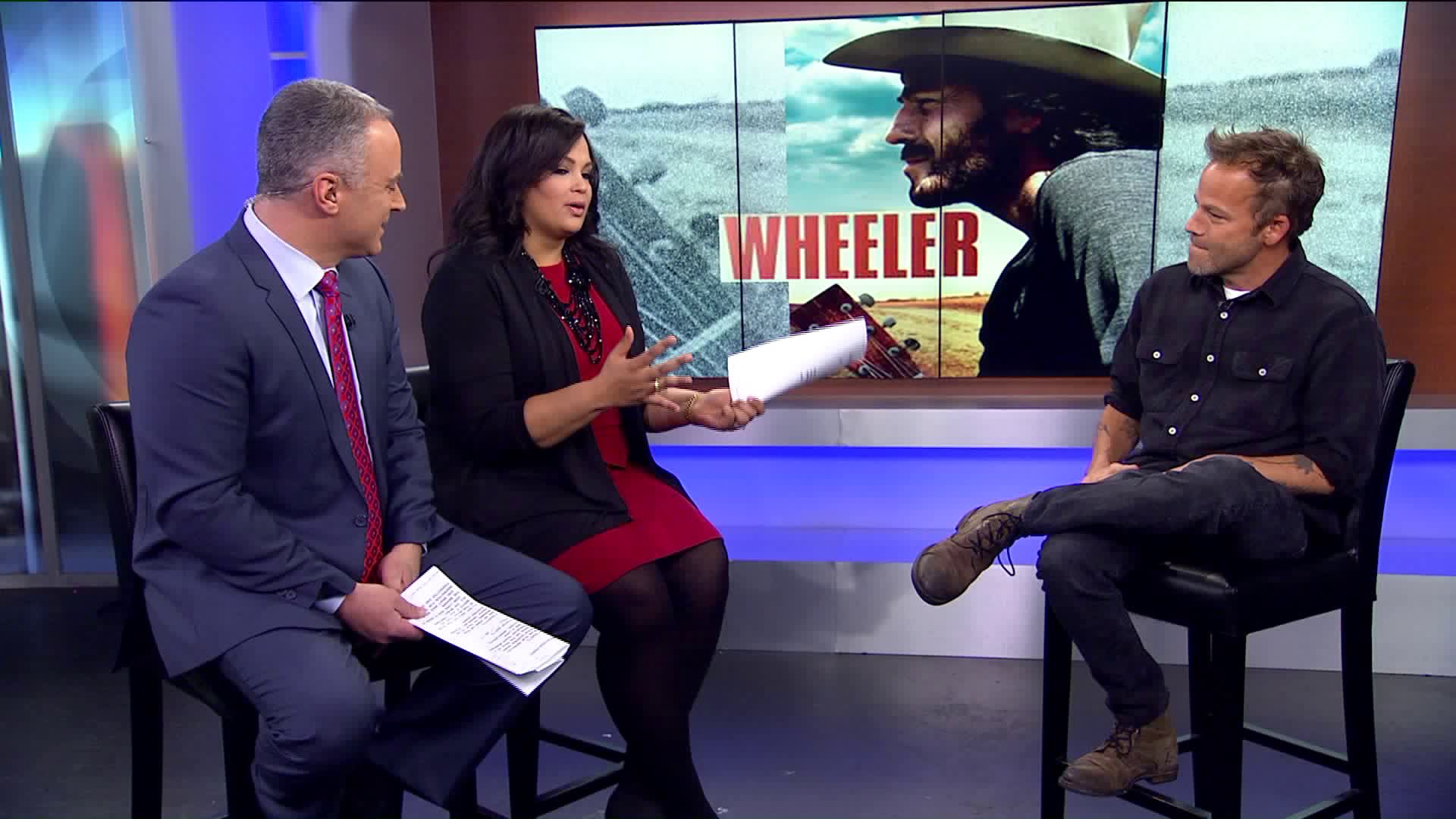 "Wheeler" is Stephen Dorff's latest project. In this faux documentary-style film, he dons heavy makeup and prosthetics to portray a troubled Texas musician who travels to Nashville with the lifelong dream of trying his hand at country music.

Dorff, who co-wrote the film and composed all the music, stopped by PIX11 to discuss the inspiration behind his new film.

The film "Wheeler" is available in theaters and on demand.