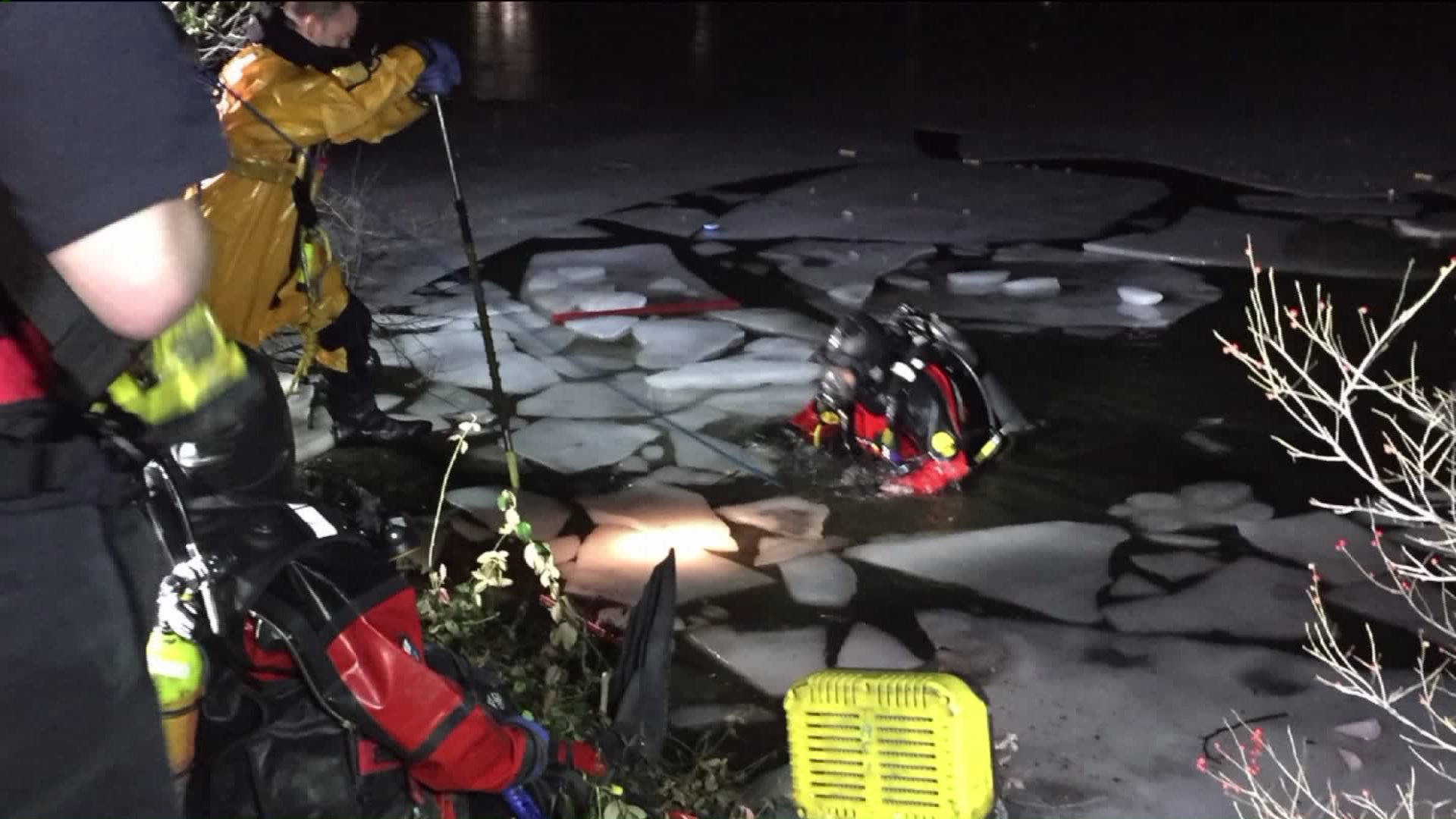 Seven teenagers were taken to the hospital with non-life threatening injuries.

Firefighters responded to the call around 5:45 p.m. following an initial report of five people in the water near 59th Street.

The FDNY rescued seven people from the pond.

Divers were seen in the water looking for other victims.

Seven teenagers were taken to the hospital with non-life threatening injuries.