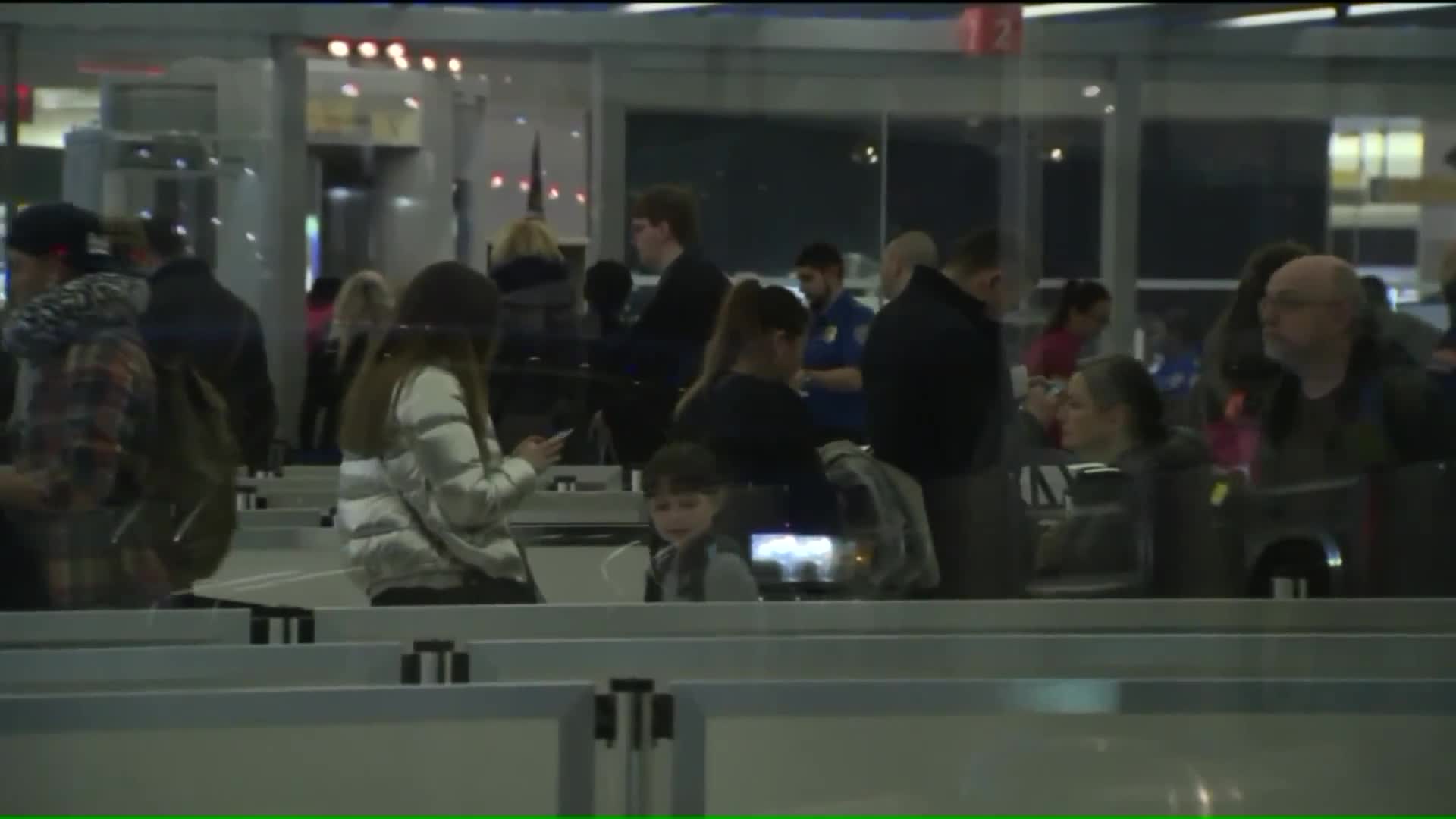 Eight people have still not been reached.

The breach happened around 6 a.m., at Jet Blue's Terminal 5 when the screening lane was left unmanned.

According to the New York Daily News, the metal detector went off three times as the travelers walked moved through the area.

The U.S. Transportation Security Administration did not alert Port Authority police until two hours after the breach.

Police were able to identify three people who got on a flight to California. They will be screened once they arrive.

Federal authorities are working with Port Authority police to identify the eight other passengers.