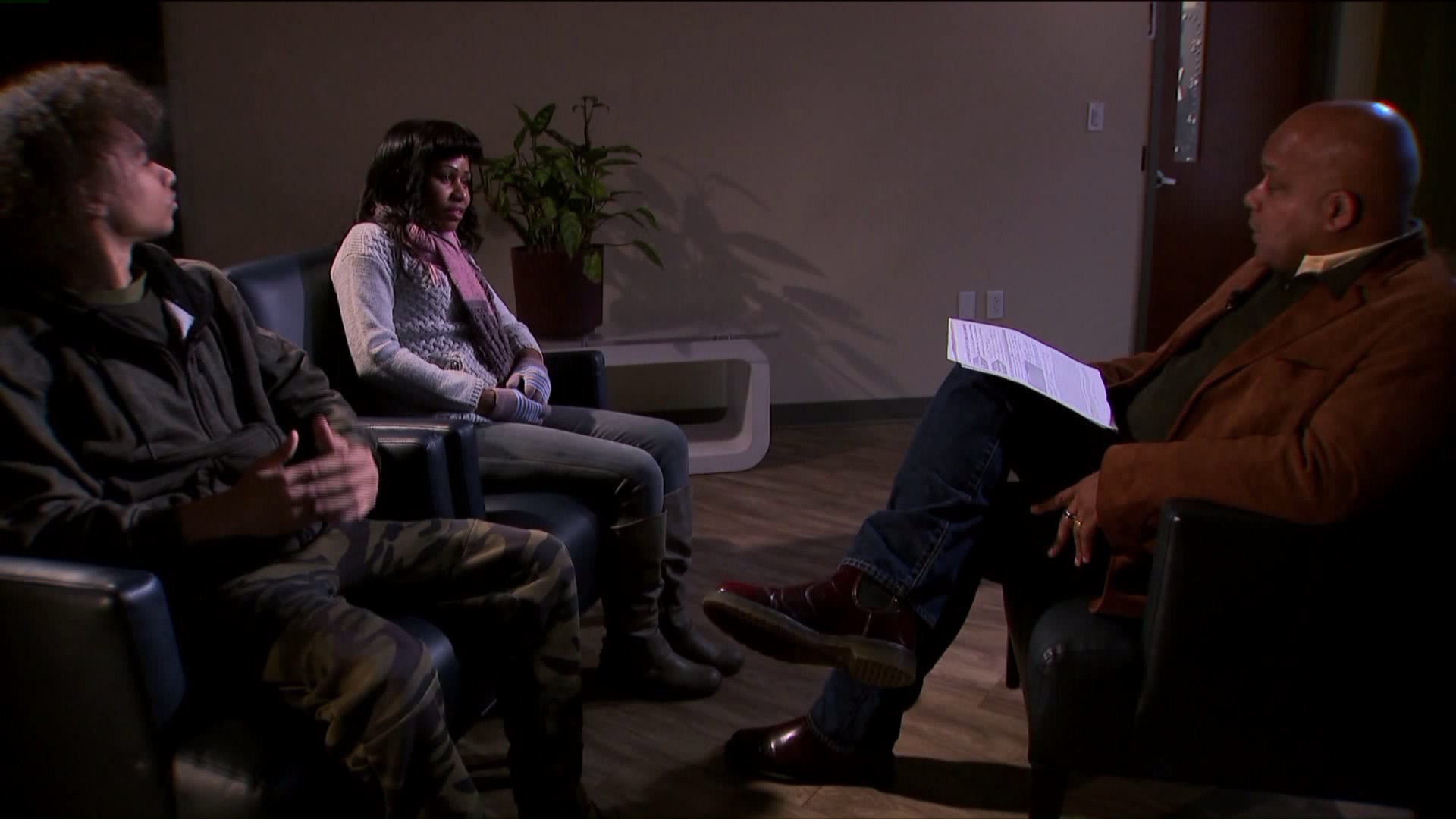 A mom seeks a refund when her son decides he doesn`t want to be a model.

She saw him as a model and wanted him to enroll at the Barbizon School in midtown. It cost her $790. She says she made sure to ask about the refund policy which provided for a full refund if Ricardo decided not to take the classes.

Sure enough, Ricardo decided he wasn’t into modeling. The contract said Sheena had to send a certified letter to get the refund. But she did one better. She says she went to the school and filled out a refund request form.

But, no refund. Sheena was surprised because she had a high opinion of Barbizon.

So Sheena contacted us. We went over to Barbizon. And after a few minutes and a manager’s call to corporate headquarters, Sheena received a promise to pay. A few days later she had a full refund.

Thanks to Barbizon for making good, even though the company says Ricardo did take one class.

And a tip. Schools like Barbizon offer classes where you can learn to walk and other modeling techniques. But you can also send a headshot to any reputable modeling agency. And they’ll tell you right away if you have the right stuff.