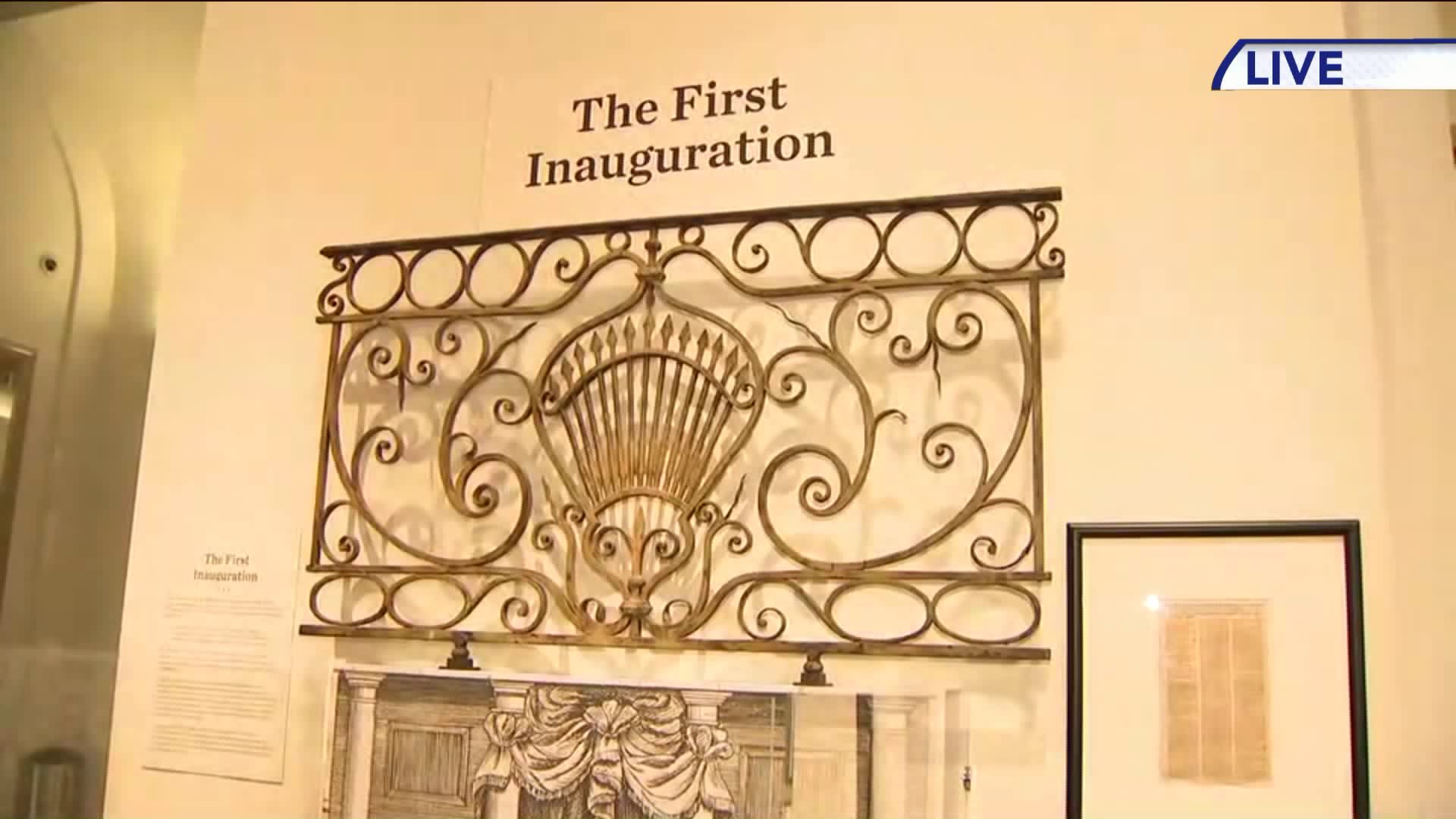 Get an up-close and personal look at some of the historical documents and papers signed by our Founding Fathers, including the chair that George Washington sat in during the First Inauguration ceremony.

President's Day is here and with it comes a focus on the presidents who spent years serving the country. Some of those men had ties to the local community. Here are nine facts you may not have known: