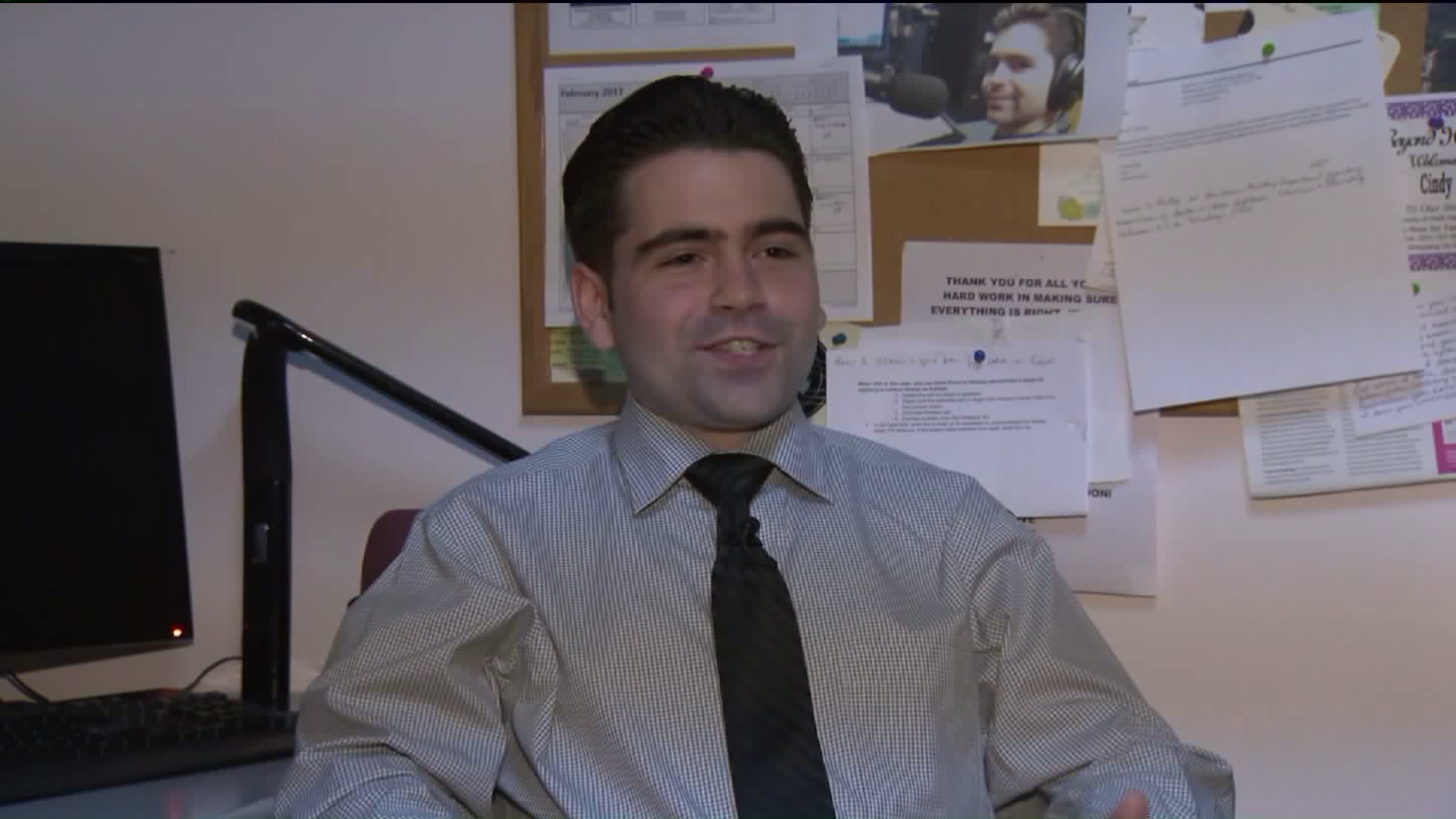 The president told him it was a nice question.

FAIR LAWN, N.J. — A young reporter is still on cloud nine from his encounter with President Donald Trump.

"It was surreal," the Fair Lawn native told PIX11. "It was a very interesting moment. I didn't think he was going to call in me. I kept saying 'Mr. President,' but then I just came out with the question."

This Fair Lawn teenager still can't get over the fact that when he asked President Trump the question about First Lady Melania Trump reopening the Visitor's Office at the White House, and the president said: "that's a nice question."

When the president asked where the young reporter was from, he said UNF Network. President Trump promised him he would start watching.

The only problem is President Trump really can't start watching UNF network because it's not a TV or radio network, it's a website.

UNF stands for Universal News Forever and it was created when Mazza was just 8 years old in the bedroom of his family's New Jersey home using police scanners and weather radios.

Since then, this aspiring journalist has been covering the news any way he can, collecting press credentials and press plates along the way.

This already seasoned journalist is a little too savvy to criticize the president or his tortured relationship with the mainstream media.

Mazza's beaming parents already framed this weekend article in the New York Times about their son.

"When he actually asked the question to the president, I jumped off the couch," Carolyn Mazza told PIX11. "I never heard the question so I had to rewind the tape to see it again."

His father said "he's always been a very determined kid. When he gets something he is focused on, there's nothing that's going to stop him."

Mazza says he'll be back at the White House Tuesday through Thursday of this week covering news conferences with Sean Spicer and hopefully the president.

He says he plans to ask some tough questions but he's just not telling PIX11 what they are.

"A reporter never reveals his sources," he added.