Suspects steal over $87K in string of Brooklyn robberies 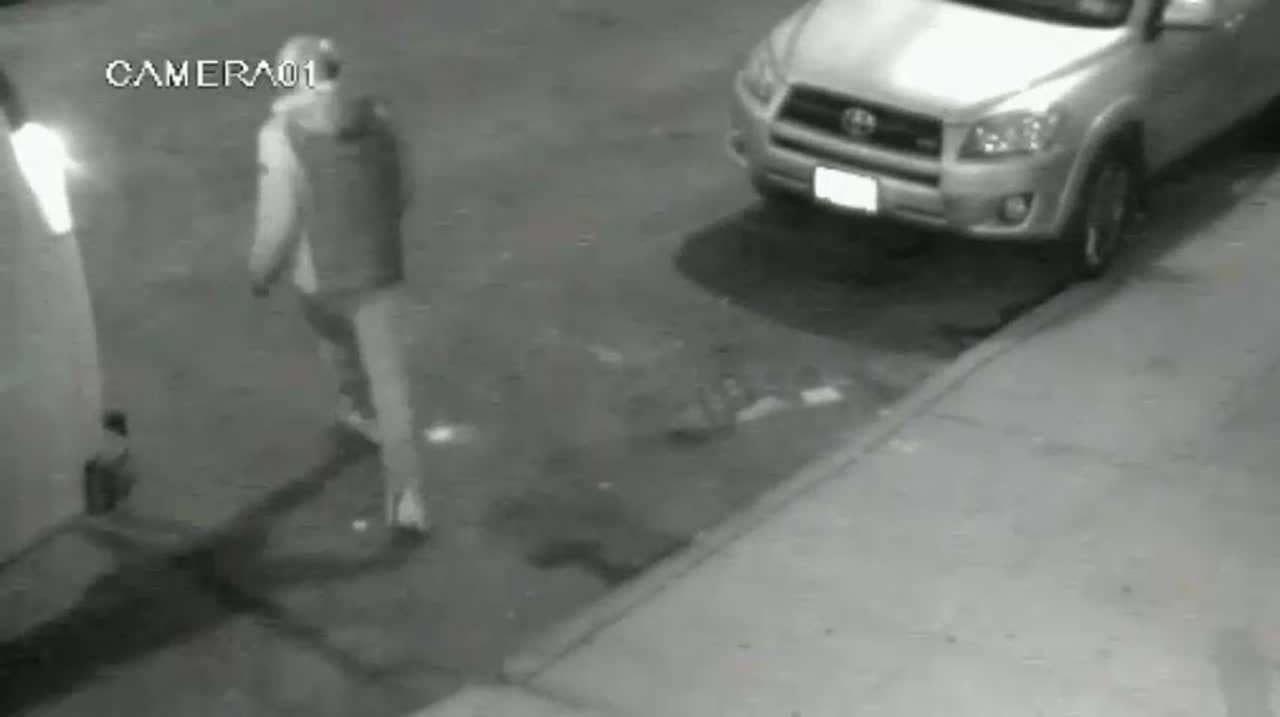 The incidents occurred in three separate areas of Brooklyn. 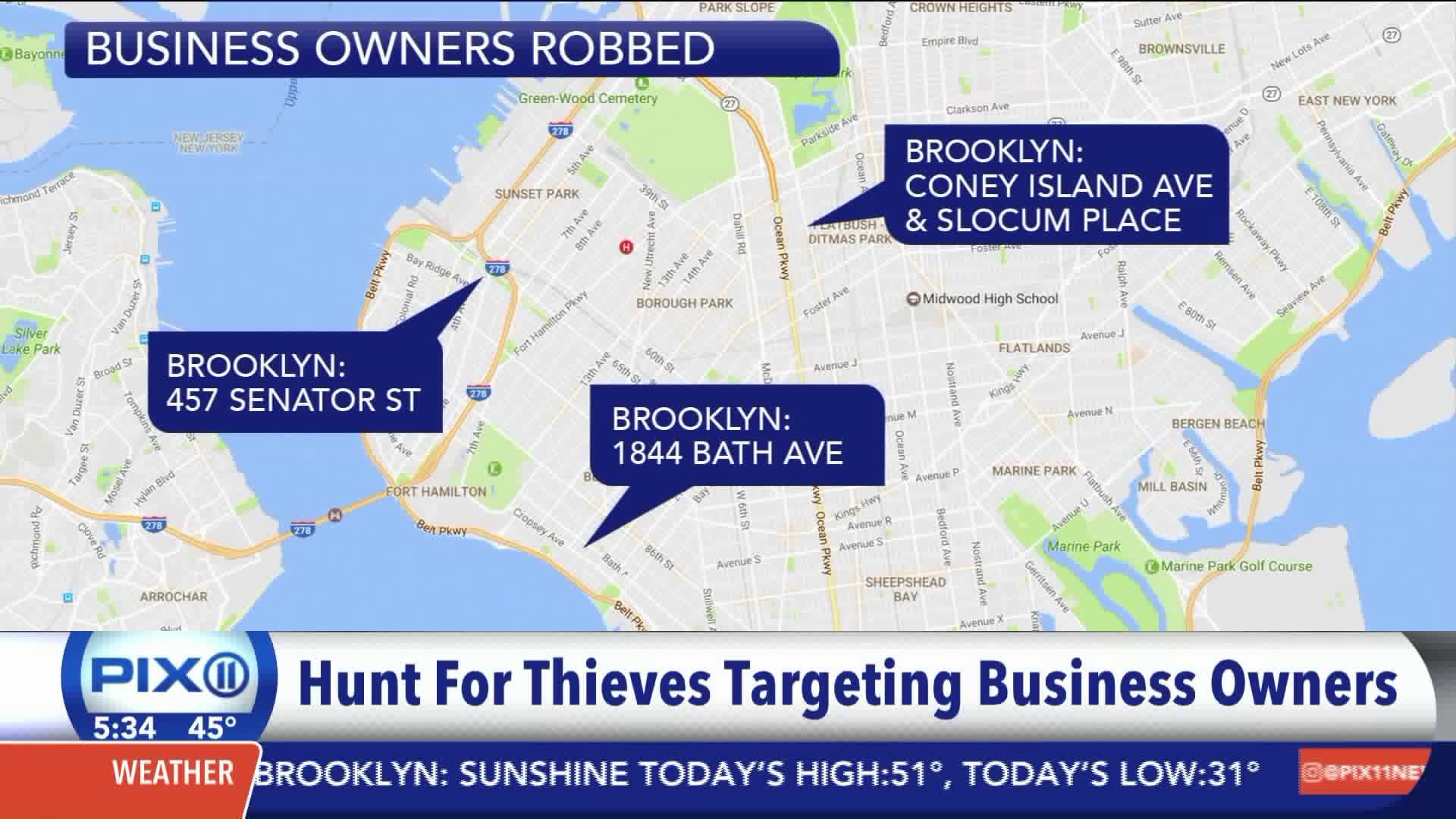 BROOKLYN, N.Y. — Police are searching for two men allegedly connected to a string of robberies around Brooklyn.

The first of two incidents apparently targeting a 62-year-old man began on Nov. 28 in the vicinity of Coney Island Avenue and Slocum Place, near the victim's home, police said. The duo approached the victim as he was getting into his car around 6 a.m.

Police say one of the suspects then held a gun to the victim's head while the other took the victim's keys, cell phone, $5,000 in cash and $40,000 in checks. A third person picked them up in a black sports utility vehicle and drove away.

The second incident happened on Jan. 16 on Senator Street in the Bay Ridge section of the borough. Police say the suspect blocked the victim's vehicle to prevent him from driving away.

One of the suspects then allegedly pulled the victim from his car before stealing it. The car was recovered shortly after. Police say the suspects removed approximately $9,000 in checks and $12,000 in cash.

The suspects struck a third time on Feb. 6. in the Bath Beach section of the borough. This time it was a man who runs a wholesale tobacco business, according to police.

Police say one of the suspects approached the victim as he walked to his car. He then allegedly threw the 31-year-old to the ground and placed him in a chokehold. According to police, he took the victim's cell phone, wallet and a bag containing approximately $20,000.

Anyone with information is asked to call the NYPD Crime Stoppers at 1-800-577-TIPS.